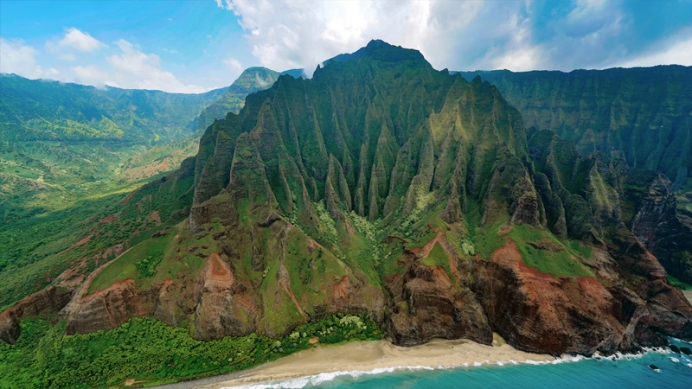 In yet another victory for free speech, last week a federal district court struck down a Hawaii law forcing pregnancy centers and pro-life doctors to advertise for abortion. The ruling marks the latest development since the U.S. Supreme Court overturned a similarly unconstitutional California law in NIFLA v. Becerra this June.

“Hawaii’s law was particularly egregious,” said Thomas Glessner, J.D., president of the National Institute of Family and Life Advocates (NIFLA)—a nonprofit network with five affiliate centers in Hawaii and nearly 1,500 members nationwide. “Not only did it force pro-life pregnancy centers to promote abortion, it also compelled a church to promote abortion inside its building. The state of Hawaii has acknowledged that its attempt to force pro-life centers and churches to advertise its abortion agenda was unconstitutional. This case constitutes a major victory for free speech and freedom of religion.”

In partnership with Alliance Defending Freedom, NIFLA challenged the law on behalf of Calvary Chapel Pearl Harbor’s pregnancy center, “A Place for Women in Waipio.”

Similar to Assembly Bill 2775 in California, Hawaii Senate Bill 501 (later retitled Act 200) required pro-life pregnancy centers to direct women to a state agency that provides abortion referrals and funding. It would have required pro-life centers to post large signs or provide notice to clients that the state of Hawaii “has public programs that provide immediate free or low-cost access to comprehensive family planning services,” which include abortion-inducing drugs.

“Given the likeness between this bill and California‘s, it is absurd that Hawaii did not immediately withdraw its attack following the Court’s ruling in NIFLA this June,” said Jor-El Godsey, president of Heartbeat International, a global network of 2,600 pregnancy help centers. “Apparently, states like Hawaii are so beholden to Big Abortion’s money and ideology that they're unwilling to back down, even when facing a massive loss.”

Other laws in cities and states across the country hang in the balance as pro-abortion lawmakers attempt to skirt the Supreme Court ruling.

Last week, the city of Baltimore’s spending board voted to pay $1.1 million to cover the legal fees of Greater Baltimore Center for Pregnancy Concerns—a pregnancy help center that serves 1,200 clients annually— after a federal court ruled in January that the city law violated the center’s First Amendment rights.

Despite such losses, Illinois, Hartford, Connecticut, and Michigan have persisted in advancing their own onerous measures.

“Rather than cost taxpayers thousands or even millions more on such frivolous lawsuits, pro-abortion lawmakers should actually read the courts’ rulings, and, better still, work to support women so they don't feel forced or coerced into an unwanted abortion,” Godsey said.