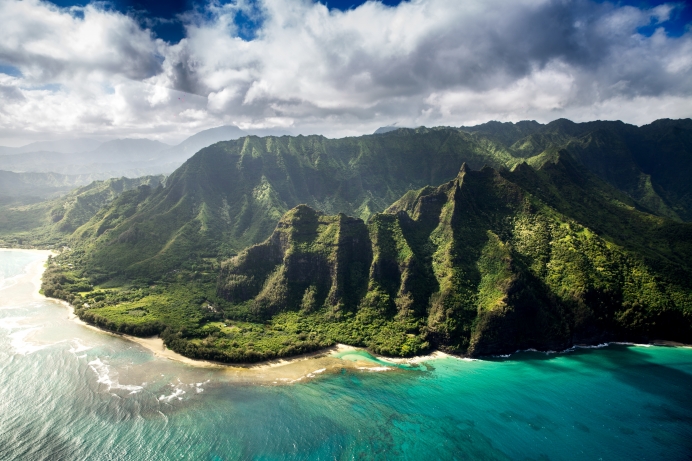 Hawaii to Pay $60,000 in Legal Fees to Pro-life Pregnancy Centers

Following a major federal court loss last fall, the state of Hawaii will pay more than $60,000 to cover the legal fees of pro-life pregnancy help centers that would have been forced to advertise for abortion under an unconstitutional state law.

That law is one of many that pro-abortion politicians have passed clamping down on the First Amendment rights of pregnancy help centers. Last summer, the U.S. Supreme Court struck down a California law in NIFLA v. Becerra, jeopardizing similar city and state mandates. Hawaii’s was one of the casualties.

Similar to Assembly Bill 2775 in California, Hawaii Senate Bill 501 (later retitled Act 200) required pro-life pregnancy centers to direct women to a state agency that provides abortion referrals and funding. It also would have required pro-life centers to post large signs or provide notice to clients that the state of Hawaii “has public programs that provide immediate free or low-cost access to comprehensive family planning services,” which include abortion-inducing drugs.

“Rather than cost taxpayers thousands or even millions more on such frivolous lawsuits, pro-abortion lawmakers should actually read the courts’ rulings, and, better still, work to support women so they don't feel forced or coerced into an unwanted abortion,” he said at the time.

Hawaii’s payment, which will be appropriated as part of House Bill 942, comes five months after the city of Baltimore’s spending board voted to pay $1.1 million to cover the legal fees of Greater Baltimore Center for Pregnancy Concerns, a pregnancy help center that serves 1,200 clients annually. In that case, a federal court had ruled that a city ordinance violated the center’s First Amendment rights as well.

Despite the mounting costs and court losses, politicians have continued to pursue comparable measures in states like Connecticut. At the same time, as states work to expand late-term abortion laws, some are removing certain conscience protections that prevent pro-life health care providers from being forced to participate in abortions.

“As abortion extremism ramps up, states should beware the costs of such pro-abortion policies,” said Godsey. “Of course, our hope is that they’ll see not only the financial cost of these laws, but the inestimable moral cost of taking an innocent child’s life.”

Tweet This: "Our hope is that they’ll see not only the financial cost of these laws, but the inestimable moral cost of taking an innocent child’s life.”