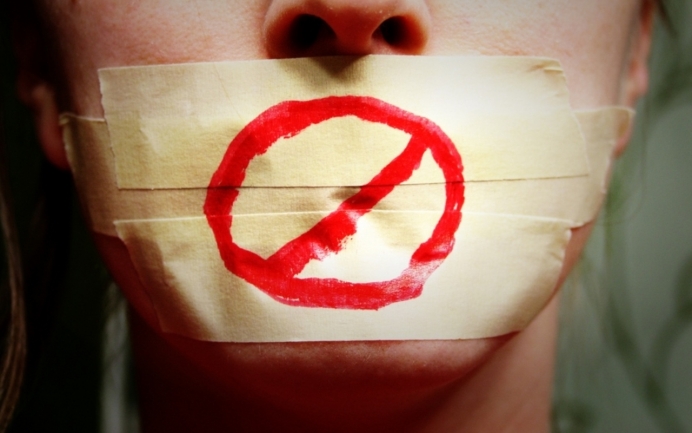 All five pro-life pregnancy help organizations on the Hawaiian islands are the stroke of a pen away from being forced by law to advertise abortions, following a vote by Hawaii’s house of representatives Tuesday in Honolulu.

With only 10 of Hawaii’s 51 state representatives voting against SB 510, the measure will now go back to the state senate for a review of amendments before landing on the desk of Democratic Gov. David Ige.

Backed by Planned Parenthood Northwest and Hawaii, the edict mirrors a 2015 California law that is likely on its way to the U.S. Supreme Court because, as pro-lifers argue, it forces them to choose between denying conscience by posting pro-abortion signage and defying the government by refusing to comply with the law.

If the law were to take effect, all community-funded pregnancy centers offering free services such as ultrasounds would be forced—at the threat of a $500 first-time fine and a $1,000 subsequent fine—to post and distribute to clients the following statement:

Hawaii has public programs that provide immediate free or low-cost access to comprehensive family planning services, including, but not limited to, all FDA-approved methods of contraception and pregnancy-related services for eligible women.

To apply online for medical insurance coverage, that will cover the full range of family planning and prenatal care services, go to mybenefits.hawaii.gov.

Only ultrasounds performed by qualified healthcare professionals and read by licensed clinicians should be considered medically accurate.

While supporters of the bill, including state Rep. Chris Lee, argued that its intent is to provide “basic transparency,” opponents to the law argued that it was not likely to pass constitutional muster on First Amendment grounds, and pointed out that the state should use its own resources to advertise its own taxpayer-funded programs.

One lawmaker, Reb. Bob McDermott, was far more direct in his criticism.

Arguing that the law is a threat to free speech, Hawaiian pro-lifers have seen their rights evaporate even while the bill has made its march through the state legislature.

Their testimony opposing the bill has been held back from relevant committees, an issue the state’s attorney general has said is a violation of First Amendment rights.

At issue in the censorship was testimony from a former client at one center, A Place for Women in Waipio—an outreach of Calvary Chapel Pearl Harbor—who now works with Planned Parenthood. The woman had testified to the senate’s Ways and Means Committee that her experience at the center had left her feeling like “the only thing they cared about was the baby.”

While that testimony—even if true—has nothing to do with the law, A Place For Women submitted rebuttal testimony citing a voluntary exit survey the same woman had filled out saying her visit was, "very comfortable." The senate president squelched the rebuttal testimony before it was passed onto committee members, however, denying A Place for Women a chance to plead its case.

Tweet This: #PPAct-backed law in Hawaii cracks down on #prolife free speech.

That action, the attorney general asserted in a March 29 letter, infringed on the pregnancy help center’s First Amendment right to petition the government.

Testifying in favor of the bill prior to Tuesday’s vote, Lee relayed an anecdotal example of a woman he claimed to know who went to a pregnancy center—though he didn’t specify which center, or if it was even in Hawaii—and wasn’t able to access the morning-after pill at the center.

“We don’t make policy based on anecdotal stories,” McDermott said. “The biggest thing that these centers do is—the ones that have it—provide an ultrasound opportunity for the young lady to see the child. Once the young lady sees the child, the abortion option is almost always off the table, because they see this living, breathing human being.”

Meanwhile, another law in Illinois forcing pro-life medical professionals to refer for abortions is facing similar challenges in court.

Tweet This: "Once a young lady sees the child, #abortion is almost always off the table." #prolife @Unleashedtech

As one pro-abortion lawmaker, Joy San Buenaventura, said Tuesday, the potential redirecting of federal taxpayer dollars away from Planned Parenthood to federally qualified health centers makes cracking down on pregnancy help centers a must for the abortion industry.

“In this federal climate that we have here, where the defunding of Planned Parenthood seems to me highly likely, there’s going to be a number of consumers who’ll be flocking to these limited pregnancy centers,” Buenaventura said. “What we have produced here is… the best of all possible options.”