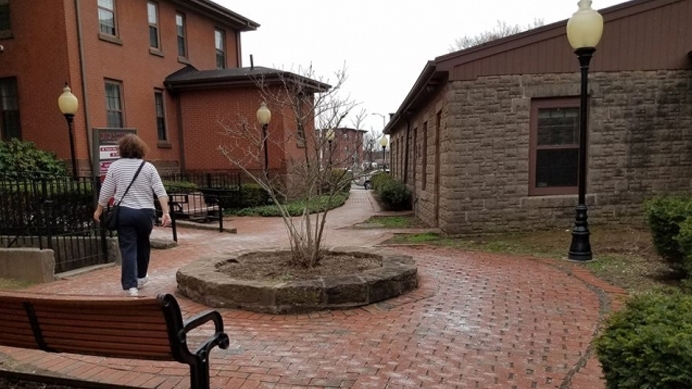 Shortly after the highly anticipated decision was issued yesterday morning, the City of Hartford, Connecticut stopped the rollout of a controversial ordinance that would force the only pregnancy help center in the city to post signage steering women away from its life-saving services.

According to the Hartford Courant, the city planned to start enforcing the ordinance on July 1. However, the city’s lawyer said they would delay doing so until he was sure the ordinance was constitutional under the new ruling.

More likely than not, that will prove a tall order to fill.

Similar to California’s “Reproductive FACT Act” that was struck down in NIFLA, the ordinance targets a center based on the fact that it’s pro-life—a clear case of viewpoint discrimination. It then mandates that the center effectively undermine its own services, requiring Hartford Women’s Center to identify itself as a non-medical facility—despite the fact that its team includes licensed medical professionals working under the supervision of a physician. The center would be fined $100 per day for noncompliance.

Like the unconstitutional California law in NIFLA, the Hartford ordinance also “covers a curiously narrow subset of speakers”—so narrow, in fact, that it would apply to just one center.

If the ordinance sounds personal, it is.

Hartford Women’s Center, which operates under the nonprofit license of St. Gerard’s Center for Life, earned the ire of Hartford abortion advocates last spring when it opened its location right next door to the abortion facility, Hartford GYN, whose slogan is, “Abortion: 100 Percent of What We Do.”

Located in the same building as Hartford GYN is NARAL Pro-Choice Connecticut, which has been campaigning against pregnancy help centers for the last three years.

As previously reported at Pregnancy Help News, in 2015, NARAL disparaged Connecticut’s 50-plus pregnancy centers in a “report” that included the word “deception” 21 times in just 30 pages.

Despite the various ways in which pregnancy centers benefit communities like Hartford, NARAL’s unproven and unfounded slurs have given rise to a flurry of legislative attacks on pregnancy centers across the country. Ultimately, NIFLA will spell doom for these laws too.

Though Hartford is attempting to distance itself from the Reproductive FACT Act, the two laws are undeniably cut from the same unconstitutional cloth.