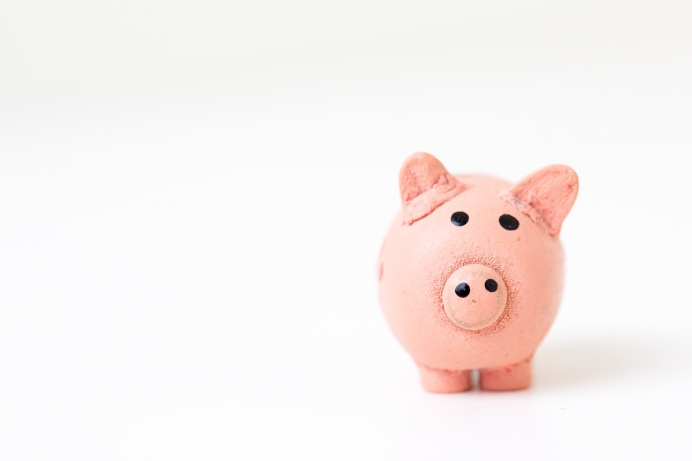 This is not a difficult decision. When any organization schemes to bilk the United States Treasury out of $80 million, that organization forfeits its right to federal funding.

Simply put, Planned Parenthood, recipient of $500 million+ in federal dollars each year, pulled a fast one on the Small Business Administration’s Paycheck Protection Program (PPP). Thirty-seven of the non-profit giant’s affiliates secured some $80 million in funding through this program, which was intended for—you guessed it—small businesses.

This is where this scheme becomes muddy. Planned Parenthood’s defense of its con game is that its affiliates are technically self-governing 501C3 organizations. This is patently false, because these affiliates receive funding from the mother ship in New York City (and Washington, DC), operating under guidelines and sales targets set by these national offices.

In short, nothing happens at these affiliates without approval and direction from New York and DC, where Planned Parenthood sits on more than $500 million in assets.

The PPP was designed to keep open small business and protect independent contractors suffering because of closures and government-enforced COVID-19 restrictions. It was never designed to protect giants like Planned Parenthood, which mostly remained open during this time, thanks to blue-state protections and friendly judges.

On a personal note, many of my friends are back-up and struggling musicians who lost all their income because of cancelled events. This is just one sub-set of independent contractors of all stripes, struggling thanks to this pandemic. And Planned Parenthood—to use an accurate term for its behavior—stole $80 million from these artists and so many others to pad its own coffers.

If anything could be worse, Planned Parenthood is defending its actions, refusing to return the money.

In contrast, when Ruth’s Chris Steakhouses applied for and accepted $20 million from the PPP, it was pointed out that this is a publicly traded company which could raise needed capital in other ways—thus making Ruth’s Chris ineligible for funding.

Planned Parenthood? It is fighting to keep every dime.

Some of you in Congress support and applaud the abortion industry. Others see abortion as abhorrent. And some just want the issue to go away. This letter is not about any of these opinions.

Should abortion providers be given federal funding? Should Planned Parenthood’s other health services be federally funded, even if many of these services are used to market its abortion business—its cash cow? These are issues to discuss another day.

Today—as in right now--this debate is about whether any organization can thumb its nose at the law, cut in line in front of deserving recipients and take money to which it is not legally entitled. This behavior should not only be condemned, it should be rightly punished so that it never happens again.

If Planned Parenthood wants to re-apply for government funding in say—three years—let them come before you, the Congress, and tell us why it can be entrusted with taxpayer dollars again. Make Planned Parenthood’s leadership sit in front of a legislative committee and answer hard questions as to how it plans to earn the trust of the American people.

Let those from whom Planned Parenthood stole —the authentic small business owners, employees and independent contractors—tell their stories. Allow these individuals to talk about how a few thousand dollars would have empowered them to pay rent or mortgages, keep their cars or saved them from bankruptcy. Let them tell us how they did not receive those few thousand dollars, because one of the biggest pigs at the federal trough shoved them out of the way.

Tweet This: Let those from whom Planned Parenthood stole — the authentic small business owners, employees and independent contractors—tell their stories

A prediction: You will never hear from Planned Parenthood, “We were wrong. And we owe the American people an apology.”

Tweet This: A prediction: You will never hear from Planned Parenthood, “We were wrong. And we owe the American people an apology.”

Stealing $80 million from Americans is standard fare for Planned Parenthood. They just proved who they are, once again. And you—the public servants who comprise the Congress of the United States—have 500 million ways to teach them a lesson and defend the taxpaying citizens they defrauded.

Regardless of where you stand on the issue of life and abortion, you have an opportunity to do the right thing for the American people you serve. And the sooner, the better.