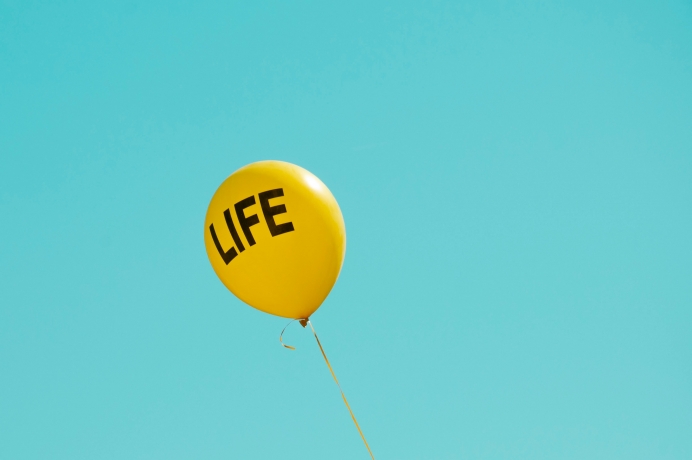 Thirty-seven of the abortion giant’s affiliates applied for and received the aid through the Paycheck Protection Program (PPP) which is intended for small businesses, reportedly with the knowledge they did not qualify for the money.

“We write to urge you to investigate the activities of dozens of Planned Parenthood affiliates that reportedly applied for and received approximately $80 million in loans from the Paycheck Protection Program, despite actual knowledge that they were ineligible for such loans,” the senators wrote.

The nation’s largest abortion chain, which gets $500 million-plus in taxpayer funds annually, would not qualify for the small business funds based upon the number of people it employs.

“The Paycheck Protection Program established by the CARES Act was designed by Congress to help struggling small business and nonprofit organizations by giving them access to low-cost loans for expenses like keeping their employees on payroll during this pandemic,” they continue. “It was not designed to give government funds to politicized, partisan abortion providers like Planned Parenthood.”

It was clear the abortion provider affiliates were not entitled to the funds, the senators’ letter signed by 27 senators said.

“Based on these statements, it seems clear that Planned Parenthood knew that it was ineligible for the small business loans under the CARES Act long before its affiliates fraudulently self-certified that they were eligible,” they said.

Tweet This: It seems clear Planned Parenthood knew it was ineligible 4the $$$ long B4 its affiliates fraudulently self-certified that they were eligible

The SBA is asking the Planned Parenthood affiliates via letter to either return the money or provide documentation showing eligibility for the program, NPR reports.

The SBA letters end with a warning that "if SBA determines that a borrower made a knowingly false certification" on a loan application, the agency "may refer the borrower for appropriate civil or criminal penalties."

Planned Parenthood said in a statement that the Trump Administration was attacking its business, according to a report from MarketWatch.

“This is a clear political attack on Planned Parenthood health centers and access to reproductive health care,” Planned Parenthood Federation of America’s vice president of government relations and public policy, Jacqueline Ayers, in a statement. “It has nothing to do with Planned Parenthood health care organizations’ eligibility for COVID-19 relief efforts, and everything to do with the Trump administration using a public health crisis to advance a political agenda and distract from their own failures in protecting the American public from the spread of COVID-19.”

Planned Parenthood performed close to 346,000 abortions last year, had Almost $2 billion in net assets, and $1.6 billion in total revenue. Its market share for abortions has continued to increase over the last 15 years.

Some Planned Parenthood affiliates have defied orders from their state to suspend non-essential procedures to preserve Personal Protective Equipment (PPE) for healthcare workers during the pandemic, and Planned Parenthood has sued in a number of U.S. states for the ability to stay open and perform abortions.