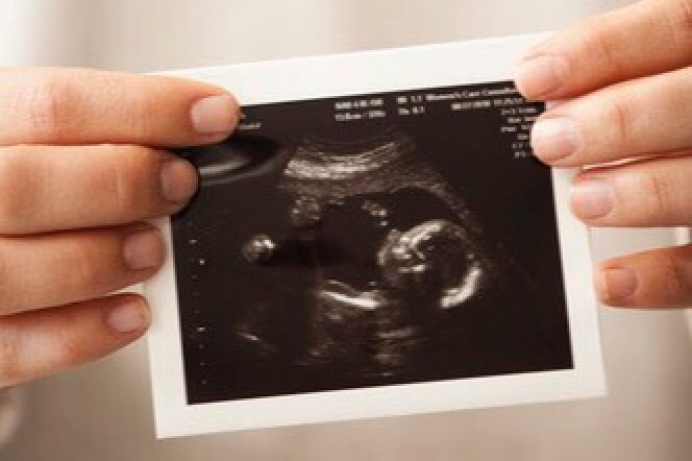 This week, Canadian women lost one of their few safeguards against chemical abortion when Health Canada announced that an ultrasound scan is no longer required before prescribing Mifegymiso to pregnant women.

In a statement released yesterday, the department said its decision “responds to concerns that some patients may have been facing unnecessary barriers or delays in accessing this product.”

Until now, the federal health department’s prescribing guidelines for the two-drug product required that women have an ultrasound to ensure they don't have an ectopic pregnancy and to determine the baby’s gestational age.

For Christa Brown, nurse and Abortion Pill Rescue Coordinator for Heartbeat International, the recent decision raises concerns, since ultrasound is the standard by which medical professionals identify ectopic pregnancies and determine an unborn baby’s age.

“Dating by LMP (last menstrual period) would give an estimated gestational age, but it’s rare that those dates are precise,” she told Pregnancy Help News. “Anyone who performs obstetric ultrasound knows that dates are often off by days or weeks. Many women have irregular periods or don’t recall their LMP.”

Furthermore, she noted the severe risks attached to not identifying an ectopic pregnancy.

“Missing an ectopic could be life-threatening to a woman,” she said. “If no ultrasound is performed, women will be inadvertently prescribed chemical abortions beyond that 9 week mark and even when the baby is not in the uterus. It’s frightening to see how the safety of women is being overlooked as these groups (such as Canada for Sexual Health and Rights) seek abortion at any cost.”

Tweet This: "It’s frightening to see how the safety of women is being overlooked as these groups...seek abortion at any cost." #prolife

Underscoring Brown’s point, Health Canada said, “The use of Mifegymiso could mask a ruptured ectopic pregnancy as the symptoms associated with both may be similar.” To account for that danger in a small way, they added that the “product monograph now includes the patient information card, which outlines important information for the patient such as where to go for emergency assistance.”

“It seems they know more women will be more at risk,” Brown said. “It’s so incredibly sad.”

Chemical abortions, which Health Canada restricts after 9 weeks gestation, involve two drugs. The first, mifepristone, destabilizes the pregnancy by blocking a woman’s progesterone receptors, inhibiting the natural chemical which nurtures and sustains a healthy pregnancy. The second drug, misoprostol, induces labor, forcing a woman’s body to expel the baby in what is often described as a horrific experience.

As of last October, Mifegymiso has been prescribed in Canada more than 13,000 times since becoming available in January 2017. That figure is likely much higher since three provinces have not made their data public.

Abortion Pill Reversal, which Brown’s network provides, has been used to help save the babies of more than 500 women who changed their minds after taking the first drug.

“We hope that women will first consider turning to a pregnancy help center before pursuing an abortion,” said Brown. “But for those who have already begun a chemical abortion, it may not be too late. Abortion Pill Rescue will be here for both them and their unborn babies.”