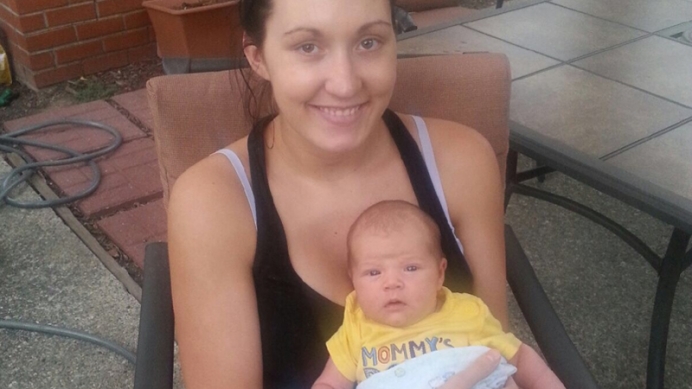 Over 500 Babies Born Thanks to Abortion Pill Reversal

For more than a decade, women have used Abortion Pill Reversal as a means to stop their in-progress chemical abortions and save their unborn babies’ lives.

Now, Heartbeat International, which took the reins of the protocol’s 24-7 helpline and provider network this spring, says the protocol has led to the births of more than 500 babies, with another 100 on the way.

“This new milestone represents not only 500 lives saved, but 500 women who were given a second chance to choose life and save themselves and their babies from a terrible fate,” said Jor-El Godsey, president of Heartbeat International, a global network of more than 2,600 pregnancy help locations. “Thanks to the prayers and commitment of all the medical providers, pregnancy help centers, and generous donors who make the Abortion Pill Rescue Network possible, 500 precious children are alive today.”

Abortion Pill Rescue—the network of more than 400 medical practitioners who administer the protocol—answers well over 100 calls per month from its 24-7 helpline (1-877-558-0333) run by Heartbeat International’s Option Line. That figure is up from 50 calls per month since the hotline changed hands this spring.

Tweet This: 500 babies saved, 500 moms given a second chance to choose life, thanks to Abortion Pill Reversal! @HeartbeatIntl @APreversal #APRsaveslives

With chemical abortions accounting for as many as 40 percent of abortions throughout the U.S., the need for Abortion Pill Reversal is great.

The first pill, mifepristone, works by telling a woman’s body to stop producing progesterone—a natural hormone that is necessary to sustain a healthy pregnancy—thereby starving the baby of nutrients. The second pill, typically misoprostol, induces labor, forcing her body to expel the baby.

Pioneered by doctors George Delgado and Matt Harrison in 2007, the Abortion Pill Reversal treatment works by giving women extra progesterone up to 72 hours after a woman takes the first pill, mifepristone.

Research released by Delgado this year revealed the protocol’s success. According to his study, up to 68 percent of women who changed their mind about an abortion and started the Abortion Pill Reversal treatment were able to give birth to a perfectly healthy baby.

The findings, though reaffirming of Abortion Pill Reversal’s validity, were not altogether surprising since progesterone has been used as an FDA-approved protocol to prevent miscarriages since the 1950s.

Although abortion advocates have dismissed the life-saving treatment as “junk science,” dozens of women are now publicly sharing their success stories, putting faces and names to the human beings who are alive today because of Abortion Pill Reversal.

Emily is one of them.

At 19, when Emily discovered she was pregnant, she was happy, surprised, and scared all at the same time. A freshman in college and living at home, she feared her parents’ reaction.

Although her sister and her best friend built her up with encouragement, her ex-boyfriend, the father of her baby, responded with anger.

“[He] told me I deserved it, it was my fault, and I was a horrible person who he wanted nothing to do with...I decided abortion was my only choice,” Emily writes in a reflection.

At four weeks pregnant, she made an appointment at Planned Parenthood. Her experience there was far from optimal.

“They rushed through my appointment and gave me the first half of the abortion pill,” she wrote. “I felt horrible being at Planned Parenthood. They treated me as if nobody cared about me.”

“When I went home from Planned Parenthood at 5:30 pm on a Friday in downtown California traffic, it was pouring rain and I felt like it was God crying tears for me,” she writes. “I cried the whole way home. I felt so sad that I took the pill in the little white cup at Planned Parenthood.”

Worse still, this was the second time she’d done it. At 17, she had her first abortion, what she says is her “worst memory, the worst thing I’ve ever done.”

“I regret it everyday of my life and it breaks my heart continually,” she says.

When she got home, things began to change as she prayed, asking God for help.

“As soon as I got home I took a shower to hide how much I was crying from my parents,” Emily writes. “I cried under the water for a few minutes before I decided an abortion is not what I wanted. I wanted my baby. I began to pray as hard as I could for forgiveness and help.”

Then, she had an idea: Maybe she could “reverse” the abortion.

“I know God put it in my mind because I had no idea what that was previously or if it was possible,” she writes.

With her sister at her side, she did a Google search and found a hotline number, which she dialed immediately. A woman answered her call and connected her to a local pregnancy help center where she made an appointment for early the next morning.

“They showed me models of the baby at various stages of pregnancy and I saw how tiny, vulnerable and beautiful a baby was,” she said.

As soon as I got home I pulled my mom into my bedroom and told her everything. She cried when I said I got an abortion but was happy but weary when I told her about the reversal. She came with me to my next appointment on Sunday and joined me once and for all. To this day she’s never left my side or support. She supported me my whole pregnancy and she does now as the best grandma (to) my child. I heard the heartbeat in November right before Thanksgiving and I was so happy to know the reversal worked! I thanked God so much as I continue to everyday for my blessing. At nineteen weeks I discovered I was having a boy. I named him Ezekiel, which means “God Strengthens.”

Today, Emily is married to a man who she says loves Ezekiel as much as she does. Zeke, as they call him, is in preschool and Emily works as a paraeducator for special needs third graders.

“God saved my life by saving my son’s life,” Emily says. “Zeke means everything to me and is the best thing that’s ever happened to me. Being a mom came so naturally to me and it gave me the strength to get to know God again, go back to college, get a good job and buy a house. Everything I do, I do for Zeke and because of Zeke. He is the absolute light of my life and I love him with my whole heart. There’s nothing I wouldn’t do for him."

Tweet This: “God saved my life by saving my son’s life.” - Emily, 1 of 500 women who changed her mind after taking the abortion pill. #APRsaveslives 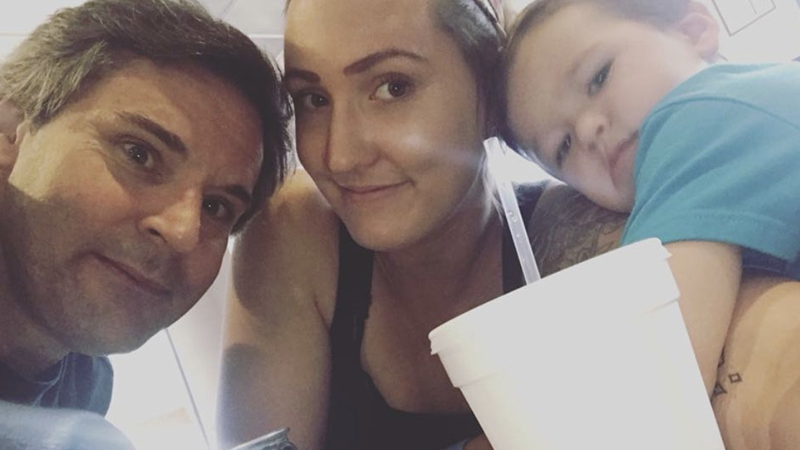