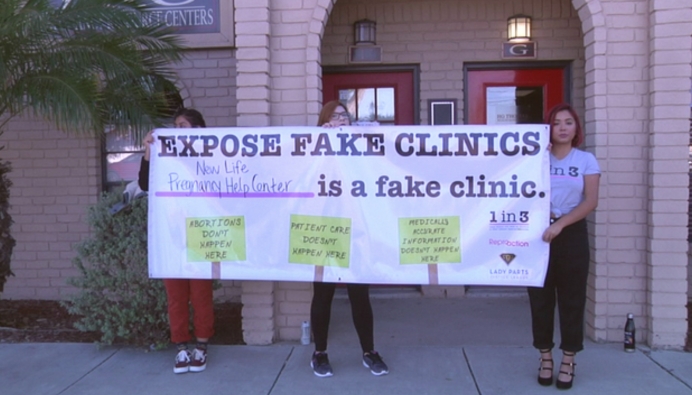 Presumably because they couldn’t find anything productive to do, abortion absolutists in Brownsville, Texas, spent the better part of this week protesting pregnancy centers in their area that offer free support and help to expectant mothers, according to a local report.
Protesting life-affirming pregnancy help clinics in the Rio Grand Valley of South Texas, a group connected with former comedienne Lizz Winstead’s #ExposeFakeClinics stood outside of local clinics like McAllen Pregnancy Center and New Life Pregnancy Center, decrying the centers as “fake abortion clinics.”
Both centers serve several hundred women every year with free pregnancy tests, ultrasound, peer counseling, material support and post abortive help. Neither center offers abortions or referrals to the deadly procedure, putting them squarely in the crosshairs of Winstead’s crusade against community-supported alternatives to abortion.
In fact, the two centers represent the very opposite of the abortion industry’s lethal “solution” to an unexpected pregnancy—writ large in Brownsville over the past week, where a 17-year-old mother illegally crossed the border north from Mexico and aborted her child with the help of the American Civil Liberties Union (ACLU).
[Click here to subscribe to Pregnancy Help News!]
Rather than consign the women they serve to the hopelessness of abortion, McAllen and New Life empower each of their clients to make the healthiest choice possible for everyone involved in an unexpected pregnancy.
Earlier this month, New Life Pregnancy Center launched its annual community toy drive, an effort that continued this week while abortion fans protested the center from the outside.
Since it was first launched in earnest this summer, Winstead’s #ExposeFakeClinics crusade has accomplished very little toward its own stated mission, which is to “help end [the] deception” that is pro-life pregnancy help centers. What it has done instead is provide pregnancy centers all over the country an opportunity to showcase the lives they help save and the families they help to build every day.
The tasteless, fact-free accusations of #ExposeFakeClinics campaigners—including Winstead herself, the co-creator of Comedy Central’s The Daily Show—have been answered rather decisively by actual clients who have seen their children rescued through the work of the nation’s 2,600 nonprofit pregnancy centers and ultrasound-equipped medical clinics.
In total, 99 percent of past pregnancy center clients report a positive experience, according to a study of exit surveys by Heartbeat International.

Tweet This: #ExposeFakeClinics protests #prolife center in the midst of a toy drive. #Classy 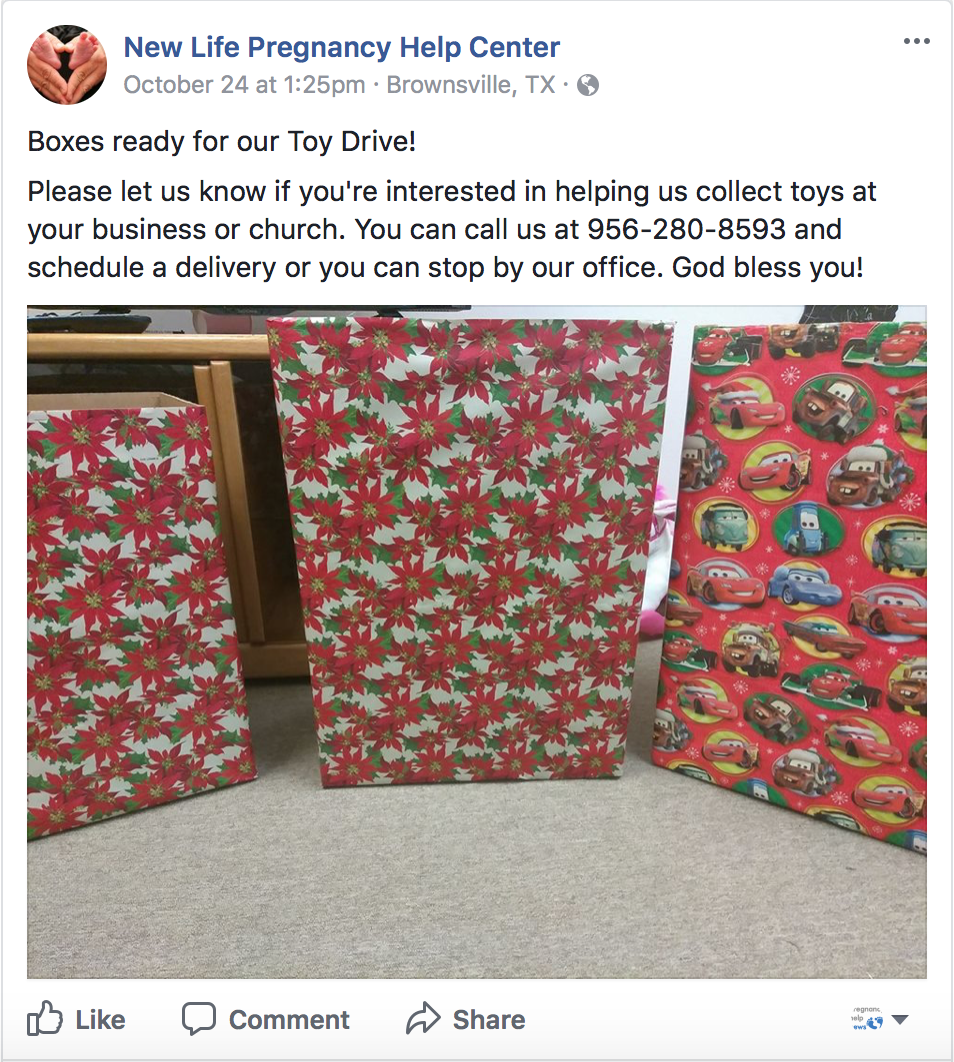