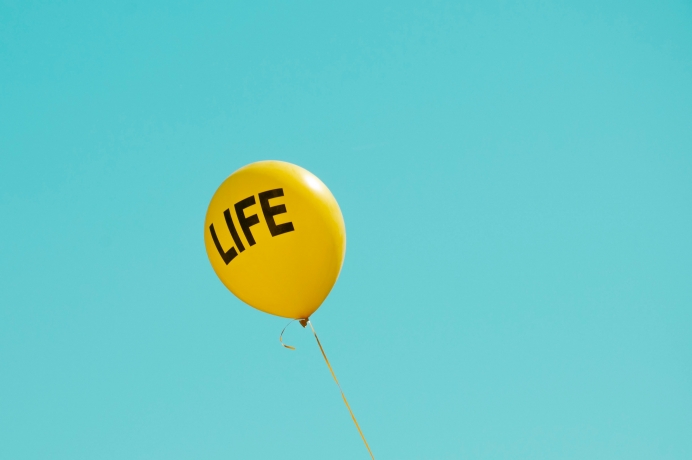 Why we win: Because we don’t care who gets the credit

Preparing for a fundraising dinner a few years back, I was told an A-List celebrity was willing to match every dollar given and pledged the night of the event. But there was a small challenge, because the celebrity didn’t want to be recognized. Instead, he just wanted to do what God asked, without the fanfare.

On the night of the event, I pulled him aside. “I’ve got to use your name,” I said. “You have credibility with this group, they know you, and your commitment will lead to greater buy-in from everyone here.”

Reluctantly, he agreed. He even asked me if it was okay to say a couple of words during the event, to point out why he and his wife were so committed. “Absolutely,” I told him.

The good news? We raised more than double what the event brought in the previous year. He and his wife’s matching gift made the banquet five times greater than the year before.

The point? This man, even with his tremendous social status, wasn’t concerned about who got the credit for his family’s investment in the work. He only allowed his name to be used once he saw the benefit of using his platform. He had no interest in accolades or more social media followers (By the way, I just checked. He’s not even on Twitter or Facebook—good for him).

At another event 15 or so years ago, the son of a well-known billionaire (who was also in the audience) asked for the microphone as I began the appeal for funding. He smiled as I gave him the mic and told the audience, “Seeing as Dad wants to give away my inheritance, he wants to match every gift up to $50,000 tonight.” Wow. What most people didn’t know was that “Dad”—the billionaire—had already underwritten the entire event and much more for this ministry over the years.

Earlier in the evening this philanthropist approached me and asked about helping some churches in my home state that had been vandalized. He asked me to contact my state’s governor (thankfully, I had an “in” through a friend), where he slipped a six-figure gift to those churches—which no one (other than the governor, me and my back-channel contact) ever knew about.

This man quietly put his funds to work, not caught up in who got the credit.

So, when I read Katie Franklin’s Pregnancy Help News article about the anonymous donor who gave $100,000 to pregnancy help ministries across the country, I was struck once again by not only the generosity of this gift, but of the donor’s desire to fly under the radar.

The cynic will tell me, “They want to be anonymous, so people aren’t knocking on their doors every day, asking for money.” There is probably some truth to this, but in most instances, there is a simpler explanation: These people just don’t care who gets the credit.

Another example? Martha Avila, CEO at Heartbeat of Miami. Anyone who knows Martha sees her as not only a gem of a person with an incredibly sweet spirit, but also as a woman marked with humility. No doubt, she was surprised by an invitation to be one of just three to speak at the White House in honor of Hispanic Heritage Month, for her work in the pregnancy help community.

I haven’t asked Martha, but I’d be willing to bet my last dollar that when she took on her role at Heartbeat of Miami, she never set a goal of speaking at the White House. But there she was, next to President Trump and Vice President Pence, who told her, “The Lord is pleased with your work.” Pence is right.

In the pregnancy help community, we’re more interested in results than acknowledgement. We want to change the world, creating an environment and a culture where those facing the fear of an unexpected pregnancy don’t even think of ending that pregnancy. Our eyes are on that kind of future, not on accolades or notches in our belt.

Tweet This: In the pregnancy help community we want to change the world, so those facing unexpected pregnancy don’t even think of ending that pregnancy

Not to bash those who oppose our work, but c’mon - those who ‘defend reproductive health” (which is an oxymoron—don’t they oppose reproduction?) constantly run to the cameras, to social media and to any platform they can find to shout their point of view.

Meanwhile, we go about our mission, rarely interested in whether anyone is watching . . .

Wait a minute. That’s not true. We do care if Someone is watching. But, just One.

And, if like Vice President Pence said, “The Lord is pleased with your work,” that’s enough for us.