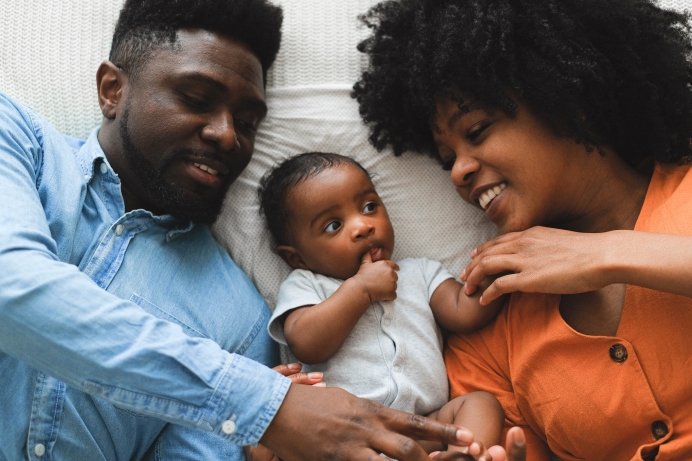 Over the years I've been involved in pro-life work, I've met many people who were once pro-abortion, but now give their time to saving babies and their moms from abortion.

It was their own abortion that changed their mind; their own severe pain that brought them to realize the sanctity of unborn life.

Interestingly, people are often surprised to hear how common it is for post-abortive men and women to be involved with pro life ministry.

No one knows just how many people who've suffered their own abortion(s) help to serve with the estimated 3,000 pregnancy help centers around the country. Those of us who work at these centers know it's not unusual, and that it's the regret and trauma that motivates these people to try to prevent the same result in others.

When it comes up in conversation that plenty of people who used to be fully supportive of abortion and had one themselves are now a dedicated part of the pro-life movement, the response is often, "Really?"

Tweet This: Many pro-life advocates used to follow the "choice" mantra but rather than become have not become hardened to life & the humanity of others

Maybe that's because the topic of post-abortive regret, depression, even suicide is never brought up in the mainstream media.

These stories are intentionally left out of the discussion when the purpose is to legitimize and mainstream abortion. Any realistic picture of what's termed, "post-abortion syndrome," can only be found in Catholic, Christian, conservative, or pro-life media.

When someone new starts helping out at the pregnancy center where I work and they learn that several of our counselors had an abortion in their past, they are sometimes surprised, but always impressed.

Who can better deter a young woman, and maybe her boyfriend, away from the major physical and emotional risks involved than someone who experienced it?

She can explain what the years since the abortion have been like, remembering the child she never met and wishing someone had been there then to offer her care and support.

We also have several men who are available to counsel boyfriends and husbands about their role in protecting and saving their child. These men can share what their pain is like, sometimes even decades later, and how they wish they could go back and make a better, more mature, and morally upright "choice."

Nothing like experience can give the kind of hard-won compassion these people have in giving young people in an unplanned pregnancy the full truth.

They can share like no one else can what it's like to be at a vulnerable place - maybe the most vulnerable in their entire life - with no one supporting them and quite probably people pressuring them to abort.

They can attest to what it's like assuming Planned Parenthood or another abortion provider is the only 'way out' of their situation. They can understand how in that situation one might trust the abortion provider to give them the full picture -not realizing there's a reason the provider won't show her baby's ultrasound.

It's only later that they realize the coercion and manipulation involved. Refusing to show an ultrasound isn't anything to do with "choice."  It's deception.

The abortion zealots who promise a "summer of rage" and have already attacked numerous pregnancy help centers should know that many in the pro-life movement used to blindly follow the "choice" mantra too.

But rather than becoming hardened to life and the humanity of others, born and unborn, they are directing their suffering toward saving babies and their mothers from the same dark, post-abortion fate.