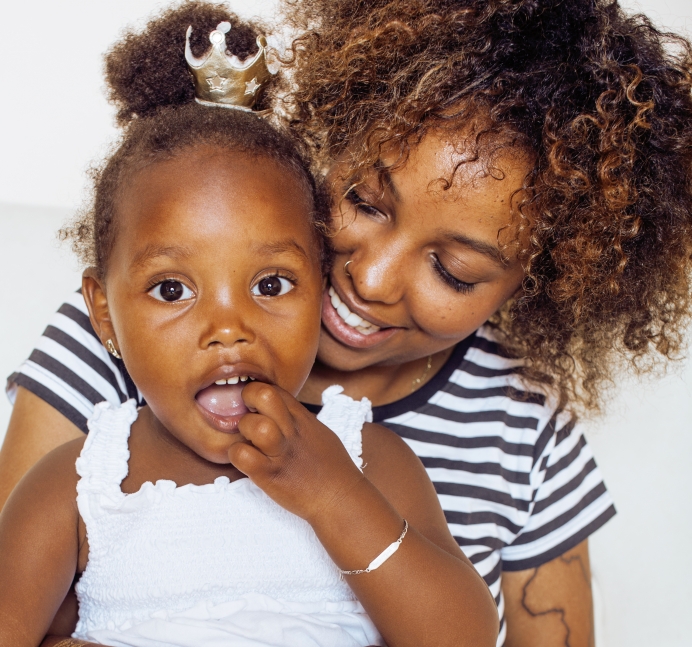 When the Flu Doesn't Matter

Just for the record, I’m not a fan of the flu. Therefore, most years I get the flu shot. I take this shot because my doctor—whose opinion I stake my life on (don’t we all?)—says I should get the shot.

Therefore, it was a surprise a week ago when I developed a bit of a cough in Texas the other night during a speaking engagement. Life went on, I went back to the hotel and got four hours of sleep before catching an early flight back home.

My cough, I was told by friends at the event in Corpus Christi, was likely because of the shift in winds down on the coast which brings in moldy stuff and a lot of coughs. I didn’t think twice about it, until I landed in Nashville. Still coughing.

My lovely wife asked if I wanted to drive home from the airport. Sure, I told her. And I did. Until I couldn’t. When I got home I crashed on the couch, which I had not done in probably five years. Hmmm.

On Sunday morning, instead of going to church, Jennifer took me to our grocery store’s urgent care facility. There, we plopped down in seats as happy grocery shoppers strolled by with their carts, staring politely at all of us invalids. It was loads of fun. I tried to smile back, then buried myself in my phone.

Like a bunch of nerds cast off from the prom, our little group of sickies began connecting. Jennifer was taken with a mom and her two children. They began chatting and I chimed in from time to time. The mom was holding a 10-month-old (thankfully healthy) but her five-year-old cheerily told us, “My ear hurt really bad last night!”

We didn’t have to ask her questions. “It feels better today,” she told us. “I’m Issa—short for Isabel—what’s your name?” We gave our names. I found out Jennifer’s name is beautiful. And “Kirk,” I was told, “is a silly name.” I’ll let my mother know this.

Tweet This: Happy kids have a way of making the world a better place. #prolife @KirkWalden

Other than her concerns about my name, Issa was an absolute delight. She hugged Jennifer, knew better than to hug me, but smiled at me—a lot. We practiced winking together. She told us about school, about how much she loves her brother. Everything. My mind was off whatever was ailing me.

What is loveable about children is their openness. “I have brown hair,” Issa told us. “And brown eyes. And brown skin!” Jennifer and I smiled; our son Jake went through a stage where he identified everyone by skin color; this person was white-skinned, that one was tan-skinned, another brown-skinned. It was always interesting when he would suddenly blurt out his “skin discoveries” in public places.

Issa’s mom is a single mother. She works the third shift. “I’m lucky if I get two hours of sleep a night,” she told Jennifer. "I get home from work, but have to be up with the children first thing.” How she does it, I don’t know.

Somehow, she gets up every morning and does this—again and again. And if one child is sick, she must plug along anyway.

Issa asked her mother for something to drink. Sitting around in a grocery store for an hour will do that to a child—or any of us. “As soon as we finish up here, we will get you something,” her mother said.

Jennifer, being who she is, handled it. “You stay here and keep your place in the queue,” Jennifer said. “What does she want?” And off Jennifer went. In a minute or two Jennifer was back and Issa was happily slurping on something that gave her a new problem.

“You have Blue Tongue,” I told Issa matter-of-factly.

“No I don’t!” She laughed. “The drink made my tongue turn blue!”

“Looks like Blue Tongue to me,” I said. “It makes little girls giggle a lot.” I should be a physician, because she giggled. A lot.

Issa got her prescription and later, I would get whatever I needed to get back moving again.

But Jennifer and I could not help but think of Issa’s mom. In a difficult position, she is doing her best. And as I consider our ministries, I can’t help but remind myself that babies born through our ministries turn into 5-year-old children like Issa.

Issa—even with an ear infection—made my world better that day. I’d be willing to bet wherever she goes, Issa makes the world better. Happy children have a way of doing this.

Today I thank God. For Issa’s mom. She chose life. And we are all better because she did.