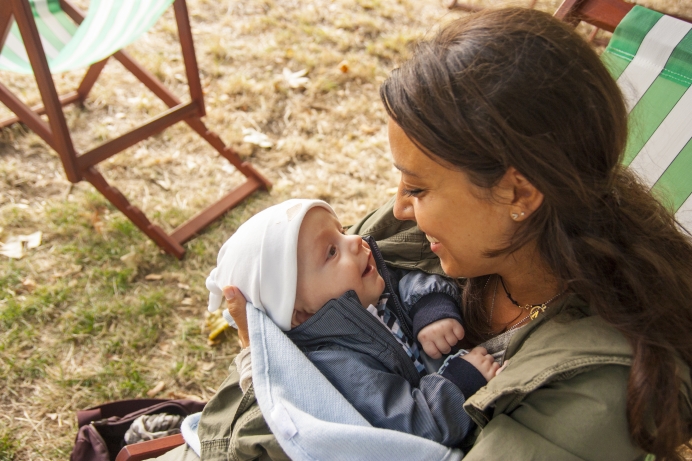 When Opportunity Knocks, Will We Change the World for Life?

Writing a devotional recently for a Heartbeat publication, I got stuck on the story of Rahab. Yep, the harlot.

But if you’re thinking this column is about clients, think again. I’m sure our ministries at times see clients or patients with Rahab’s background, but it’s far from the norm.

Nope, this one is about us. Because sometimes, it is easy for any of us in this work to get caught in a trap of believing our work doesn’t have value; that somehow, we’re spinning our wheels and not achieving results.

We may even find our ministry comparing itself to another, seemingly more “successful” organization. And we ask, “Why isn’t this happening for us?” This isn’t to say we’re not to look at how we can improve; we should. But, when we get too caught up in comparisons we lose our sense of direction and soon become paralyzed.

So, back to Rahab.

She was a woman of the night. A prostitute. A hooker. You get the picture. She didn’t get invited to the cocktail parties, but when men left the parties they probably stopped off at her place for a nightcap. Then the next day out in the town square, they told jokes about her.

If you know her story, it all starts with Joshua sending spies into Jericho to check out the city the Israelites would soon conquer. While the spies were there, the king of Jericho figured out who they were and where they were. Rahab—the harlot—had taken them in.

The king sent some muscle men to Rahab’s house to take care of the spies. They asked her to send out the spies, but she chose to side with the Israelites. She lied to the king’s men, telling them the spies had slipped out. “They went thataway,” she told them in whatever language they spoke in those days.

All the while, she kept the spies hidden in her attic.

Rahab seized her opportunity, and made it count. Somehow, she realized the spies were men of God. And she wanted in on God’s side. So, she made a deal with the spies, asking them to spare her family during the ensuing invasion. They kept their word.

We know what happened to Rahab. One step of faith led to a series of events. For one, Israel’s conquering of Jericho—which would not have been possible without Rahab—put Israel on the map as a nation. Next, Rahab married a man named Salmon. They had a son, Boaz. Boaz married Ruth—who got a whole book in the Bible named for her.

From their descendants came David, Israel’s greatest king. And down that line came Jesus.

Not bad, Rahab. Not bad at all. Her one decision changed history. That’s not an overstatement. It is indisputable fact.

Did you catch that? One decision changed the world. One.

How does this apply to all of us in the pregnancy help community? It’s simple. God can use anyone to change the world. Whether our ministry is “small” in the world’s eyes, or large; regardless of whether we feel equipped, opportunities arise.

The question is, “When opportunity knocks, will we choose to be world-changers?” It’s interesting that Heartbeat International’s conference next month carries the theme, “A Gathering of World Changers.”

The title—if not explored carefully—can appear trite and even cheesy. We can get the T-shirt, say the right things and encourage the struggling to hang in there by saying, “You are a world changer!” But in the end, we leave it behind as just another theme at just another conference.

Tweet This: Changing the world is our mission, every day. #prolife @KirkWalden #ThursdayThoughts.

Or, we can look at the Rahabs, along with so many others and say, “World-changing is our mission. Every day.”

Rahab didn’t see the entire impact of her one decision. Many of us will not see our impact either. But let’s not be fooled; God uses regular people to be world-changers. We’re regular people. All we need to do is seize the moments He brings.