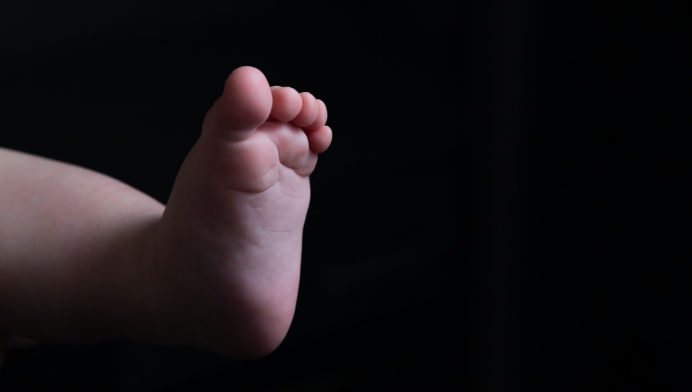 (CNA) Pro-lifers in the U.K. are urging authorities to end temporary permission for at-home medical abortions, describing measures introduced at the start of the coronavirus crisis as a “cruel experiment.”

Tweet This: U.K. pro-lifers are urging authorities to end temporary permission for at-home medical abortions, describing them as a “cruel experiment.”

More than 70,000 women in England and Wales have undergone a “DIY” home abortion since March 2020, according to a new coalition of pro-life groups called Care For Women.

Speaking after a webinar for U.K. political representatives on March 23, Catherine Robinson, spokesperson for the charity Right To Life UK, said: “The data on this cruel experiment on women, not to mention their babies, are in: DIY at-home abortions are dangerous both medically and socially, being open to serious abuse and coercion.”

The Department for Health announced in March 2020 that England’s abortion laws were changing to allow women to complete medical abortions at home in the first 10 weeks of pregnancy, due to the COVID-19 pandemic.

Similar changes were introduced in Scotland and Wales.

Pro-lifers said that the move represented the biggest change in the U.K.’s abortion law since the practice was legalized in 1967. They also criticized the absence of parliamentary scrutiny and public consultation.

A medical abortion, sometimes called a chemical abortion, is a two-step process that involves the ingestion of mifepristone and misoprostol.

Mifepristone effectively starves the unborn baby by blocking the effects of the progesterone hormone, inducing a miscarriage. Misoprostol is taken up to two days later and induces labor.

The law already permitted women to take the second drug at home, after taking the first at a medical clinic with a face-to-face consultation with a doctor.

Under the new measures, a pregnant woman can receive both mifepristone and misoprostol by post or collect the abortion pills from a clinic after a video or phone consultation with a registered medical practitioner.

The new rules were initially presented as lasting for two years or until the end of the coronavirus crisis. But the Department for Health has consulted on whether to make the temporary measures permanent. The findings of the consultation, which ended Feb. 26, are expected to be released later this year.

Two speakers at the March 23 webinar, hosted by the All-Party Parliamentary Pro-Life Group, highlighted the risks presented by the current measures.

According to a report on the Right To Life UK website, Kevin Duffy offered evidence suggesting that medical complications arising from at-home medical abortions were underreported. Duffy is a former employee of Marie Stopes International, one of the world’s largest abortion providers.

Calum Miller, an NHS doctor, highlighted the scope for coercion under the temporary measures.

A survey in February suggested that 87% of general practitioners were concerned that women were at risk of unwanted abortion arising from domestic abuse by partners controlling or monitoring their actions.

The website of Care For Women said that the new alliance of nine pro-life groups sought to “compassionately expose and detail the true impact these pills are having on women’s health and society at large through stories, data gathering, and discussion.”

​”We share a deep concern, not just for the unborn babies killed by these pills, but for the women taking them, without any in-person medical supervision, often totally alone,” the website said.

Tweet This: ​We share a deep concern for the unborn babies killed by these pills & for the women taking them without any in-person medical supervision

Right To Life UK spokesperson Catherine Robinson commented: “In the light of all these dangers, only an ideologue committed to expanding access to abortion regardless of the consequences, or those who stand to make a profit from the widespread proliferation of abortion, would even dream of making DIY abortion a permanent feature of law in the UK.”