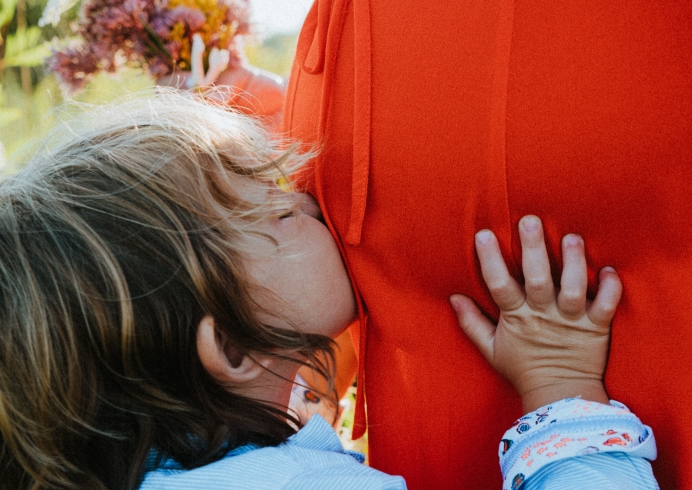 (CNA) The Texas Senate passed six pro-life bills on Tuesday, including one banning abortion after the sixth week of pregnancy and one that would ban it outright should the Supreme Court reverse abortion precedent.

Senate Bill 8, which is known as the “Heartbeat Bill,” bans abortion after the detection of a fetal heartbeat. A fetal heartbeat is typically detected around the sixth week of a pregnancy. The bill passed the Senate March 30 on a vote of 19-12. All Republicans and one Democrat, Sen. Eddie Lucio, Jr., voted in favor of the bill.

Similar bills passed in other states have been overturned by courts and have not gone into effect. It is possible that Texas may be looking to take this problem to the Supreme Court. If the Supreme Court hears the case, it may overturn abortion precedent set with the 1973 Roe v. Wade decision.

Lucio was the sponsor of SB 394, a bill that bans the use of medical abortions after the seventh week of pregnancy. Medical abortion is currently used to end pregnancies up until the 10th week. That bill also passed by a vote of 19-12 March 30.

Tweet This: The Texas Senate passed 6 pro-life bills Mar. 30; a heartbeat bill, a "trigger law," and others

SB 802, which requires doctors to direct a woman requesting an abortion to receive counseling before the procedure, passed by a vote of 20-11. In addition to Lucio, Democrat Sen. Judith Zaffrini voted in favor of the bill.

The Texas Senate passed SB 9, which is a “trigger law” that would ban abortion entirely if the Supreme Court ruled to overturn the precedent set in the Roe v. Wade and Planned Parenthood v. Casey decisions. This bill also passed by a vote of 19-11.

The Supreme Court found in Roe that a woman in the United States has the right to an abortion throughout a pregnancy and that states cannot ban abortion prior to fetal viability. If this were to be overturned, abortion law would once again be up to individual states to decide.

Many states have chosen to codify the Roe decision into law so that abortion will remain legal even if the decision is overturned. SB 9 effectively does the opposite.