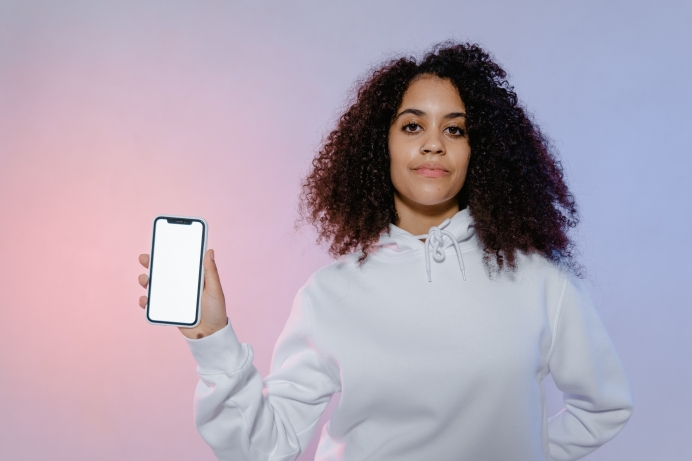 Google had pulled ads for APR as of press time and Facebook was conducting a review of the ads on its platform. The attack on APR extended to pro-life group Live Action for its Facebook and Google APR ads and Heartbeat International for APR ads on Google and generates from the Center for Countering Digital Hate (CCDH).

CCDH is a London-based group that targets accused “hate groups” and individuals for de-platforming campaigns to remove them from major social media outlets, according to Capital Research Center’s (CRC) Influence Watch.

The report was publicized in a piece from The Daily Beast that repeats abortion industry anti-APR talking points and relies on the discredited Mitchell Creinin study, which set out to debunk APR, but in reality was not completed and ultimately demonstrated the dangers of chemical abortion. The article also detailed one APR mom’s account from one of the ads, casting doubt on her experience.

“Women deserve to know the truth about all their options,” said Heartbeat International Vice President Betty McDowell. “That is why it is disappointing to see Big Tech kowtow to Big Abortion in the latest attack against pregnancy help.”

“By removing Abortion Pill Reversal ads from Google and Facebook—two of the largest tech companies in the world—these companies silence the only viable option for women who seek to reverse the effects of the abortion pill,” McDowell said.

The CCDH published a petition demanding that Google and Facebook not only remove any and all ads mentioning Abortion Pill Reversal, but also demanding that the tech companies “donate revenues from ads…to organizations providing science-based care for women.”

It is a common abortion talking point to claim that APR is not based on science, however, the protocol is a newer application of a treatment used for decades to prevent miscarriage using progesterone, the natural hormone in a woman’s body that sustains pregnancy.

Tweet This: Pro-abortion claim is that APR isn't based on science-but APR is a newer application of a decades-old treatment used to prevent miscarriage

The Daily Beast piece laments that APR ads had been seen as many as 18.4 million times in the last year and a half, that more than three-quarters of Google searches for terms related to abortion displayed similar ads. Further, the article says, Facebook had accepted between $115,400 and $140,667 for APR ads between Jan. 1, 2020, and Sept. 8, 2021.

“If this latest report was a fair assessment of all digital advertising, it would note the meager dollar amount Heartbeat International spends pales in comparison to groups like Planned Parenthood spending millions upon millions of dollars in digital advertising each year to bolster their profit margin and influence the culture to embrace abortion,” said Heartbeat International President Jor-El Godsey.

The Daily Beast turned to staff from abortion political action giant NARAL Pro-Choice America to make the claim that APR is dangerous.

That a woman can regret choosing abortion disputes the narrative of abortion as empowering to women, along with countering the abortion industry’s fiscal bottom line.

Tweet This: That a woman can regret choosing abortion disputes the narrative of abortion as empowerment & counters the abortion industry’s bottom line.

The second drug, misoprostol, taken a day or so later, causes the mother to deliver her deceased child, provided the chemical abortion is successful.

The abortion pill has numerous possible side effects associated with it, some severe.

Since its approval of the abortion pill regimen in 2000, the U.S. Food and Drug Administration (FDA) has listed the abortion pill on its Risk Evaluation Management Strategy (REMS) classification for higher-risk procedures, under which the drugs must be prescribed by a certified health care provider and dispensed in-person in a health clinic setting. The in-person stipulation of the REMS has been abandoned during the coronavirus public health proclamation and is expected to be further discarded in the coming months by the current administration.

If complications from the abortion pill occur, the woman is usually at home, often alone to deal with the (at times severe) side effects.

If a woman regrets starting the chemical abortion process and acts quickly enough, she may be able to save her unborn child with APR.

Tweet This: If a woman regrets starting the chemical abortion process and acts quickly enough, she may be able to save her unborn child with APR.

Progesterone, used in the reversal process to counter the first of two abortion drugs in the abortion pill regimen, has been safely used in pregnancy for over 50 years. Further, initial studies have found that the birth defect rate in babies born after the APR process is less or equal to the rate in the general population.

Heartbeat International is the largest network of pro-life pregnancy help in the world and manages the Abortion Pill Rescue® Network (APRN), a network consisting of some 1,000 medical providers and pregnancy help centers who facilitate APR.

The Abortion Pill Rescue Network answers more than 150 mission-critical calls a month from women who regret their abortion decision. Statistics show that more than 2,500 lives have been saved (and counting) through the Abortion Pill Reversal protocol.

Christa Brown, director of Medical Impact for Heartbeat, oversees the daily operations of the nurse-staffed hotline that takes calls 24/7 for the APRN.

“We hear from women commonly that their choices were an attempt to solve a problem, alleviate pressures, and to please others,” Brown said, “not to end the lives of their children.”

While Google and Facebook are acting to suppress advertising for APR on their platforms, chemical abortion drugs are allowed to be sold on-line, despite the myriad safety risks.

Tweet This: While Google & Facebook act to suppress APR ads, chemical abortion drugs are allowed to be sold on-line despite the many safety risks.

Brown denounced the claim of danger associated with APR by abortion proponents and noted the incongruity with many instances of abortion pills sold on Facebook.

While abortion proponents regularly attempt to discredit APR in the press and suppress it legislatively or in the courts, pregnancy help advocates note that allowing women to have awareness and access to reversal should they regret their chemical abortion constitutes providing them authentic choice.

“We advertise abortion pill reversal to reach those who have immediate regret after taking the first abortion pill,” Heartbeat International Sr. Director of Communications and Marketing Andrea Trudden said. “Many of those women searched for "abortion pill reversal" specifically in search engines to find our network and so we will continue meeting her where she is so that we can offer her the chance she is looking for to try and save her pregnancy.”

“Abortion Pill Reversal works,” said Cindi Boston-Bilotta, vice president of Heartbeat International. “Statistics show that more than 2,500 lives have been saved by reversal so far. Unfortunately, the Center for Countering Digital Hate pretends these women and children do not exist rather than allowing women a true choice for those seeking to reverse the effects of the abortion pill.” 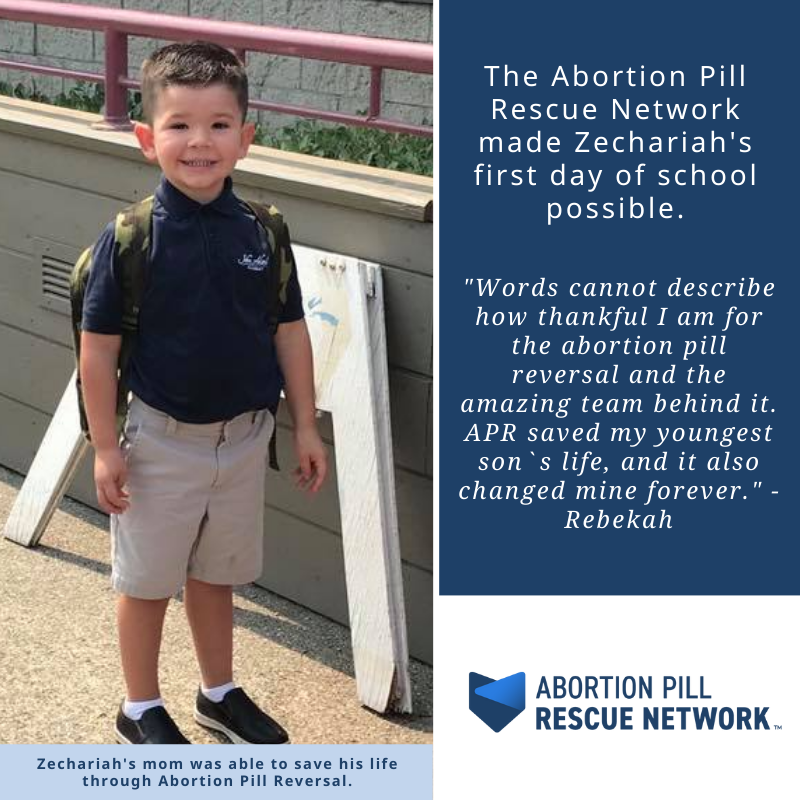 “To pretend that women do not regret their abortion choice denies reality,” Brown said. “Studies have shown this, and women have stated it.”

“We have a viable option available to women who seek to reverse the effects of the abortion pill through the use of progesterone,” she added. “Why would anyone seek to suppress that knowledge from women?”

Godsey also noted the tech companies’ bias in favor of abortion in applying its standards for advertisements.

“We agree with Google and Facebook’s policy that restricts “unreliable claims” to protect women,” Godsey said. “The problem is this policy is being abused by CCDH. Unfortunately, how this policy is being implemented by Google protects Big Abortion and forces women to go through with an abortion that they no longer want.”