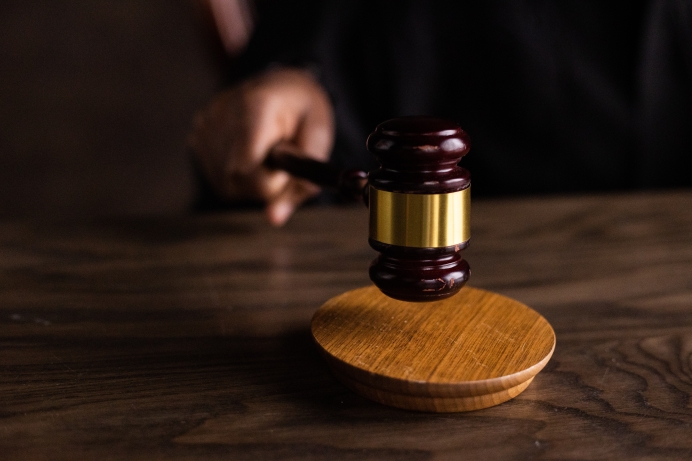 General Miyares has made it clear that any violence committed against these centers that provide free care to any pregnant women will not be tolerated:

“There is no place for political violence in this society, on the left or the right and anywhere,” Miyares said during a visit to the Blue Ridge Pregnancy Center. “So I condemn that and I know the governor condemns that unequivocally.”

The violence occurred during the week following the June 24th Supreme Court ruling. A pro-abortion radical group calling itself “Jane’s Revenge” has taken responsibility for the damage which includes graffiti and broken windows at the centers. There are ongoing investigations to identify the perpetrators at all the locations.

Commenting further on the vandals, who Attorney General Miyares called “cowards,” he acknowledged the excellent work done by the volunteers and staff at pro-life pregnancy centers:

Tweet This: VA Atty Gen Miyares: attackers of pregnancy help centers are “cowards.” "The people that help struggling women are the best of Virginia.”

Attorney General Miyares has been joined by Governor (Glenn) Youngkin in publicly condemning these radical actors. Governor Youngkin’s comments were clear that violence will not be tolerated:

“There is no room for this in Virginia, breaking the law is unacceptable. This is not how we find common ground. Virginia State Police stands ready to support local law enforcement as they investigate.”

This week, as a direct result of meetings held with pro-life leaders and center directors to discuss further ways to provide protections, Attorney General Miyares initiated a national effort to ensure that Google does not block access to information about pro-life pregnancy resources or other pro-life organizations through their search engines. Several centers in Virginia have discovered that Google did appear to be blocking access to their websites. The letter has been signed by 17 Republican attorneys general from across the country.

You can see and read the letter here, and an Associated Press article about it here.

Virginians can be grateful for the prompt action being taken by our elected leaders to ensure the safety of pro-life services offered across Virginia. The pro-abortion element in Virginia is committed to try to disrupt the life saving work being done by pro-life pregnancy centers, churches, and other organizations dedicated to protecting life. This will require that our lawmakers remain vigilant in their efforts to ensure that they can all continue to work safely.

Editor's note: Olivia Gans Turner is president of Virginia Society for Human Life. This article was published by National Right to Life News and is reprinted with permission.