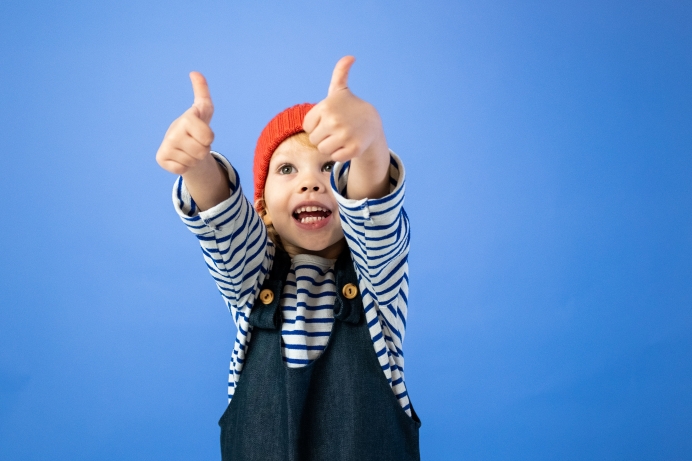 Report: Pro-life movement can be proud of 2021, pro-choice movement not happy with direction of U.S. laws

AUL counted 71 pro-life bills in 22 states, in addition to 14 pro-life resolutions. Resolutions are not official laws but are a kind of statement position of the current legislative body of the State.

The report points out the heated debate all over America concerning the possible overturn of Roe v. Wade.

States passing pro-life laws are preparing for the overturning of Roe by passing trigger bans and putting more supports in place for women, children, and families. On the other hand, states passing pro-choice laws are attempting to codify Roe into their laws and/or state constitutions so even if Roe is overturned, the “right” and access to abortion is not taken away from them.

Going through the AUL report myself, I decided to break down some of the most common types of laws I saw passed.

Heartbeat laws were passed in 4 states: TX, ID, OK, SC — but only the TX law is in effect; the others are tied up in courts.

APR informed consent laws were passed in four states, requiring information on abortion pill reversal to be given when a woman goes to receive a chemical abortion: IN, SD, WV, and LA.

Funding restrictions on abortion were passed in multiple states. AR, ID, WY, MT, NE, NH, ND, OK (and IA, KY to vote on in 2022). The funding restrictions took many forms. Some restricted public university funding from going to paying for student abortions, some restricted state Medicaid or other insurance policies from paying for abortion, and some required health care providers to not provide abortions to get certain types of state grants.

Other abortion pill regulations, like limiting the ability to order/deliver the pills through the mail, banning obtaining them via telemedicine appointments, and requiring a physician to prescribe and hand them out, were passed in five states: OH, IN, AR, OK, MN.

Born alive protections were passed in multiple states. AL, IN, KY, MN, ND, SD, WV all passed laws explicitly stating the duty expected and required from a doctor if an infant is born alive under any circumstance, including and sometimes specifically even in the circumstance of abortion.

Eugenics restrictions based on genetic disorders or sex were passed in two states: AZ and SD.

Other non-abortion-related pro-life laws were passed, too, strengthening the protection of life for the newly born and the disabled. AR, AZ, GA, ID, MS, OK, and UT all passed various pro-life laws not directly related to abortion.

Even Guttmacher concedes 2021 was the best year for pro-life laws since Roe was originally decided! See below:

“As of December 31, 108 abortion restrictions had been enacted in 19 states. This is the highest total in any year since abortion rights were affirmed by the US Supreme Court in 1973.”

Guttmacher’s report has a slightly higher number than the AUL report, but there are some differences in their reporting.

For example, Guttmacher’s report went through the end of the calendar year, while the AUL report was published in October. You can find all the pro-life bills Guttmacher counted by visiting their own tracking site (which is really well-organized despite all the propaganda you have to wade through).

However, not all pro-life bills passed are in effect. Many of these laws are tied up in courts all over the country, with preliminary injunctions in place which prevent the laws from going into effect until the case works its way through the courts and any appeals processes that may happen.

There were some losses, as well.

AUL says 14 anti-life bills in 11 states and one anti-life resolution were all passed in 2021.

Some of these are not related to abortion, either, but to physician-assisted suicide (PAS) laws. CA and NM both passed laws making PAS easier to obtain.

Other laws passed in the states of CA, CO, CT, DE, HI, MA, NM, VT, VA, WA, and WY focused on making access to abortion easier in a variety of ways.

Some states repealed funding restrictions (VA, WA), some rolled back protections for minors (MA, NM), while others made it legal for non-doctors to provide abortion services (CO, HI).

Overall, between the pro-life bills passed in each state and the possibility of Roe v. Wade being overturned or at least eroded by SCOTUS, the pro-life movement has a lot to be proud of from 2021, and the pro-choice movement is not happy with the direction America’s laws are moving in.

Tweet This: The pro-life movement has a lot to be proud of from 2021, and the pro-choice movement is not happy with the direction of America’s laws

Melissa Schwartz, Chief Development Officer for NARAL Pro-Choice America, said in a funding email at the end of 2021 (with regards to the Dobbs v. Jackson case):

“Based on the comments of the Court's anti-choice supermajority during oral arguments, one can only conclude that reproductive freedom in this country is in grave danger.”

Let’s carry our momentum into 2022 and work even harder to fight for life at the state and federal levels.