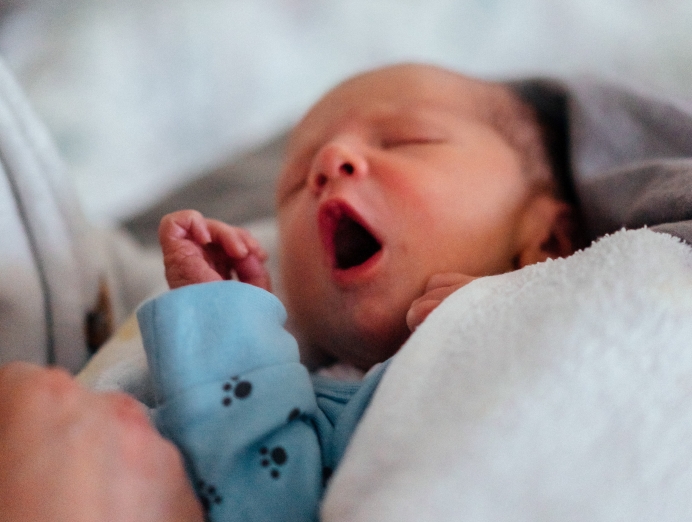 (National Right to Life) Once again, under the category elections have consequences, on Monday pro-lifers in Montana advanced four bills knowing they no longer have a pro-abortion governor to thwart their life-saving efforts.

All four bills passed 67-33, essentially along party lines with Republicans voting in favor, Democrats in opposition. “The bills still must pass a third and final vote in the House before proceeding for consideration in the Senate,” reported Iris Samuels of the Associated Press.

Three of the four are bills vetoed in 2020 by pro-abortion Gov. Steve Bullock (D) who was replaced by pro-life Republican Gov. Greg Gianforte.

In a statement made prior to the vote, House Majority Leader Sue Vinton said, “Montanans respect life, ethical medical practices, and allowing women to fully consent to medical decisions.” She added, “These bills will protect the health and safety of pregnant women and their unborn children, and also give women the respect that they deserve when making serious medical decisions.”

According to  Samuels, the bills include House Bill 136, a ban on abortions performed on pain-capable unborn children, conservatively estimated at 20 weeks gestation; House Bill 140 which offers the opportunity for abortion-minded women to view an ultrasound of their unborn child; and House Bill 171 that requires women undergoing chemical (or “medication”) abortions first have an in-person visit with a doctor.

The additional bill —House Bill 167–would require that babies who survive an abortion be given the same level of medical care as any other baby born at a similar gestation age. “It would put the measure on the next statewide ballot if passed by the Legislature,” Montana Public Radio reported.

As always, pro-abortion Democrats criticized pro-life Republicans for taking up abortion early in the session. (If not begun early, pro-life proposals can easily get snared in the rush of last minute business.)

“But House Speaker Wylie Galt, R-Martinsdale, said the bills have not detracted from the Republican majority’s efforts toward addressing the fallout from the pandemic,” Samuels wrote. “A lot of us have been around and we’re pretty good at multitasking,” Galt said.

Editor’s note: This article was published by NRLC and is reprinted with permission. Heartbeat International manages the Abortion Pill Rescue® Network and Pregnancy Help News. The national pro-life group Susan B. Anthony List issued a statement with information on the bills, which can be accessed HERE. See the full list of bills with accompanying info from SBA List below:

The four pieces of legislation are:

HB-140: Require Provision of Information Before the Performance of an Abortion via Ultrasound, introduced by Rep. Amy Regier (R-06)