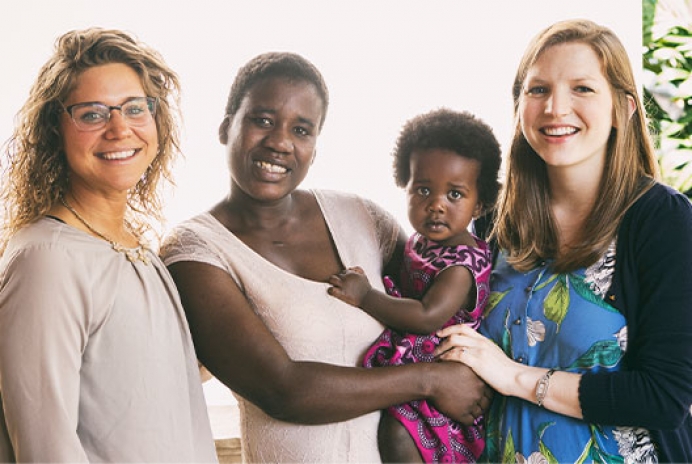 Last week, on the 48th anniversary of Roe v. Wade, Governor Bill Lee of Tennessee responded to a tweet from Vice President Kamala Harris by taking a stand for life.

"On the 48th Anniversary of Roe v. Wade, we recommit ourselves to ensuring that everyone has access to care—including reproductive health care—no matter their income, race, zip code, health insurance status, or immigration status," Harris wrote in a Twitter post.

Although Harris’s post was clearly about abortion, she didn’t actually use the word.

Last July, Lee signed into law a pro-life bill prohibiting abortions after a fetal heartbeat can be detected. It also prohibited discriminatory abortions based on the child’s race or gender, or if the child was diagnosed with Down syndrome. The law was blocked by a federal judge less than an hour after the governor signed it.

In his reply to Harris, Governor Lee went a step further, inviting his followers to mark the anniversary of Roe by donating $48 to Hope Clinic for Women, a Nashville-based pregnancy help center.

“Join me in supporting healthcare for Tennessee women and the unborn by donating $48 to @hopeclinic today. #RoeVWade,” he tweeted.

Of the clients served last year, nearly 700 were women facing an unexpected pregnancy. More than 81% of women who tested positive chose life for their babies.

Renee Rizzo, president and CEO of Hope Clinic for Women, says the governor’s involvement with her center goes back decades.

“Governor Lee has been a part of Hope Clinic for over 20 years and we are grateful for the many ways he has supported us directly, through his business Lee Company when he was the CEO there, and now in his current role,” she told Pregnancy Help News.

“The spotlight is always a blessing to shine a light on the positive work pregnancy centers play in across the United States in helping women in a nonjudgmental, loving way,” Rizzo said.