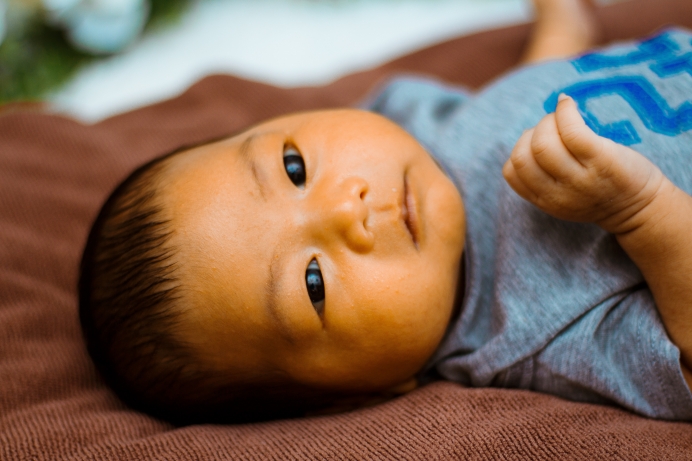 The order also directs the U.S. Secretary of State to “withdraw co-sponsorship and signature from the Geneva Consensus Declaration,” a declaration of 35 countries that abortion is not an international human right signed by Secretary of State Mike Pompeo in October 2020. And it restores funding to the UN Population Fund, an agency that promotes abortion and partners with China’s coercive family planning bureaucracy.

Biden’s order effectively forces U.S. taxpayers to fund abortion giants International Planned Parenthood Federation, Marie Stopes International and hundreds of foreign groups that perform and promote abortion across the developing world, including by lobbying to repeal protections for the unborn.

Anu Kumar, the head of abortion industry leader IPAS called it “a major step to expanding access to abortion services overseas” in an Op-Ed in Ms., an online feminist magazine. IPAS specializes in providing abortion equipment and designing health systems to deliver abortion.

In a press release this morning, the White House announced that the order would protect and expand access to “comprehensive reproductive health care” and promote “sexual and reproductive health and rights” in the United States and globally. Both these terms are commonly used by the abortion industry in UN policies and programming to promote abortion.

Upon taking office, President Trump renamed, reinstated and expanded the Mexico City Policy to all global health including funding for HIV/AIDs.

President Donald J. Trump reinstated the Mexico City Policy in his first full day in office. He also expanded the policy to cover all the roughly $9 billion in annual U.S. foreign assistance for health, in recognition of how abortion industry groups had diversified their sources of funding. Previously, the policy only covered $600 million of U.S. foreign assistance for family planning programs abroad.

President Trump’s policy was popular with the American people. According to a Marist Poll published yesterday, 77% of Americans either “oppose” or “strongly oppose” using tax dollars to support international abortion.

Trump’s policy was also overwhelmingly accepted by family planning and global health groups. Despite accusations that the policy disrupts access to family planning and global health, only eight of 1,340 prime grant recipients and 47 sub-recipients rejected the policy and declined U.S. funding according to official reviews of the policy carried out by the U.S. State Department and U.S. Agency for International Development. These included abortion giants International Planned Parenthood Federation, Marie Stopes International, and their affiliates.

Even without the Mexico City Policy, a federal law, known as the Helms Amendment, prohibits the use of U.S. funds to perform or promote abortion. But the law does not prevent abortion groups from receiving U.S. funds to provide health care and family planning.

The Executive Order signed today also directs the Secretary for Health and Human Services to review any pro-life regulation put in place by the Trump administration for Title X programs with a view to rescinding it.