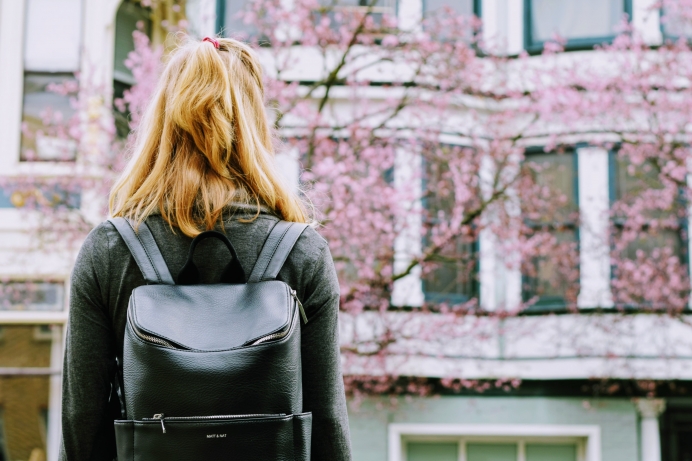 Upon Wyoming’s wind-swept high plains, a pro-life pregnancy center finds new ways to reach women attending the state’s sole university; women who may see abortion as their only choice.

“My goal is to reach many more abortion-vulnerable and abortion-minded women,” said Roni Johnson, executive director of Heart to Heart, a Heartbeat International affiliated pregnancy resource center in Laramie. “We are in the process of rebranding after we put together a college group who told us, ‘You’re looking outdated.’”

That focus group began meeting last October to provide input on the center’s logo and website. A rebranding launch is expected this fall to include brochures, the website, and other outreaches. The center’s name, Heart to Heart, will not change, however.

“Our name has been very good to us,” Johnson said.

The rebranding idea began to formulate a few years ago when the center relocated closer to the University of Wyoming (UW). That move helped reach more students.

“We went from 3,000 square feet to 9,000 square feet,” Johnson said. “Our new location has definitely helped increase the number of medical clients, pregnancy clients, that we see.”

A special donor provided $500,000 toward the building’s purchase in 2016. Thanks to additional donations, rental income from some of the space, and frugality, the note was completely paid off in 2018.

The relocation benefited Heart to Heart in other ways, allowing staff to work in larger offices and increasing space for on-site programs.

“We had two people sharing office space (before the move), and that sometimes became awkward,” Johnson said. “And now, as we keep expanding our programs and services, we won’t have to move again.” 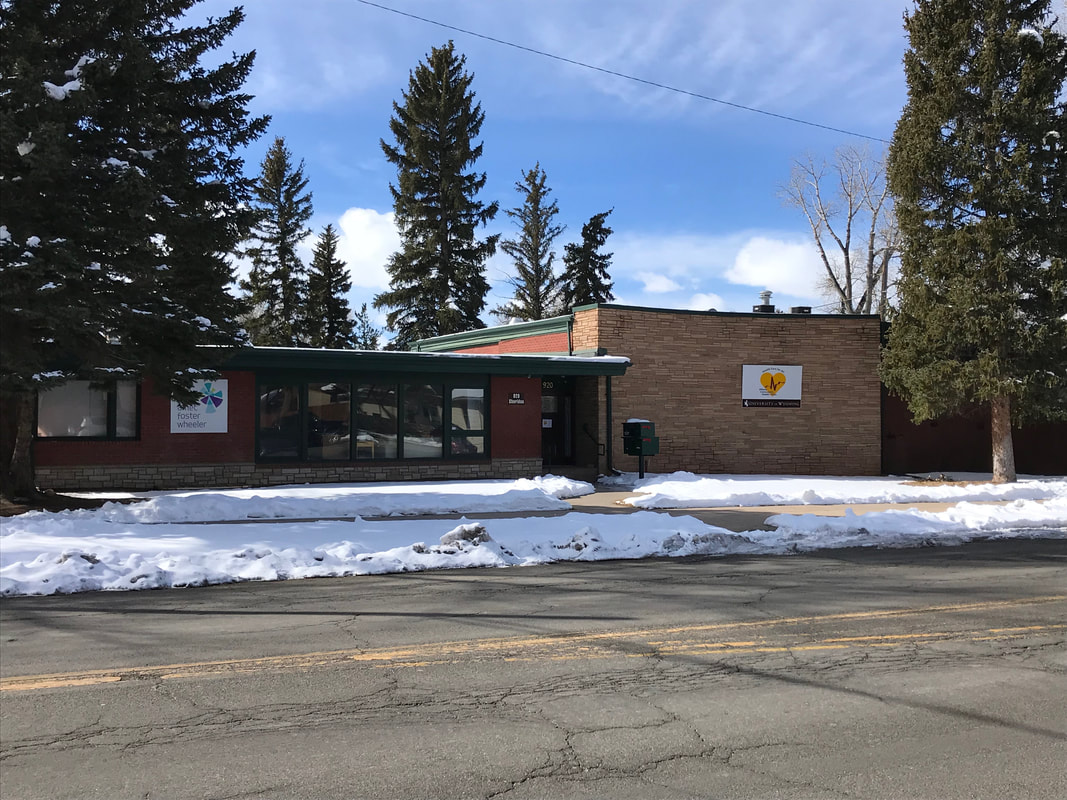 With a population of about 14,000 students, UW is a target for pro-abortion activists.

Although there are no abortion providers in the community, one clinic states on its website that it offers pregnancy testing, counseling, and options counseling, as well as abstinence and natural family planning education. The site also states, “We want to help you stay…in control of your reproductive life plan.”

Attacks on Heart to Heart have come from pro-choice groups such as Planned Parenthood and NARAL, Johnson said.

“We’ve been called a ‘fake clinic’ and I’m sure we’ve had fake clients,” she said. “We’re meeting those challenges with grace and love.”

Those traits help the women who come to Heart to Heart find empowerment and hope. And they leave their appointments with satisfaction.

One client recently said, “My questions were answered. I got information on my concerns as well. You are amazing.”

Tweet This: “My questions were answered. I got information on my concerns as well. You are amazing.” #Prolife pregnancy center client.

Another said, “My experience at Heart to Heart was excellent. Seeing the ultrasound helped me decide to keep my baby.”

Approximately 90 percent of clients coming in undecided regarding the outcome of their pregnancies end up carrying their babies to term, Johnson said.

Helping mothers choose life for their babies is a primary goal for Heart to Heart, which has been part of the Laramie community since 1985. Approximately 90 new pregnancy clients come through the center’s doors annually.

“This is all a process. Even if we save one life, it’s worth it,” Johnson said.

She and her staff also work with women who choose to parent through a program called Empowering Parents, an earn-while-you-learn endeavor, and reach other young people through an abstinence program the organization provides in the community’s public schools.

As Johnson and her staff prepare for the rebranding launch in a few months, a vision for new programs also dawns. New ideas include an outreach to help people addicted to pornography and additional parenting classes.

As the center unfolds a new chapter, Johnson, who has been the director since 2001, reflects upon her tenure.

“It’s been an unbelievable ride,” she said. “Starting about 2007, God just really started showing us the way. And now we’re seeing more and more clients.”

She has guided the ministry from a pregnancy resource center to a medical clinic, which happened in 2009, as well as through two moves. Under Johnson’s leadership, the number of staff has increased to eight including herself, and a program that helps people who have experienced sexual assault and rape was developed. Now, the rebranding launch is on the horizon and with that, visioning for the future.

Tweet This: ”I give all the credit to God – I’m just the tool He’s put in the main seat.” 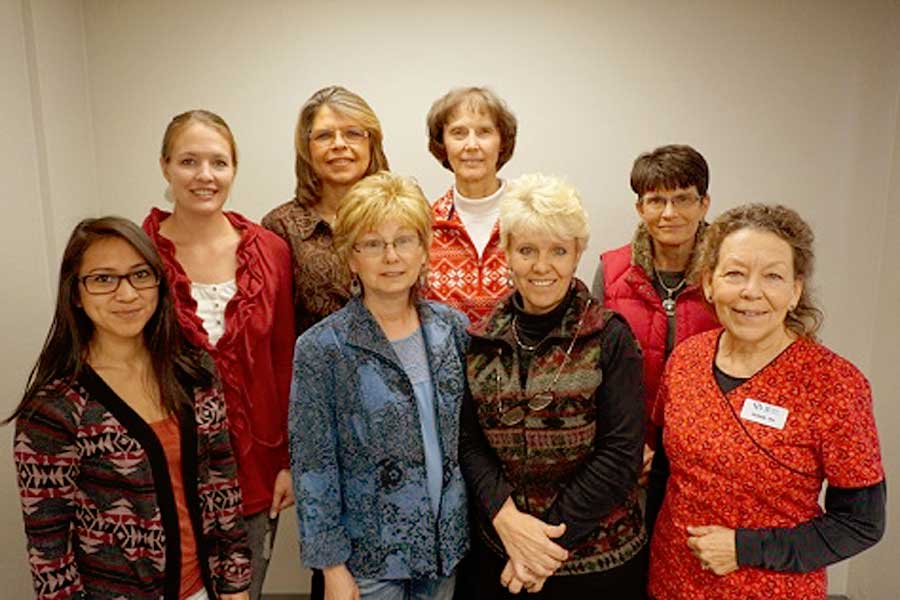 Roni Johnson and the staff at Heart to Heart