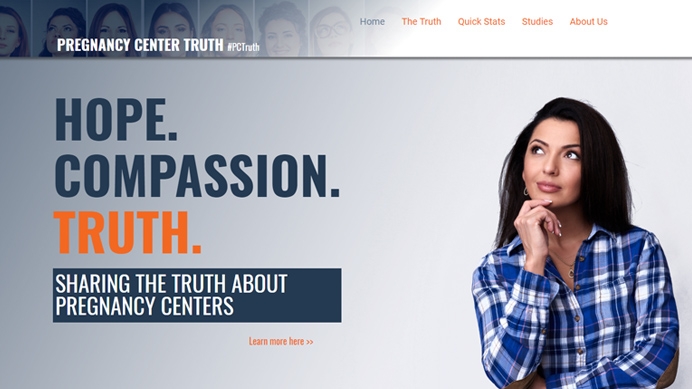 PregnancyCenterTruth.com, designed by Heartbeat International, tackles some of the most pervasive myths the abortion lobby has circulated about life-affirming pregnancy help centers.

These are just a few of the commitments pregnancy help organizations make to clients in need of support during one of the most trying moments of their lives.

That’s why it’s the tagline of a new website geared towards busting some of the most pervasive myths about their charitable work.

“With all of the spin and outright lies circulating about the pregnancy help community, we wanted to create a space entirely devoted to setting the record straight,” said Jor-El Godsey, president of Heartbeat International. “We believe that PregnancyCenterTruth.com will become the go-to site for anyone interested in the truth rather than talking points and rhetoric. Everyone deserves truth and honesty, especially a woman considering so invasive and life-altering a decision as an abortion.”

Tweet This: Everyone deserves truth and honesty, especially a woman considering so invasive and life-altering a decision as an abortion. #PCtruth

U.S. pregnancy help centers served nearly 2 million people with free services in 2017, saving communities at least $161 million. A vast majority of those savings came from the 400,100 ultrasounds performed at the centers. In addition to ultrasounds, centers provide material resources (such as diapers and clothing), free pregnancy tests, and parenting classes and abortion recovery groups.

Falsely claiming that pregnancy centers “rely on deception” to provide these services, the abortion lobby has contemptuously labeled them "fake clinics" and targeted them with harmful legislation that abridges their free speech rights and drives women to abortion. 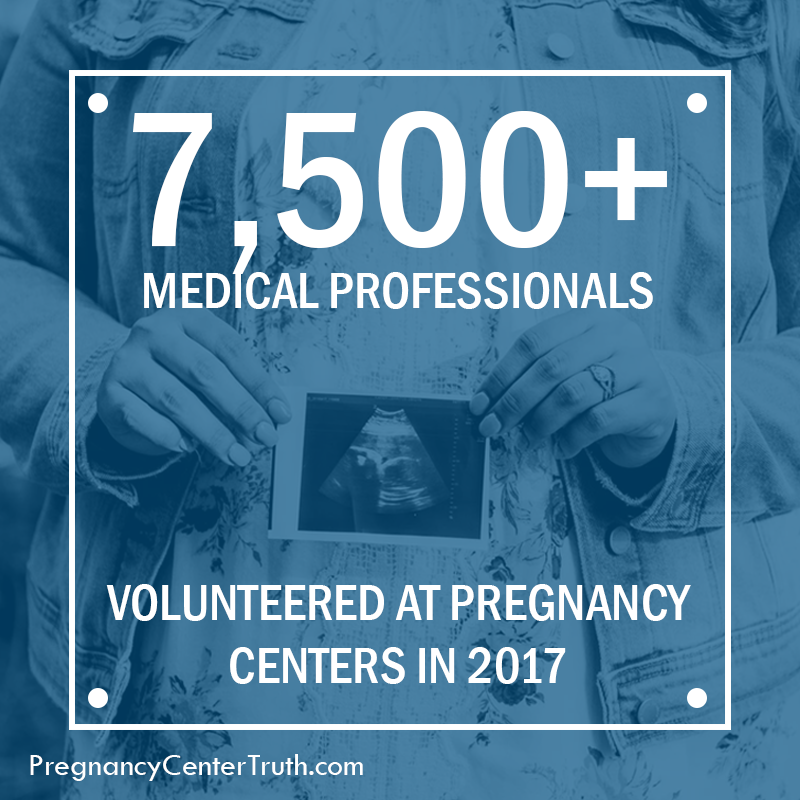 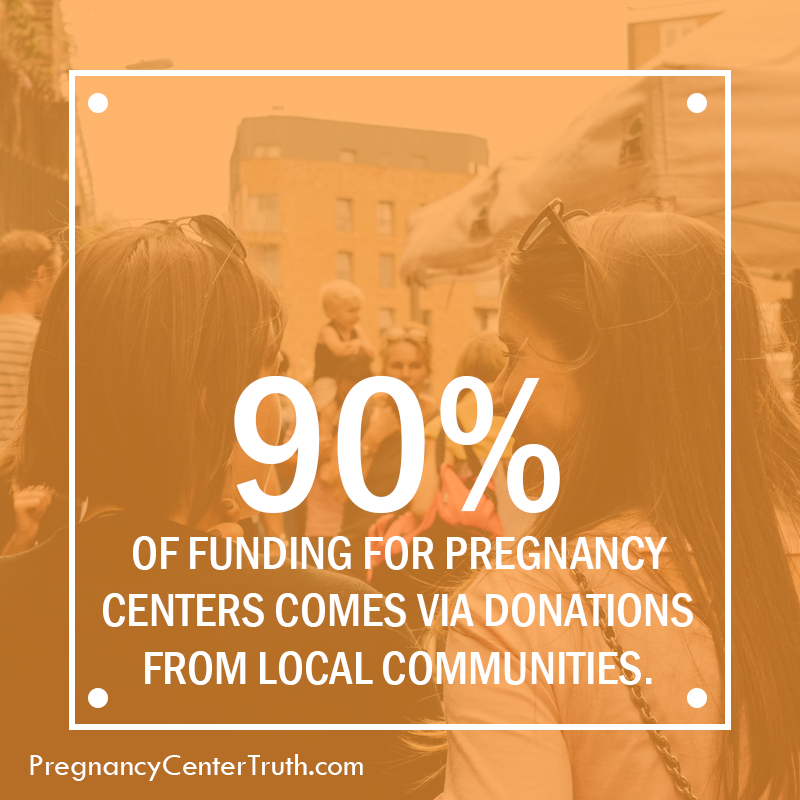 This summer, the Supreme Court struck down a California law attempting to do just that in NIFLA v. Becerra.

The disastrous fallout from that ruling is already being felt in cities and states that have pursued similar unconstitutional measures.

This fall, a federal district court struck down a Hawaii law forcing pregnancy centers and pro-life doctors to advertise for abortion, and the City of Baltimore’s spending board voted to pay $1.1 million to cover the legal fees of one pregnancy center who had been fighting the city’s unconstitutional mandate for nearly a decade.

“Big Abortion’s lies are proving to be dangerous to women and costly to taxpayers,” Godsey said.

Tweet This: "Big Abortion’s lies are proving to be dangerous to women and costly to taxpayers.” #PCtruth

The organization designed PregnancyCenterTruth.com as a resource for policymakers, other pregnancy help organizations, the pro-life community, and the broader public. Ultimately, it is made in the service of women, men, and children in need of support.

“As we continue to serve millions of people in the U.S. and around the world, it is crucial that the truth be known,” said Godsey. “All women should have access to compassionate care and we are committed to ensuring that remains the case within the pregnancy help community.” 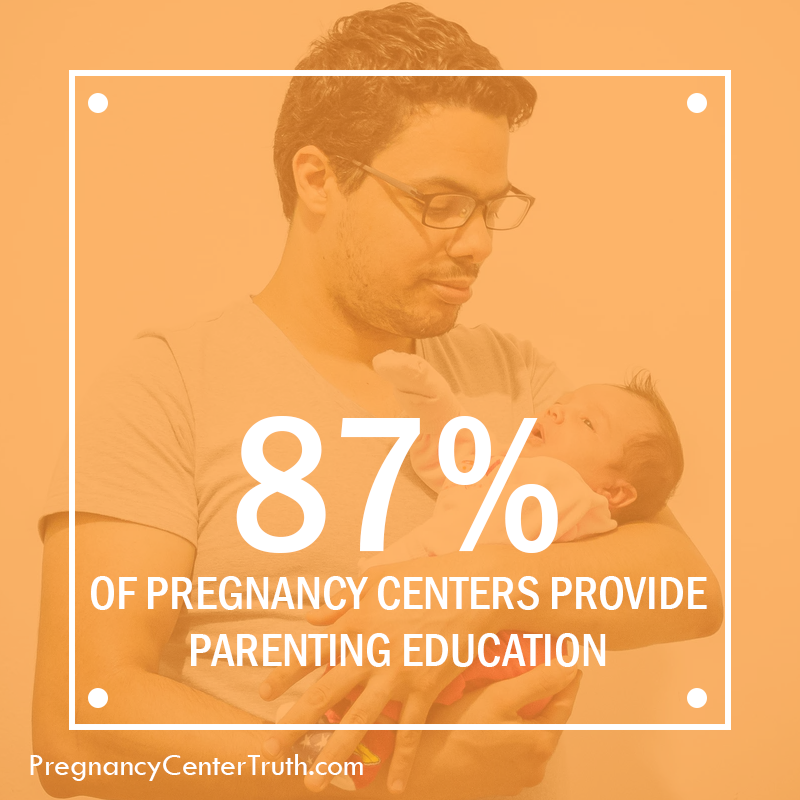 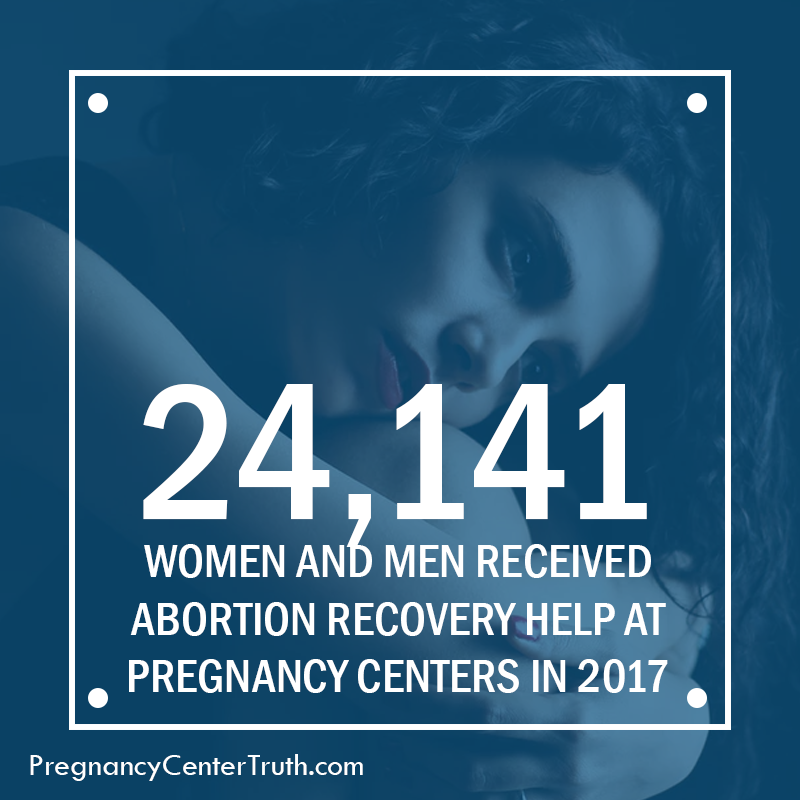