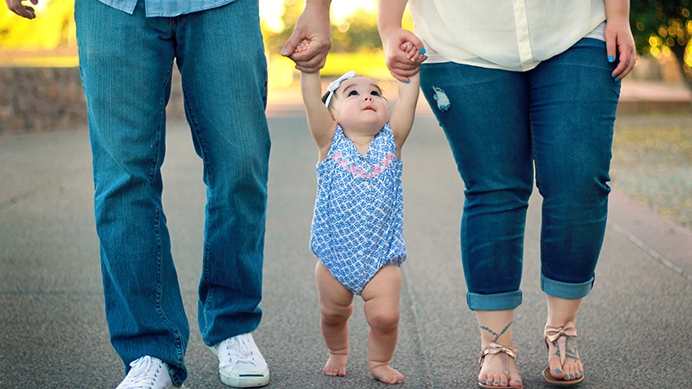 Seventeen-year-old “Eric” was still in high school when he and his girlfriend stepped through the doors of True Care Women’s Resource Center in Casper, Wyoming late last year. Little did he know how much his life was about to change.

The couple wasn’t sure that day what they would do if “Natalie” was pregnant. But after a staff nurse confirmed the pregnancy by ultrasound and the two learned about the center’s on-site parenting program, they decided to continue the pregnancy. Not only that, but Eric would become one of the first men to enroll in True Care’s inaugural fatherhood program, Fathering in 15.

“Our goal is to engage more dads in the lives of their children,” said Rebecca Tharp, R.N. B.S.N., program director for True Care. “Fathering in 15 is an easy yet engaging program that takes only 15 minutes per lesson. So for those dads who work and have other stressors affecting their time, the shorter program makes it easier to fit their schedules.”

True Care implemented the program, developed by the National Fatherhood Initiative (NFI), in early 2018. Offered at no cost to the boyfriends and husbands of patients, the center’s curriculum comprises seven 30-minute segments, plus an initial meeting with Tharp. Dads-to-be learn more about themselves and how to be good fathers. Topics include “Being a Man and Dad,” “Talking with Mom,” “Co-parenting,” “Child Development,” and “Managing Money,” among others.

A few months ago, Eric and his girlfriend welcomed their baby girl into the world.

“Fathering in 15 helped me—it helped prepare me to be a father,” he said. “I learned a lot about the signals she’d give out, like when she needs to be fed. It helped me understand how to be more aware of her needs.”

Between what he learned from Fathering in 15 and the advice he receives from his own father, Eric believes he is better equipped to be a good father.

Tweet This: Your center could be 15 minutes away from building stronger fathers with this new fatherhood initiative.

According to the U.S. Census Bureau, nearly 20 million American children have absent fathers, translating to one in four who have no dad in the home. This problem affects kids in many ways, including a four times greater risk of growing up in poverty, a doubled risk of dropping out of high school, and a seven times increased risk of experiencing a teen pregnancy.

In Wyoming where True Care is located, statistics show children living in single-parent households ranged from 27 to 32 percent during the past five years. Wyoming’s high school dropout rate is about 20 percent.

Furthermore, according to All-Pro Dad, 71 percent of high school dropouts come from fatherless homes. Increasing the number of engaged and non-absent fathers makes a big impact on children, families, and communities, something True Care is attempting to achieve through Fathering in 15. 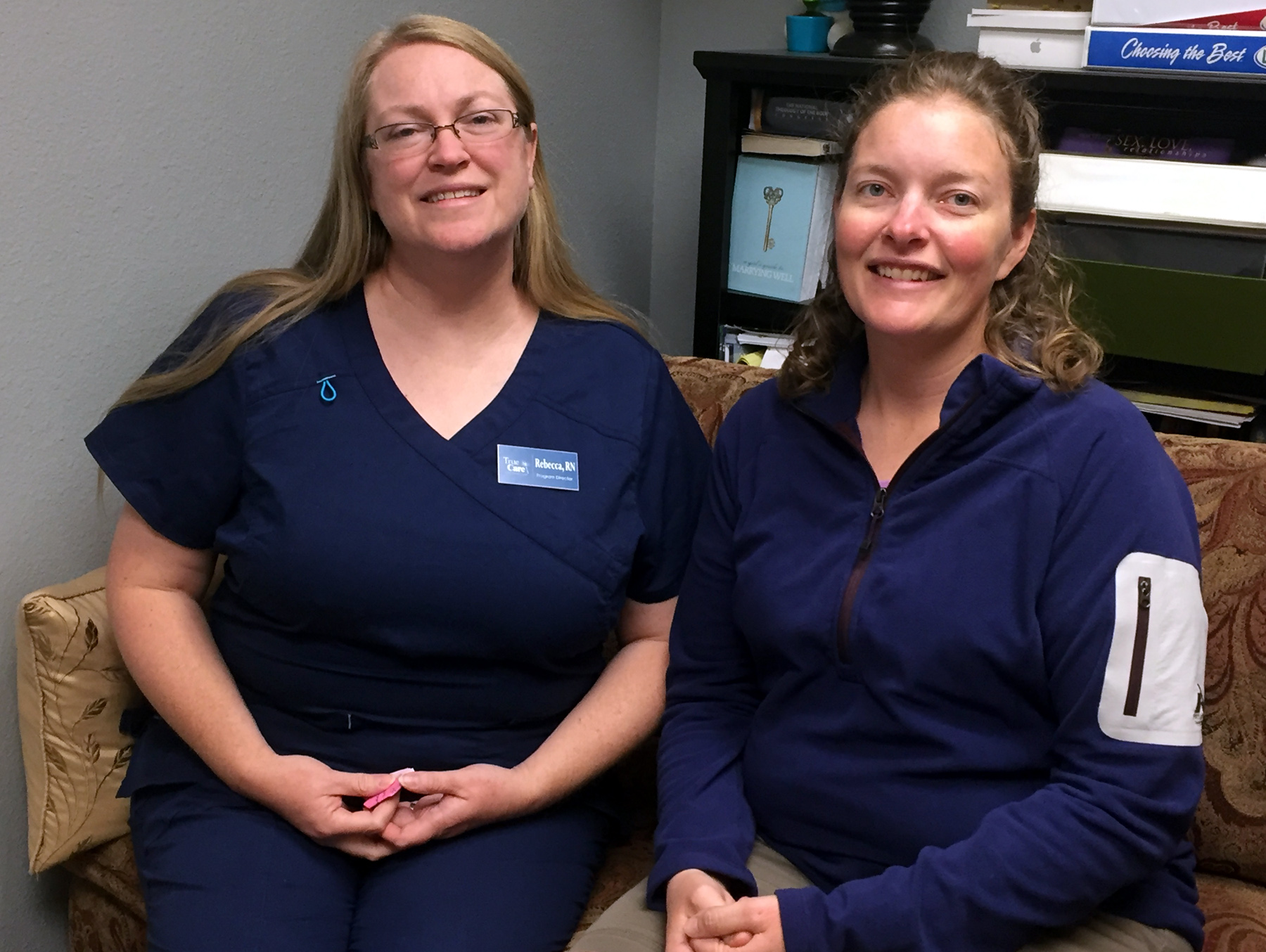 How the Program Works

Because it employs educational videos, the NFI program can be mobile and accessed at home.

However, True Care chose to have advocates lead the lessons on-site, adding an extra 30 minutes (two lessons) onto the center's moms-to-be program, Baby & Me, which teaches things like breastfeeding and labor and delivery. The primary reason for this route is accountability, knowing the client completed the lessons and the program, Tharp said.

The couple sits in on all sessions together. Tharp says the education benefits both.

“She likes that he’s there for the prenatal sessions. He’s learning what she’s learning, and she learns what he learns,” she said.

“Having this program encourages the dad to come with the expectant mother,” said Jacki Finnegan, a Baby & Me Advocate. “He has his own program that encourages him to be involved in his child’s life.”

The program does something else important.

“It promotes good discussion between the couple,” Finnegan said. “I liked the discussion it brought up between them, and I think we bonded (as mentor-mentee) more closely. Topics also related to their struggles and created a connection between them as a couple."

“It helps the men think about themselves as a father, but also as a partner to the mother of the baby,” she said. “By learning what each other is learning, the couple can talk about what they see.”

Eight men signed up for the inaugural program, and so far, three have graduated. Each man who completes all the sessions receives a $100 gift card. Eric was the youngest participant as a high school senior; the oldest is 29.

Tharp is pleased with how the program has gone so far.

“The National Fatherhood Initiative is a renowned national organization that’s trying to cultivate a deeper connection between men and their children—they do research, they have credibility, and they want to impact the culture of engaging dads,” she said. “I’d love to see every mama’s guy in the program and more connectedness, not only between dads and their children, but also between dads and moms.”