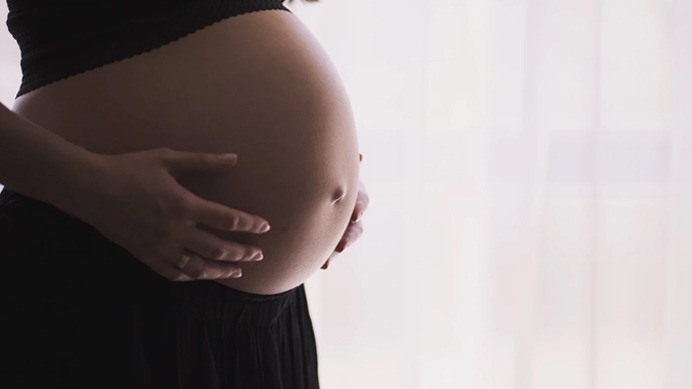 Despite a major loss at the Supreme Court this June, the abortion lobby has insisted on advancing discriminatory legislative attacks against pregnancy help centers in cities and states across the country.

As written, A4399 and S2983 would prevent these centers from using certified sonographers to perform ultrasounds, a service which is used to confirm the presence of an intrauterine pregnancy—usually the reason a woman visits a pregnancy center in the first place.

The legislation exempts hospitals and all other health care providers from its requirements, and tellingly, carves out a large and very specific exemption for abortion facilities and other sites that perform abortions, provide contraception, or provide abortion or contraception referrals.

“Women deserve access to quality, affordable health care services, no matter where they go,” said Jor-El Godsey, president of Heartbeat International, a global network of more than 2,600 pregnancy help organizations. “Pregnancy help medical clinics across the country work diligently to adhere to this basic principle, ensuring that the lives of mother and baby alike are protected. The abortion lobby’s latest efforts to use political power to discriminate against PHCs while failing to hold abortion facilities to the same standards of care only shows how low they’ve fallen in their frantic fight to protect their fatal craft.”

Tweet This: The abortion lobby’s discrimination against PHCs only shows how low they’ve fallen in their frantic fight to protect their fatal craft.

At the same time A4399 was introduced, Assemblywoman Swain also introduced a resolution condemning the so-called “deceptive practices of certain crisis pregnancy centers,” leaving no doubt about the ultrasound bill’s intentions.

The resolution, which is co-sponsored by Assemblywoman Verlina Reynolds-Jackson, parrots the talking points of NARAL and other abortion advocacy groups that have harassed pregnancy centers with costumed protestors, fake clients, fake reviews, and unconstitutional legislative mandates.

As their court losses have mounted, the abortion lobby has continued to advance such measures in cities and states nationwide by leveraging taxpayer money to fight their losing legal battles on clearly discriminatory legislation.

On October 1, Hartford, Connecticut began the enforcement of its law which targets the city’s lone pregnancy help center with a disclosure order similar to the California one struck down this summer in NIFLA v. Becerra.

One state representative in Michigan is currently advancing his own version of the unconstitutional law, and the state of Illinois is continuing to push its law forcing medical providers to inform patients about abortion, even if it violates the provider’s religious beliefs or moral values.

While the attacks continue, pregnancy help centers have persevered in their mission to rescue unborn children and empower women in need.

Last year, pregnancy help centers served nearly 2 million people in the United States with free services—an estimated community cost savings of at least $161 million, according to a recent report from the Charlotte Lozier Institute. The bulk of those savings—roughly $100 million—came from the 400,100 ultrasounds performed at pregnancy centers.

Over the last decade, pregnancy help centers offering ultrasound have more than doubled, from approximately 700 centers in 2008 to 1,944 in 2017. Today, more than 7 in 10 centers provide ultrasound.

With the growth of ultrasound, the demand for medical professionals at pregnancy centers has also increased. Last year, registered nurses and medical sonographers contributed over 400,000 hours to pregnancy centers, and 7,500 medical volunteers provided care at no cost to women.

“The positive influence of pregnancy help centers in the U.S. and around the world is clear,” said Godsey. “As we continue to serve people by the millions, the abortion lobby’s market diminishes, women are empowered, and lives are spared. Anyone who’s ever seen a child illuminated by the power of ultrasound knows this service’s impact and why Big Abortion is making every effort to limit it.”