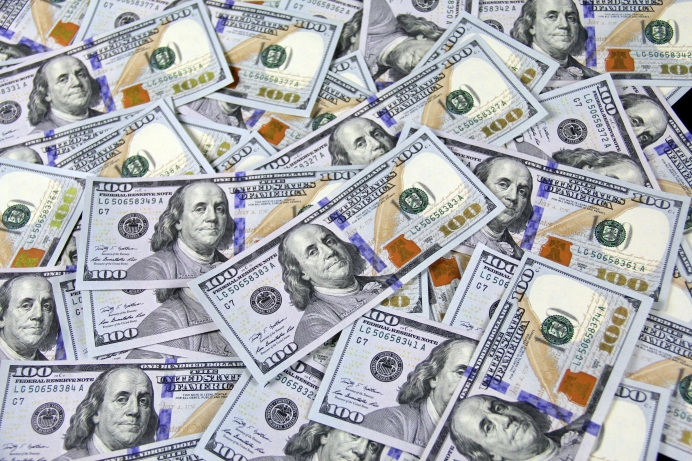 (NCR) A report published last month by the U.S. Government Accountability Office (GAO), a nonpartisan research arm of Congress, found that Planned Parenthood, the nation’s largest abortion provider, spent $271 million in federal money from fiscal years 2016 to 2018, including money “received directly from federal agencies and funds passed through to the affiliates by nonfederal organizations.”

The 39 Planned Parenthood affiliates the June 22 report examined spent $88 million in 2016, $93 million in 2017 and $89 million in 2018. The funding seemed largely unaffected by the transition from the Obama administration to the Trump administration in 2017, as such funding is allocated years in advance and attempts to defund Planned Parenthood were largely unsuccessful during Trump’s term in office, with the exception of cutting off about $60 million annually in Title X family planning funds in 2019.

Ninety-four percent of the funding, or about $256 million, came from the Department of Health and Human Services (HHS), with about two-thirds of that being a part of the Office of Population Affairs’ Family Planning Services program. The remainder came from the departments of Agriculture, Justice, Housing and Urban Development, Education, and State, and the Corporation for National and Community Service.

The GAO noted in that report that “federal funds for domestic activities are generally not available to pay for abortions, except where the pregnancy is the result of rape or incest or the life of the pregnant woman would be endangered unless an abortion is performed” and “similarly, foreign assistance funds cannot be used to pay for abortion as a method of family planning or to motivate or coerce any person to practice abortions.”

Rep. Chris Smith, R-N.J., co-chairman of the Bipartisan Congressional Pro-Life Caucus, said in January that the report’s findings are “disgraceful.” He cited recent national polling, which “reaffirms that 60% of Americans do not want their tax dollars subsidizing abortion.”

Smith said “the American people are not fooled by accounting tricks; they know that, when the government forks over $1.8 billion to the abortion industry, taxpayers are in essence subsidizing its whole business.”

The Family Research Council launched a tracking website last week using data from GAO reports and Planned Parenthood’s annual reports to show the number of abortions performed and taxpayer dollars received by the abortion provider since 1994. It found that between 1994 and 2019, Planned Parenthood has reported performing 7,059,206 abortions and receiving $9.7 billion in total taxpayer funding.

FRC also noted that, “while total abortions in the U.S. have decreased, Planned Parenthood's share of total abortions reported to the Center for Disease Control have increased from 10.5% in 1994 to 55.8% in 2018, the last year for which numbers are available. At the same time, annual taxpayer funding of Planned Parenthood has nearly quadrupled, from $163.1 million in 1994 to $618.1 million in 2019.”

According to Planned Parenthood’s most recently available annual report, the group’s abortion facilities performed 354,871 abortions in the 2019-20 fiscal year.

Editor's note: Lauretta Brown is the Register’s Washington-based staff writer. This article was reprinted with permission from the National Catholic Register – www.ncregister.com.