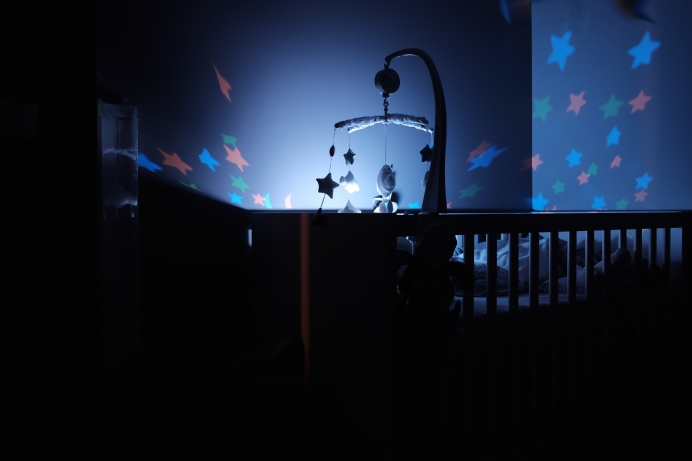 (Life Issues Institute) Planned Parenthood’s 2018-2019 annual report provides insight into its impact on society – particularly the unborn and their mothers.

According to this giant of the abortion industry, they committed 345,672 abortions in one year’s time. That means 28,806 babies were killed each month, 947 denied life every day, and 39 hearts were stilled by abortion every hour, 24/7.

Sometimes it’s difficult to put these numbers into perspective, so consider this. The total number of abortions done by Planned Parenthood in 12 months is the near equivalent of the population of Honolulu, Hawaii.

Every month, their abortion body count is equal in human loss to the fatal crash of 69 fully-loaded 747-400 wide body airplanes.

Tweet This: Every month Planned Parenthood's abortion body count is equal in human loss to the fatal crash of 69 fully-loaded 747-400 wide body planes

Each day, Planned Parenthood’s human carnage by abortion results in the equivalent number of over 17 school buses full of children. 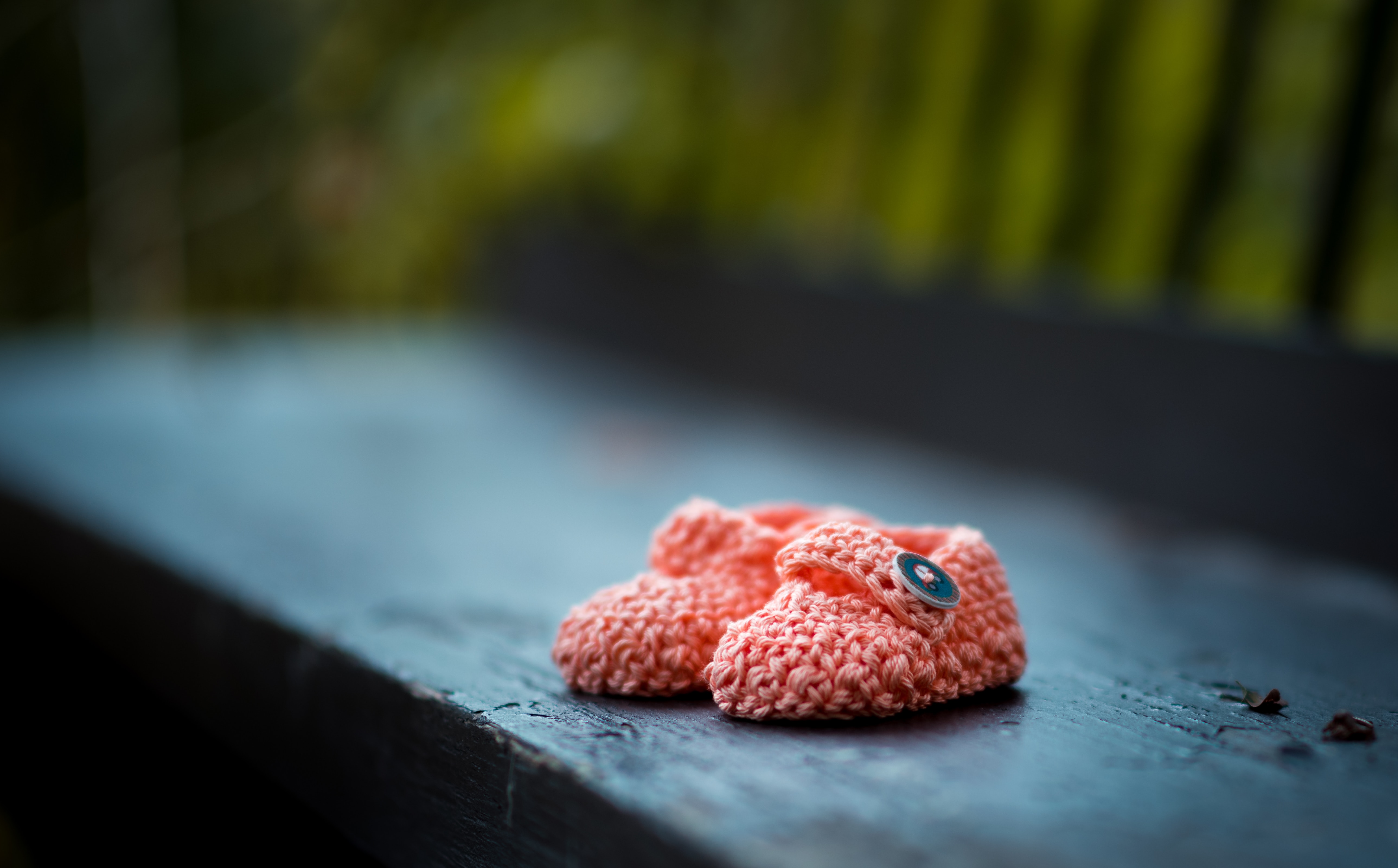 Defenders of Planned Parenthood respond that the organization does many good things besides abortion. However, their own annual report indicates non-abortion services have dramatically declined over the last decade.

The nation’s poor and underserved – the segment of society that Planned Parenthood claims is so dependent upon their services – has a better alternative. Federally funded community health centers far outnumber Planned Parenthood in both locations and services offered. For six months alone, they served about 12-times more patients than Planned Parenthood did in a year.

Even though non-abortion services have tanked, taxpayer funding has hit a record high of $616.8 million, nearly $1.7 million per day. Planned Parenthood’s immediate past president admitted that their “core mission” is abortion. And their dwindling non-abortion services indicate Americans are simply not getting a return on our mammoth investment.

Tweet This: "Planned Parenthood’s immediate past president admitted that their “core mission” is abortion"

President Trump has effectively used the power of his administration to implement the Protect Life Rule which denied Planned Parenthood $60 million tax dollars under Title X. The evidence overwhelmingly shows it’s time for congressional leaders to follow his example and end all tax funding of Planned Parenthood to significantly curtail its malignant reach. Imagine the lives that could be saved without them!