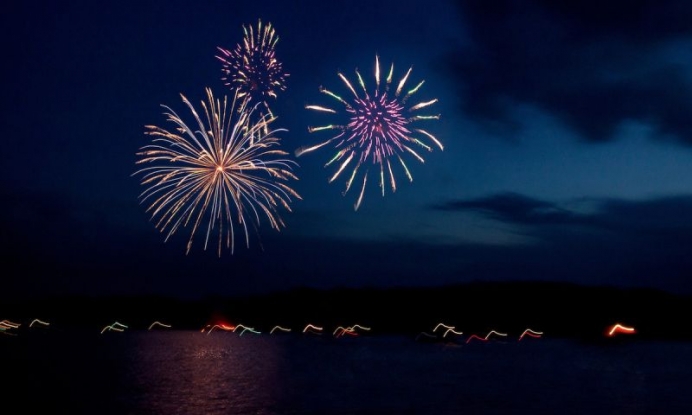 Independence Day is one of my favorite American holidays; I enjoy the ballgames, the fireworks and, as much as anything, the music.

This year, Toby Keith’s American Soldier was my favorite, along with classics like the Armed Forces Medley and of course, God Bless the USA by Lee Greenwood. Most people don’t know this, but Greenwood and I are quite close. I once followed his family through the TSA line at Nashville International Airport and assisted one of his sons by retrieving his shoes from the conveyer belt. Like I said, we’re tight.

Where I live, there are plenty of fireworks. While 250,000 people gathered just 30 minutes from my home in downtown Nashville for America’s largest fireworks event, I could sit on my back deck and see four fireworks displays from nearby neighborhoods hosting their own. By the time everyone was finished, I could barely see from all the smoke.

To me, the 4th of July is one day when all of us can unite. Regardless of political or religious views, at least on one day each year we can stop and be thankful we are Americans, living in the land of those free.

On my personal web page, my Independence Day column focused on the final sentence of the Declaration of Independence; where the signers pledged “our lives, our fortunes, and our sacred honor.” Many, if not most, of the signers, lost something (six lost their lives) in the battle for freedom.

But not all see Independence Day as one of celebration. Case in point? Our friends at Planned Parenthood, who chose to use the Declaration as a launching point for a diatribe against the GOP’s proposed health care plan. 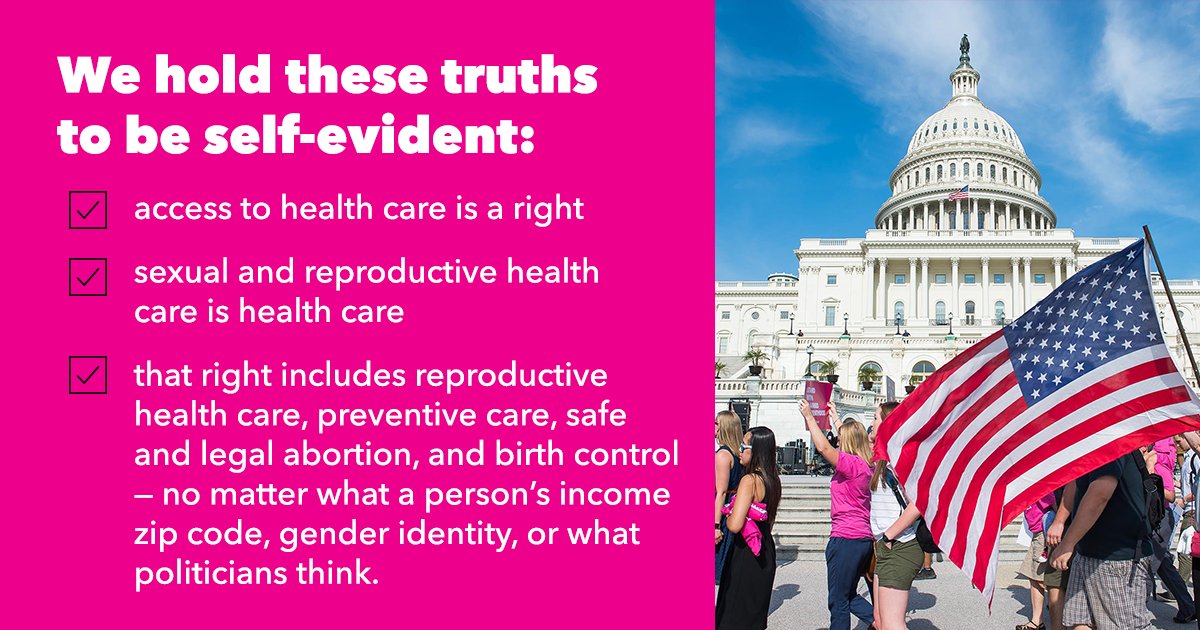 This should tell us something. To Planned Parenthood, every day, every event, and every holiday is nothing more than another day to complain, to agitate and to force its agenda. Every. Single. One.

On July 4, many of us (in the United States) celebrated. We spent time with our families. We told them how much we loved them. Hopefully, we talked about freedom with our children, and why our founders were so brave.

John Adams wrote to his wife Abigail on July 3, 1776 (the day before he and his colleagues officially declared independence) that he thought July 4 could be a day to remember forever:

“It ought to be commemorated as the Day of Deliverance by God by solemn acts of Devotion to God Almighty. It ought to be solemnized with Pomp and Parade, with Shews, Games, Sports, Guns, Bells, Bonfires and Illuminations from one End of this Continent to the other from this Time forward forever more.”

Tweet This: Let freedom ring for all. It's a shame #PlannedParenthood disagrees. #prolife @KirkWalden

Too bad Planned Parenthood missed the entire point of Independence Day, choosing instead to butcher one of the greatest documents in world history to make a cheap political statement on abortion.

John Adams had a dream that July 4 would become a day of both solemn worship of God, and of raucous celebration of the freedom He gave to a people struggling for independence.

My dream? Contrasting with Planned Parenthood, I want freedom to ring for all in this country and around the world; regardless of color, creed, religion... or stage of development.

Let freedom ring for the elderly, for the middle aged, for the young adults, the millennials, for the teenagers, the children, the toddlers, the newborns and for those waiting to be born into this world of hope.

Yes, let freedom ring for all. It’s a shame Planned Parenthood disagrees. And because of its ill-conceived attempt at making political hay, it missed out on a grand celebration.