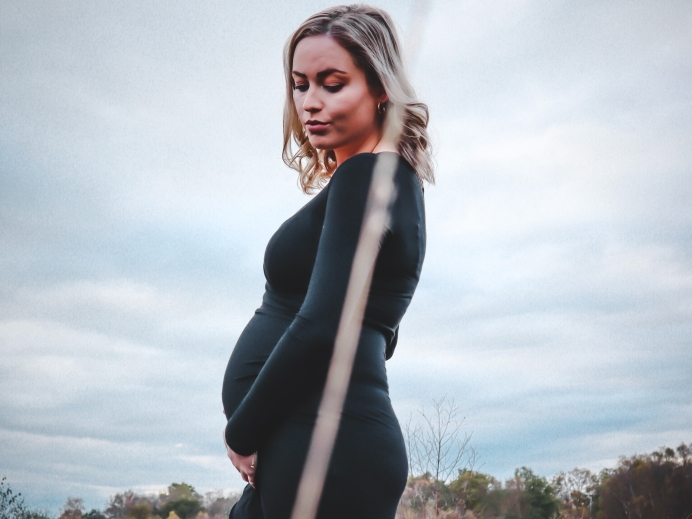 Here we are, living in a Roe-free world for the first time in 50 years.

With incredible amounts of false information and fearmongering in the media about women’s lives and health being put at risk without abortion access, many seem unconcerned with the facts.

Fact check: Currently there is no pro-life law in existence that would in any way inhibit doctors from providing life-saving medical care for emergency ectopic pregnancies.

It is a fact that medical provisions were already in place for high-risk pregnancy, ectopic pregnancy, and miscarriage.

Yet falsehoods and alarmism on ectopic pregnancy abound.

Fact check: The phrase “abort an ectopic pregnancy” does not compute scientifically. An abortion and treatment for ectopic pregnancy are fundamentally different. Medical professionals are capable of safely caring for a mother in times of such emergencies.

According to Lozier Institute’s Fact Sheet: Medical Indications for Separating a Mother and Her Unborn Child:

“Treatment of ectopic pregnancy is not controversial among most physicians, and even the American Association of Pro-Life Obstetricians and Gynecologists (AAPLOG) affirms, ‘apart from very rare cases, ectopic pregnancy is a dangerous condition that requires that the pregnancy end, either by spontaneous demise of the embryo or by artificial removal of the pregnancy’.[16] In fact, many states, including Texas, specifically exclude treatments for ectopic pregnancy from the state definition of induced abortion.”

Abortion with intent to kill the unborn baby is not the same as treating a woman experiencing the medical emergency of ectopic pregnancy.

Even Planned Parenthood explains on its website that an abortion is not the same as treating an ectopic pregnancy.

There is also a clear difference between ending a baby’s life with abortion and providing medical care for a woman after the baby’s life has already ended through miscarriage.

So why then, is there so much intentional false information being spread around?

The only reason to purport such fictions to people who are already hurting and fearful is to spread mass hysteria to promote abortion.

Tweet This: The only reason to purport fictions about ectopic pregnancy, abortion, and miscarriage is to spread mass hysteria to promote abortion.

Dr. Christina Francis, M.D., board-certified OB/GYN and scholar for the Charlotte Lozier Institute, addresses this fear of lack of emergency treatment for women and provides clarification on the differences between the procedures:

Among the scaremongering the tired claim that pro-life supporters are “pro-birth,” not pro-life remains.

Fact check: Heartbeat International, the world’s largest network of pregnancy help with more than 3,000 affiliated pregnancy help locations across the globe, supports its affiliates in providing loving and compassionate support and assistance to women and families facing unplanned pregnancy every day.

Abortion providers maintain that abortion is healthcare, but it is degrading to women to perpetuate such narrowminded thinking. Whereas pregnancy centers offer the full scope of support and information no matter what the woman may choose.

But this is not about winning or losing a contest or argument. This is about the truth and protecting life in a culture that has been okay with killing society’s most vulnerable over the last half-century.