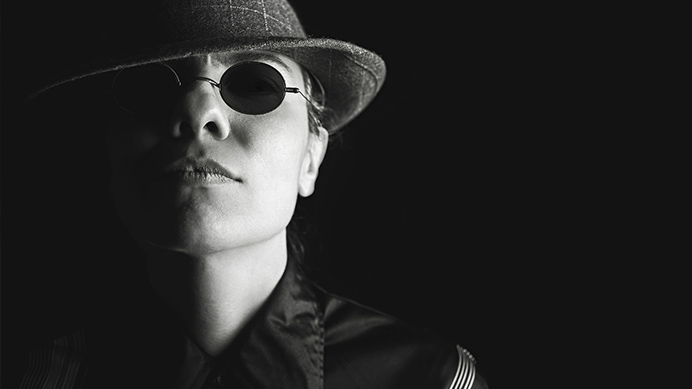 As the country awaits a massive decision that could be coming out of the Supreme Court any day now, pro-abortion politicians in New York are moving ahead with another attack on pro-life pregnancy help centers.

Similar to other measures that have been pursued over the last several years, the bill starts with an assumption of guilt, calling pregnancy centers “deceptive clinics that do not provide comprehensive reproductive health care.”

To be considered “comprehensive reproductive health care”, a center’s services would have to include practices with which they profoundly disagree, such as abortion and abortion referrals.

This limited understanding of what counts as “comprehensive reproductive health care” underscores the lawmaker’s and abortion lobby’s extraordinary bias. But it also highlights their (perhaps willful) ignorance of the many services and credentials that back pregnancy help centers across the country.

Indeed, the bill’s justification is built on a contradiction; it emphatically smears pregnancy help enters as “deceptive” while also claiming ignorance of their activities.

“[T]he true scope of their prevalence in New York is unknown,” the bill argues—even though NARAL Pro-Choice America and other pro-abortion groups have sent their own “investigators” into pregnancy help centers to expose them as an “insidious threat to reproductive freedom.”

Just last December, the Fourth Circuit Court of Appeals made that very clear in a decision striking down a similarly baseless but just as invasive law in Baltimore.

Responding to the notion that pregnancy help centers are “deceptive,” the Court noted that “after seven years of litigation and a 1,295-page record before us, the City does not identify a single example of a woman who entered the Greater Baltimore Center’s waiting room under the misimpression that she could obtain an abortion there.”

Last January, undercover investigators with the City of Los Angeles came to a similar conclusion. After a month of investigating the city’s seven pro-life pregnancy centers at the bidding of the abortion lobby, they announced their inquiry had found no evidence that anything was amiss.

A few years before either those findings, the U.S. Second Court of Appeals largely struck down an ordinance by the City of New York that forced pregnancy centers to refer women seeking help away from their own offices, while mandating that they prominently advertise the services they do not offer, including abortion and abortion referrals, the morning-after abortion pill or prenatal care. The judge blasted the measure as“a bureaucrat’s dream.”

Just this spring, New York abortionist Robert Rho—responsible for about 40,000 abortions—pled guilty to criminally negligent homicide in the 2016 death of Jamie Lee Morales, a six months pregnant woman who bled to death in a severely botched abortion.

According to the Associated Press, before her death, Rho had already been investigated by state officials over concerns that he was performing procedures improperly and using assistants who lacked medical training.

After Morales’s death, Rho closed his clinic and surrendered his medical license. But the damage was more than done.

It leaves one to wonder: If state investigators couldn’t protect a woman from the dangers of an abortion facility—in a country where abortion is legal but supposedly regulated—why should they waste time and tax dollars investigating pregnancy help centers when there isn’t a shred of evidence to suggest they pose any real danger?

After all, no fatalities have been produced by a single pregnancy help center, for mother or child.

Instead, pregnancy centers have a stunning client satisfaction rate of 99 percent—a rating higher than Netflix, Chipotle, and the iPhone—and are overwhelmingly preferred to abortion facilities by the American public.

Tweet This: Pregnancy help centers have a 99% client satisfaction rating & are overwhelmingly preferred to the abortion industry. @ktafranklin #prolife

In the end, all this bill chalks up to is another political smear designed to settle the score for the abortion industry.

Not only are they significantly outnumbered by locally run pregnancy help centers, they are also constantly fighting off scandal after scandal—horrific acts that simply aren’t found in pregnancy centers.

After being exposed again and again for heinous practices like covering up sex abuse and trafficking the organs of unborn babies, abortion advocates have been at their wit’s end, desperate to expose pregnancy help centers for something just as gritty.

Though this bill isn’t expected to pass before the end of the 2018 legislative session this month, it certainly serves as another hopeless example of just how much the abortion lobby fears actual competition with pregnancy help centers.