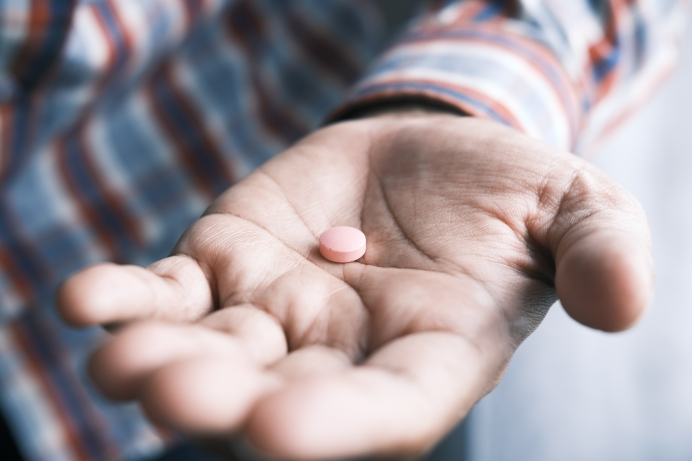 (Live Action) A former nurse for the NHS (England's National Health Service) was jailed for three years, and has been barred from practicing by the Nursing and Midwifery Council (NMC) for supplying abortion pills so a friend could force an abortion on a pregnant woman.

Robin Christy was working at Central London Community Healthcare NHS Trust when his university friend, Kasam Rahman, requested the abortion pill. Rahman passed them on to another friend, Isaac Lyndsay, who force-fed them to his pregnant partner in 2018. Luckily, the baby survived, although born prematurely at 26 weeks.

All three men were arrested, and Christy was charged with conspiring to administer poison.

Tweet This: A UK nurse was jailed for 3 years & barred from practice 4supplying abortion pills so a friend could force an abortion on a pregnant woman

In the NMC panel hearing to have Christy struck from the register, the details of Christy’s crimes were made publicly available. “On 24 April 2018, an adult female was force fed a consignment of prescription medication by her partner (Suspect 1) with the intention of terminating her pregnancy against her will,” the NMC report read. “The child was born at 26 weeks gestation on 25 April 2018 and was, at that stage, reported as being critically ill. Mr Christy was linked via telephone communication and was suspected of supplying the medication.”

Though Christy denied the charge, he was still convicted, and struck from the register.

“Although the registrant’s clinical practice had not been called into question, his past conduct put a member of public, and her unborn child, at significant risk of unwarranted harm,” the report continued. “Indeed, the registrant’s conduct in advising a third party how to give a woman a noxious substance that would induce an abortion or miscarriage contributed to a member of public and her unborn child experiencing significant harm. The registrant contributed to bringing about this harm by using his professional knowledge to advise a third party on how to bring about a miscarriage/abortion and how to exacerbate the effects of the substance administered. There can be no doubt of the risk of harm, and indeed the harm caused, by this registrant.”

The report further said Christy brought the entire nursing profession into “disrepute,” and that “the registrant has not demonstrated any remorse for his actions towards the mother and her baby.”

Lyndsay and Rahman, the other two men involved, were also jailed for their participation. Lyndsay received a sentence of seven years in prison, while Rahman was sentenced to three years.

During sentencing, Justice Andrew Baker strongly condemned Christy’s actions, and said he lacks a moral compass. “You unhesitatingly joined in [the mother’s partner’s] plan, offering both prompted and sometimes unprompted medical information and advice, and also tactical views, knowing that he was looking to bring about the illegal abortion of a viable foetus,” he said. “You were actively ensuring he worked through all the consequences to help him make sure that, if he went ahead, he had both maximum chances of success and maximum chances of not being caught.”