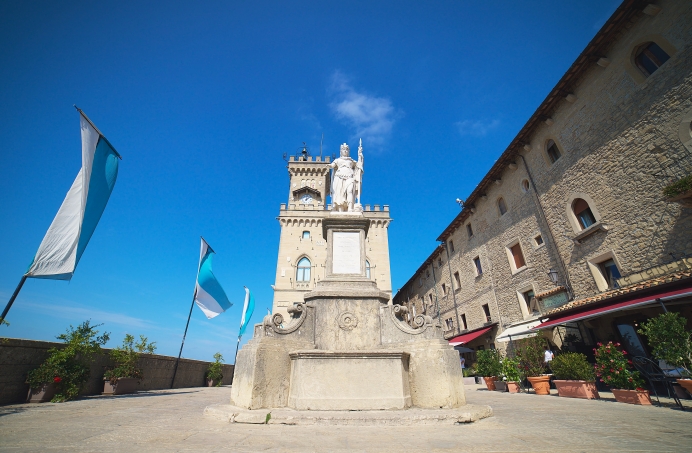 A large majority in the small traditionally Catholic country decided in a referendum to allow abortion up to the 12th week.

In a referendum of 26 September, a majority of 77% supported the proposal of legalising the termination of pregnancy in the first 12 weeks and allowing it beyond that limit if there is a grave malformation of the foetus or the mother’s life is in danger.

The turnout, however, was low, as only 41% of eligible voters decided to cast their vote in was being seen as a historic decision.

Tweet This: The republic of San Marino voted to legalize abortion in the first 12 weeks & allow it beyond for fetal anomaly & the life of the mother

The leader of the feminist group Union of Sanmarinese Women, told news agency AFP she believed it was “a victory of all the women of San Marino over the conservatives and reactionaries who believe women have no rights”.

Members of the pro-life campaign said “women deserve better than abortion”, adding that “all children conceived should have the opportunity of being born, grow, and becoming adults”.

Historically, the Roman Catholic Church was one of the clearest opponents to the legalisation of abortion in the country.

Until now, some women in San Marino travelled to neighbouring country Italy to abort in private clinics. Women having an illegal abortion in San Marino faced up to 3 years of prison.

Around 90% of San Marino’s population adheres to Roman Catholicism. Evangelicals represent a small minority of around 0.7%, according to the Joshua Project.