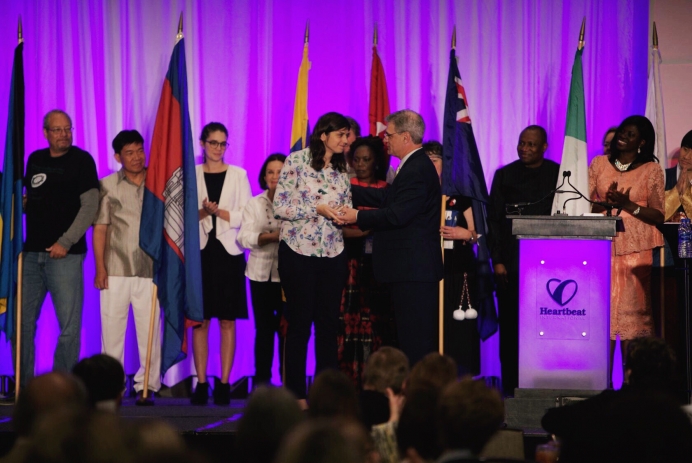 When Alexandra Nadane was 16-years-old and volunteering at a social services agency in her home of Bucharest, Romania, she received an email that would fast-track her into a pro-life movement she knew little about.

The woman who had emailed her was pregnant and needed help. Her family and the father of her child were pushing for abortion, and that seemed to be the woman’s only recourse--unless she could find some kind of support.

Moved to action, Nadane showed the email to the director, only to be told to ignore the message, as it was beyond the scope of their agency.

Shocked by that response, Nadane decided she would meet with the young woman herself.

In an interview with Romania’s Basilllica.ro last year, she recalled the meeting:

When we met, I told her two things: “Whatever happens, from this point on, I will help you in every way I can. You can look upon me as your sister”. And the second thing: “Things may likely improve with your parents and you may make up with your boyfriend, but you will never be able to get this child’s life back”.

It was a touching moment. She told me it was the first time she met someone who tried to encourage her. She hugged me and said she would keep the child.

After that encounter, Nadane even met with the young woman’s parents, inviting them to make a list of all they would need help with in order to support their daughter and new grandchild.

“Don’t lose heart!” Nadane told them. “I will help you with everything that is in here, only let your daughter keep the child.”

Nadane stayed true to her word, finding local resources, including medical care, to support the woman through the rest of her pregnancy.

“The young woman gave birth, married the child’s father, her parents calmed down, and now the young couple has two more children,” she told Basilllica.ro. “That was the moment that changed my life. I understood that for many women in pregnancy crisis, it is important that they receive a bit of help, so that their life changes for the better and they can raise their own children.”

Heart of the Future

Today, ten years later, Nadane is the president of Romania for Life and executive director of the Counseling Center for Parents & Children "St. Alexandra the Empress" in Bucharest and is connected to a far wider network of pro-life organizations around the world.

Last week, she was selected by one such organization, Heartbeat International, as recipient of its Heart of the Future Award at the group’s annual conference in Dallas, Texas. The award, which honors a new generation of pro-life leaders, symbolizes what can be accomplished by a passionate person of any age.

“What I appreciate about Alexandra is that her vision is to see her nation, and yes, even Europe, transformed through the pregnancy help movement,” said Ellen Foell, international program specialist for Heartbeat International. “She is quiet and unassuming, but a powerful force as she hears and answers the call of God to advance the pro-life movement in general, but especially through the work of pregnancy help centers. She is a strategic and intentional leader.” 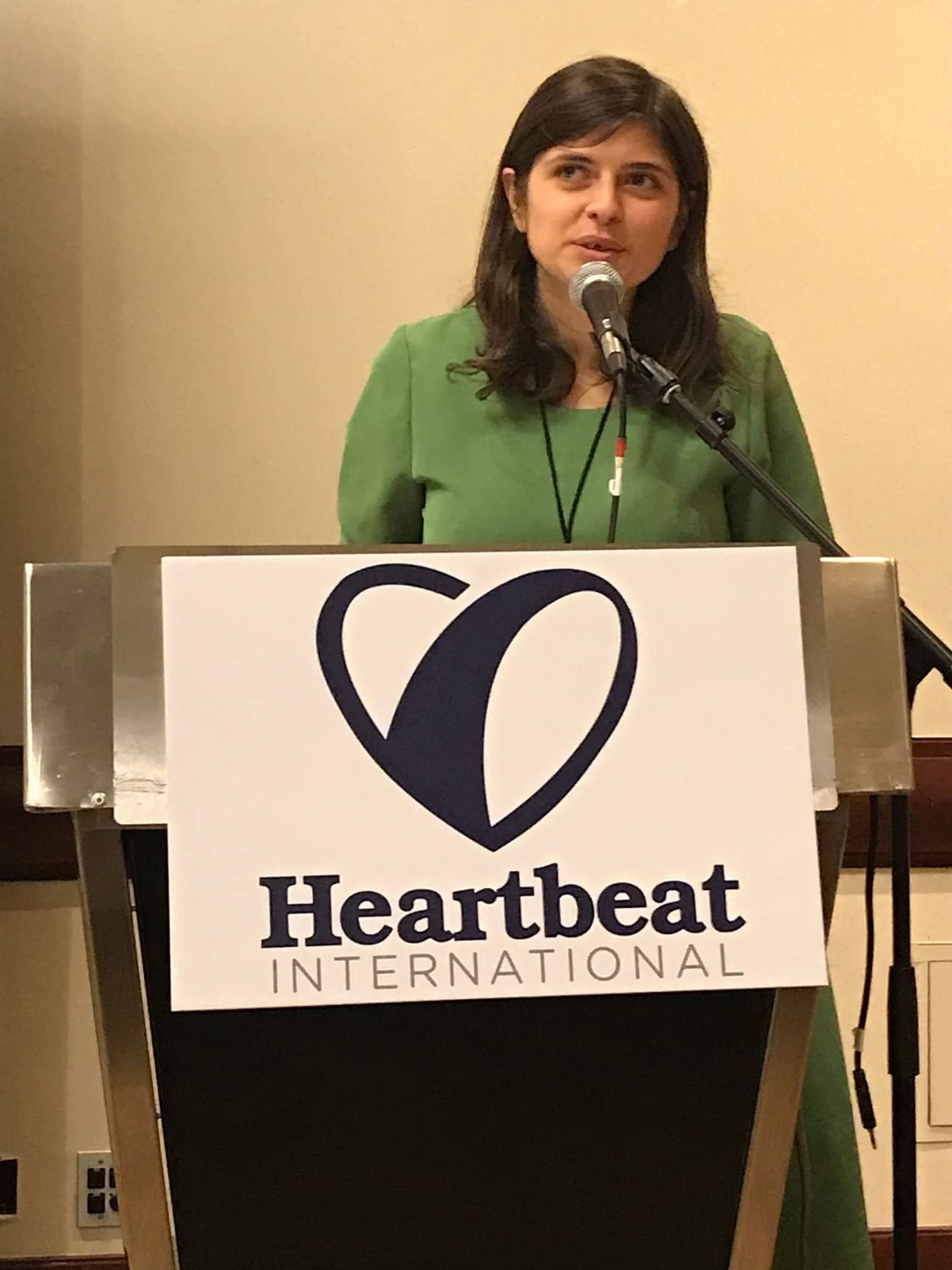 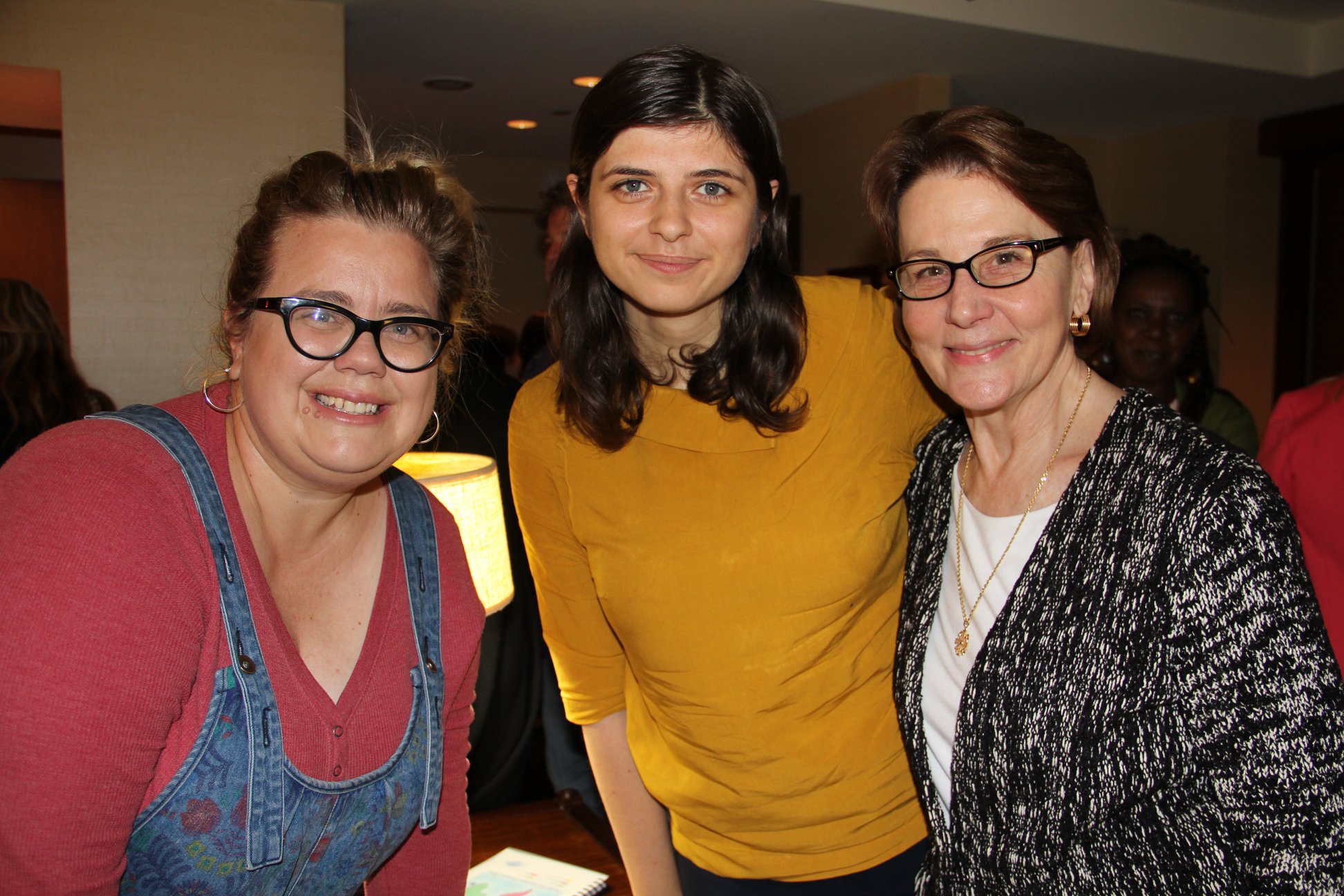 In the last ten years, Nadane’s passion has inspired a list of accomplishments, including the founding of Romania’s Students for Life association and the initiation of Romania’s first “Babies Go to Parliament” and the EU’s first “Babies Go to European Parliament,” events which aim to educate policymakers about the dire need for pregnancy support services in Romania and throughout Europe.

She says the Heart of the Future Award just as much belongs to those who made these events possible, including “Cătălin Ivan, Ioana Picoș-Făgădaru, and all those who participated in (them), who are always present in cases of pregnancy crisis.”

“It is for all who get involved daily in pro-life activities and who have thus managed to put Romania on the global pro-life map,” she told Pregnancy Help News.

Now involved with the country’s ever-growing March for Life, Nadane hopes to realize another major goal: the establishment of a pregnancy help center in every Romanian county.

“Because only in this way can one provide actual assistance,” she explained to Basillica.ro last year. “And one of the reasons why people join the March is that they want the society to get mobilized and create the necessary support tools for the women in pregnancy crisis.”

While Nadane continues to promote life on a county level, the impact of her local advocacy has pushed beyond the bounds of Romania and even Europe.

“Do you remember our slogan to be a pro-life world?" she asked Pregnancy Help News. "Well, we are becoming just that.”