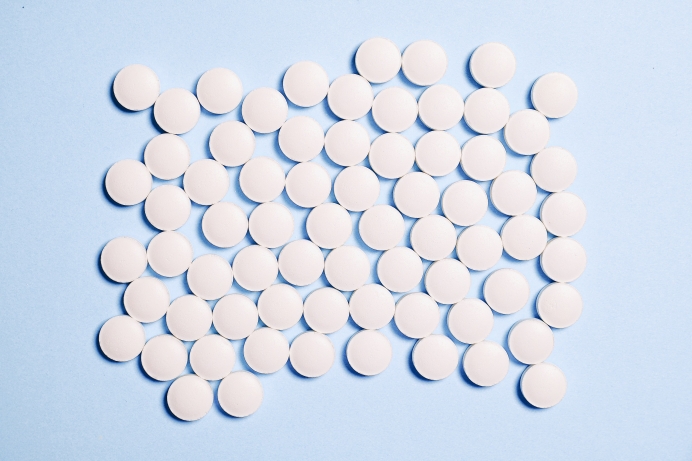 (NRLC) Study after study has shown that chemical or “medication” abortion comes with serious risks. Yet abortion pill advocates and, more troublingly, government agencies, continue to assert that the drugs are “safe” and “effective,” arguing for expanded availability and the reduction or elimination of any remaining safeguards.

Now, a new study out of Canada makes clear that serious safety issues with these drugs are being ignored. Complications and visits to emergency rooms are much higher than people have been led to believe. These chemical abortions are consistently and measurably more dangerous than their surgical counterparts.

Results of the new study

The study, “Short-Term Adverse Outcomes After Mifepristone–Misoprostol Versus Procedural Induced Abortion,” was written by Ning Liu and Joel G. Ray, two researchers from the University of Toronto. The study appeared in the online edition of the Annals of Internal Medicine on January 3, 2023.

Liu and Ray looked at the records of 39,856 women who had chemical or outpatient surgical abortions of 14 weeks gestation or less in Ontario between 2017 and 2020. They were looking for any notation of “adverse events” (complications) occurring within 42 days of the abortion.

The researchers found records of complications with both surgical and chemical abortion, but decidedly more for those undergoing chemical procedures with mifepristone.

All told, there were 1,978 which recorded any adverse event, but the rate for chemical abortions (28.9 per thousand) was more than twice that for the surgical procedures (12.4 per thousand). These adverse events included complications such as hemorrhage, infection, “retained products of conception,” the need for transfusions, and “other.” Except for the infections, which were just barely higher for the surgical group, these complications were all markedly higher for women having chemical abortions.

In all, researchers say, nearly 10.3% of chemical abortion patients visited their ER with some concern or complaint.

Considerable failures, complication rates, and emergency room visits have been recorded in studies before, but not in these numbers.

A group called Percuity, headed by a former executive of Marie Stopes International (sort of the Planned Parenthood of Britain and much of Europe and Africa) checked directly with administrators of British hospitals. They found that 5.9% of women having chemical abortions between June of 2019 and May of 2021 visited National Health Service hospitals and were treated for complications connected to an incomplete abortion with “retained products of conception.”

Three percent of women required surgery to deal with those incomplete abortions and about one in 44, or 2.3%, were treated at these government hospitals for hemorrhage. (Details here).

Emergency room visits were reported for 5.2% of chemical abortion patients in a study headed by University of California, San Francisco researcher Ushma Upadhyay published in the January 2015 issue of Obstetrics and Gynecology. But their significance was largely ignored by the press and government officials.

These studies, like the most recent one from Ontario, involved actual broad public populations and government records rather than reports from specially selected clients sets from some abortion network or abortion research center.

It is telling that these studies, reflecting actual conditions on the ground and not the ideal, controlled conditions of a study, found much higher rates of adverse events and hospital visits than the ones the abortion industry has generally relied upon to make the case for looser regulations.

A warning to the FDA?

This latest study is perhaps even more valuable because it reflects the safety issues under the new sort of protocol just approved by the U.S. Food and Drug Administration (FDA).

Just days ago, the FDA announced new regulations officially dropping the requirement of an in-person delivery of abortion pills and authorizing pharmacies, online as well as brick and mortar drug stores, to fill prescriptions for mifepristone and its companion drug misoprostol.  In that critical element, this appears to match the conditions under which these pills were available in this Canadian province.

The authors there note that “Ontario has a universal health care system (Ontario Health Insurance Plan [OHIP]), including provision of free outpatient and in-hospital IA [Induced Abortion] services and the availability of no-cost mifepristone–misoprostol through outpatient pharmacies.”

If so, the new FDA rules suggest American women picking up mifepristone from their local pharmacy may be in for some rough times. Canadian results suggest that we could see perhaps more than one in ten women will visit the emergency room and hundreds or women suffering hemorrhages, infections, or other significant adverse events.

One odd, and very troubling, thing the Canadian report mentions is that the number of deaths associated with either the chemical and surgical abortions they studied was “fewer than 6.”  Not “zero,” but “fewer than 6.” They say in their report that the actual number was “suppressed for privacy policy reasons.”

We know from the FDA that there have been at least 28 deaths associated with the use of mifepristone since the drug was approved in the U.S. in September of 2000, along with thousands of recorded complications.

Tweet This: There have been at least 28 deaths associated with the use of mifepristone since the drug was approved in the U.S. in September of 2000