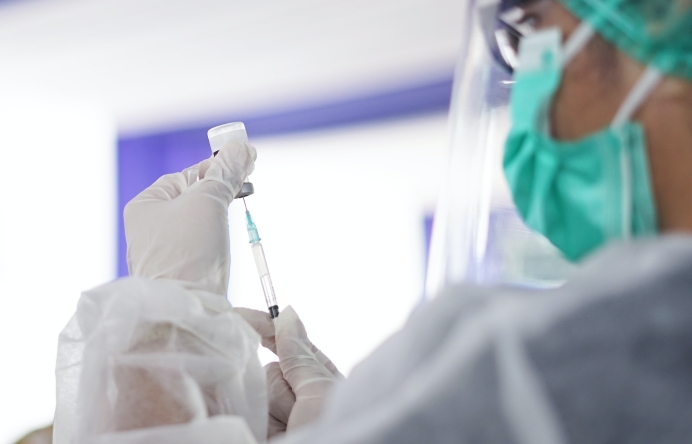 The trends in other European countries do not follow the same pattern.

(Evangelical Focus) The number of unborn children aborted in England and Wales reached another all-time record in the year of 2021.

The updated statistics of the Office for Health Improvement of the United Kingdom confirmed that there were 214,256 abortions for women resident in England and Wales, “the highest number since the Abortion Act was introduced”.

A graphic on the government’s website shows that since 2016, there has been an increase of around 5,000 abortions per year.

The government also confirmed that while “99% of abortions in England and Wales were funded by the National Health Service” in 2021, 77% of the abortions “took place in the independent sector”.

On 30 March 2022, the UK Parliament voted in favour of making the temporary approval allowing home use of both pills for early medical abortions during the Covid-19 pandemic permanent in England and Wales.

In Scotland, official figures showed that over 13,000 abortions were performed in 2021.

Tweet This: The # abortions in England & Wales hit another all-time record in 2021 at 214,256- the highest number since the Abortion Act was introduced

The trends in Europe

In other parts of Europe, the figures vary.

The figures of Spain show a slight increase in abortions in 2021. The parliament recently changed the law to allow 16-year-olds end their pregnancy without parental consent.

In 2022, France extended the deadline for legal abortion from 12 to 14 weeks and certain political parties are pushing an initiative to make abortion a constitutional right.

In 2021, San Marino became one of the last European countries to legalise abortion. In contrast, the Constitutional Court of Poland banned abortion in almost all cases, leading to a fall of 90% in legal abortions in 2021.