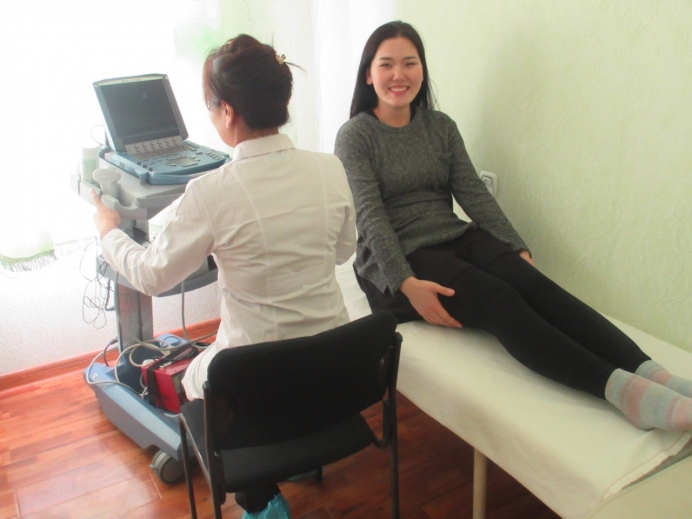 Looking down on the city of Ulaanbaatar is the likeness of Mongolia’s most infamous leader, Genghis Kahn. Etched into the mountainside above, it is a reminder of the nation’s warrior roots.

Ulaanbaatar is the coldest capital in the world, with temperatures averaging -33 to -40 in winter. In a country still predominately nomadic, Ulaanbaatar’s more modern infrastructure harkens back to its days under control of the Soviet Union.

However, much has changed since Mongolia began breaking away from the Soviet Union in the years leading up to the fall of communist rule, including the official legalization and proliferation of abortion in Mongolia.

Since 1990, abortion rates in Mongolia have risen to startling rates with clinics on nearly every corner. Mitchell Tillman and his wife, Baljmaa—herself a former abortionist—have recently started the very first pregnancy help center in Mongolia in an effort to save some of these precious lives.

“There’s one abortion clinic that did 40,000 abortions in one year,” Tillman said. “It’s $20 USD for an abortion. There are literally hundreds of clinics. They use it for birth control.”

After attending a missions conference in the past year, Baljmaa formed the vision of starting a pregnancy help center in Ulaanbaatar, adding to the orphanage she and her husband started in 2005.

“I kept writing letters to our supporters about starting an clinic to offer alternatives to abortion,” Mitchell Tillman said. “About four or five months ago, a man in Texas gave us $60,000 to buy an apartment for the center. We had a church in Mississippi give us $7,000 to furnish it. A third church is going to give us money for a year’s advertising on TV.”

Clearly, God was opening doors to save the unborn children of Mongolia.

“We just opened the pregnancy center three months ago,” Tillman said. “The clinic is being run by our pastor who’s also a Mongolian doctor and his wife who does the counseling. The first couple of days it opened, we had 10 women come in. We’re now maxed out!”

Hope of Life Pregnancy Center is the very first pregnancy center in Mongolia, but Tillman is hopeful it won’t be the only center for long.

“We’re excited about it,” he said. “God-willing we’d like to open two or three more places. It’s an excellent tool to save lives.”

As part of their efforts to save lives, the center is providing sonograms with a machine donated by Sav-A-Life Pregnancy Resource Center in Decatur, Ala. The Tillmans brought the equipment over piece-by-piece as carry-on luggage.

“The Mongolians love families and babies. All the women want to have babies,” Tillman said, with a smile.

Ever mindful of God’s call to disciple the nations, the Tillmans hope to start a church at the pregnancy center, while continuing to deliver the gospel to the women who walk through their doors.

“I’m going to put a call out for bibles. I’d love to give every woman we can a New Testament,” Tillman said.

Though they are not the only missionaries in the city, Tillman credits much of the favor on their ministry to his wife’s heritage.

“There are several missionaries there, but because of being married to a Mongolian, I’m connected,” Tillman said. “My wife’s grandfather was the mayor of Ulaanbaatar. God has tremendously blessed us.”

As the ministry has taken root, Tillman has remained amazed at the unlikely circumstances where both he and his wife’s stories began.

“I don’t want you to think I’m bragging,” Tillman said. “This was done by an abortionist and an ex-cocaine crack addict!”

Even with the center’s current success, Tillman remains mindful of possible future attacks against their work.

“The devil loves abortion. His job is to kill humanity and he does it with deceit,” Tillman said. “And if you start pushing after his plan, he’ll get after you. We’re fixing to go toe-to-toe with murderers, and they make a good living at it. When you start trying to interrupt their livelihood, it could become dangerous.

“You have to make sure this is what God wants you to do. You’ve got to put your faith in God. Be prepared. I do believe when you start dealing with abortionists they’re rough customers. Be careful. Keep close to the Lord.”

At the moment, the Tillmans are in the U.S. waiting on the finalization of their three children’s adoptions, as well as fundraising for the center among their various ministries.

Tweet This: "When you interrupt #abortion industry's livelihood, it could become dangerous. #prolife

Meanwhile, the family’s patriarch, Tommy, is still in ministry at the ripe old age of 83 and is currently working in a leper colony in the north of Thailand.

Note: Read Part 1 of the Tillmans' story here at PregnancyHelpNews.com 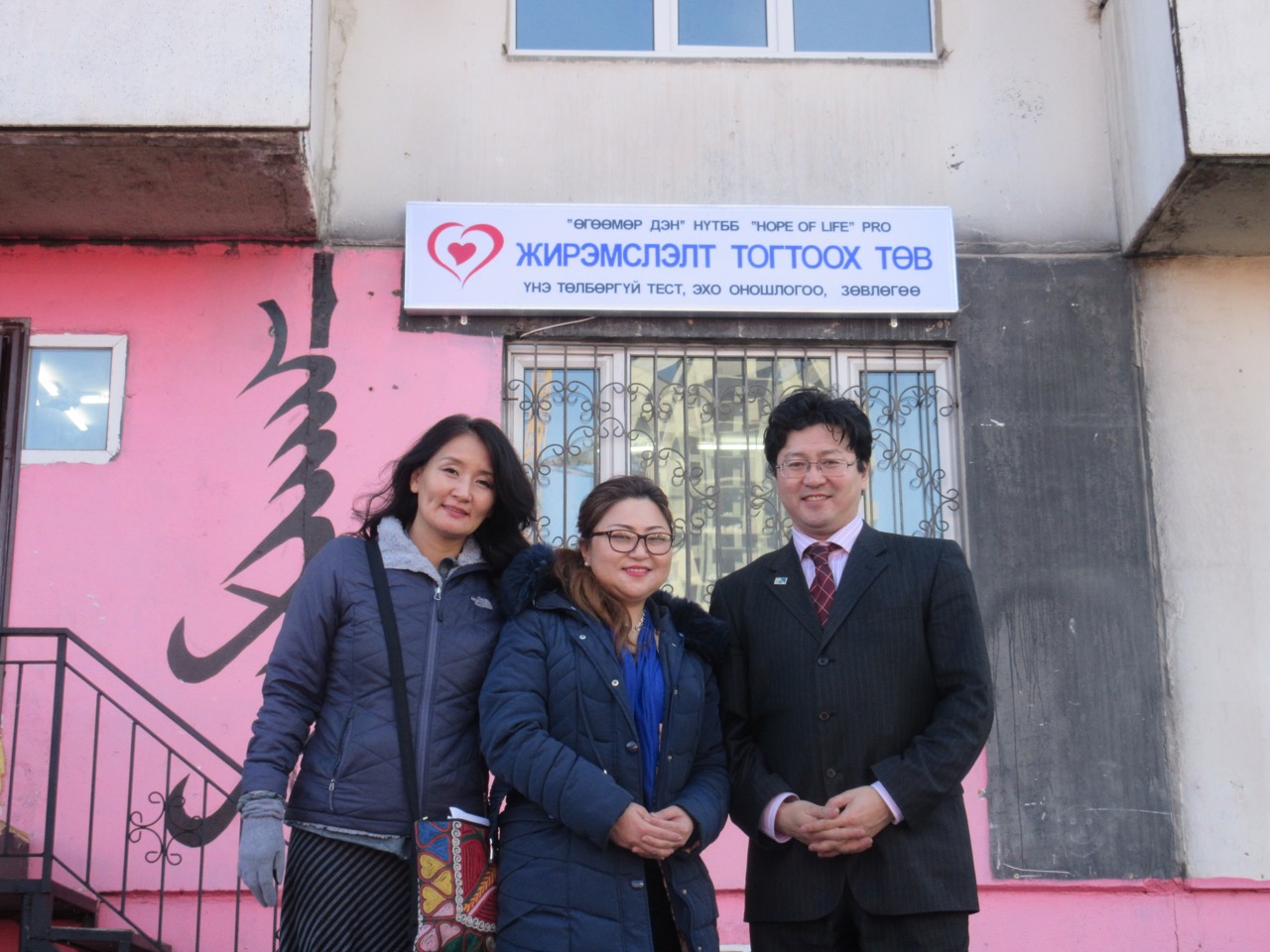 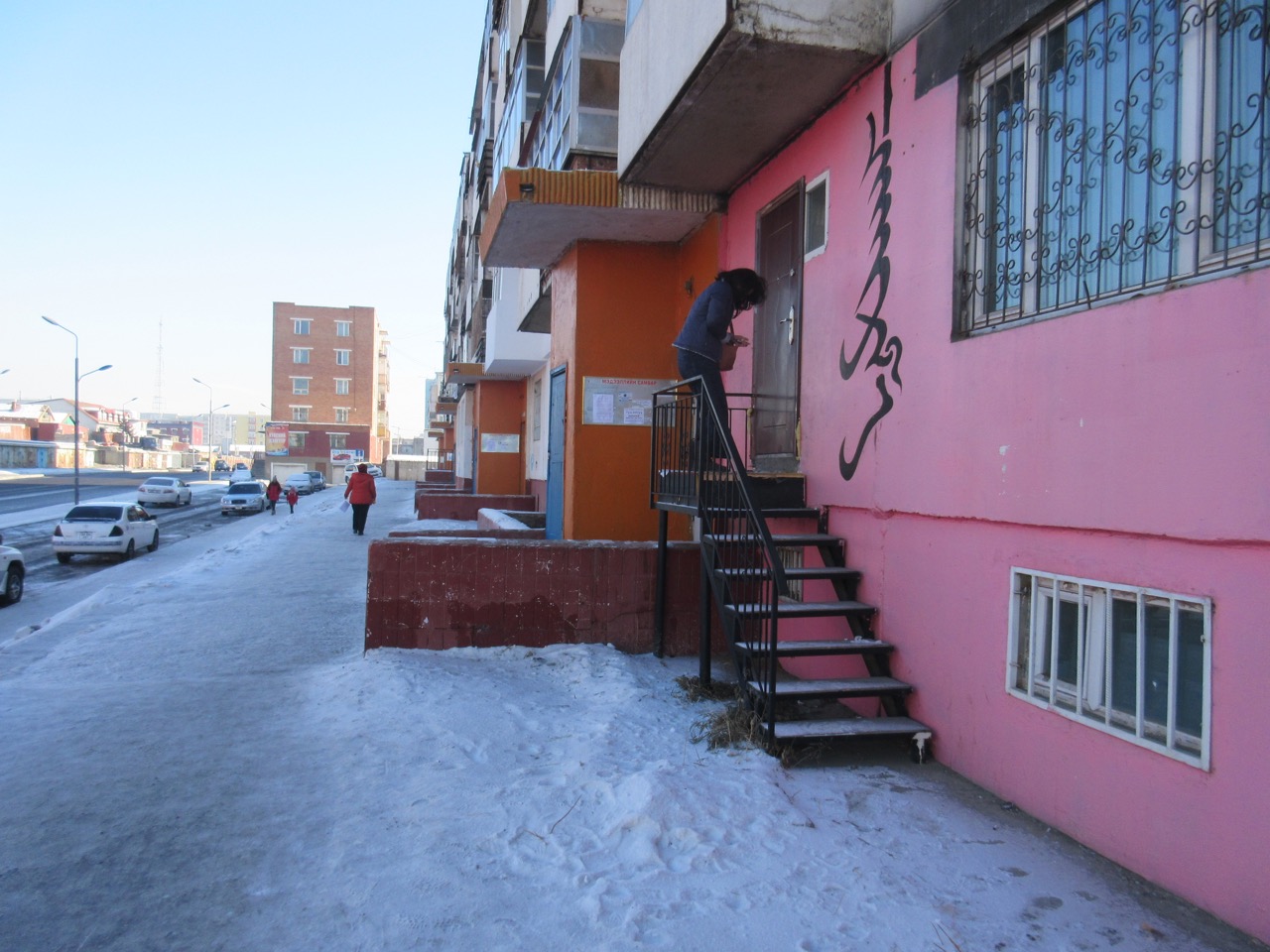 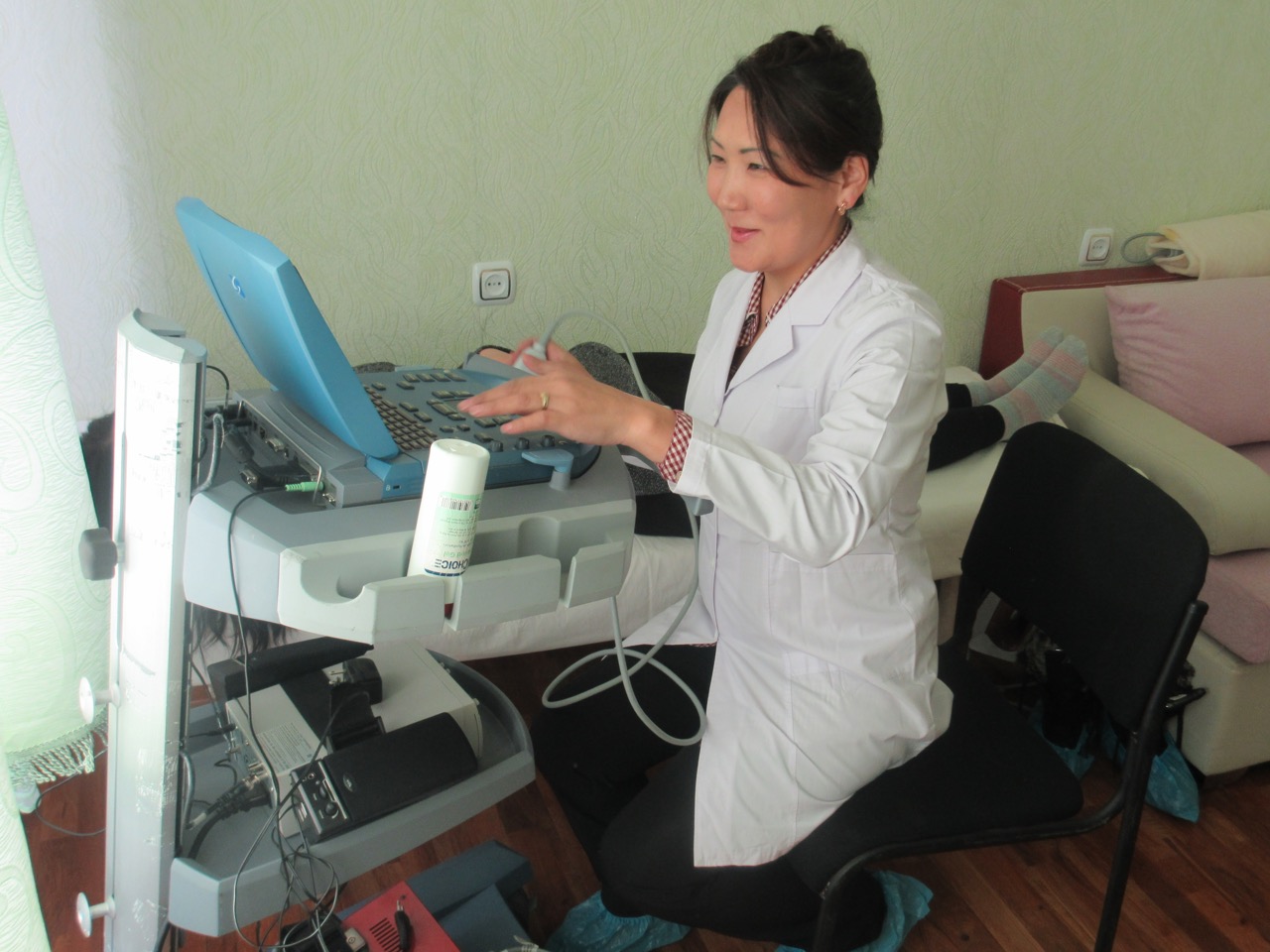 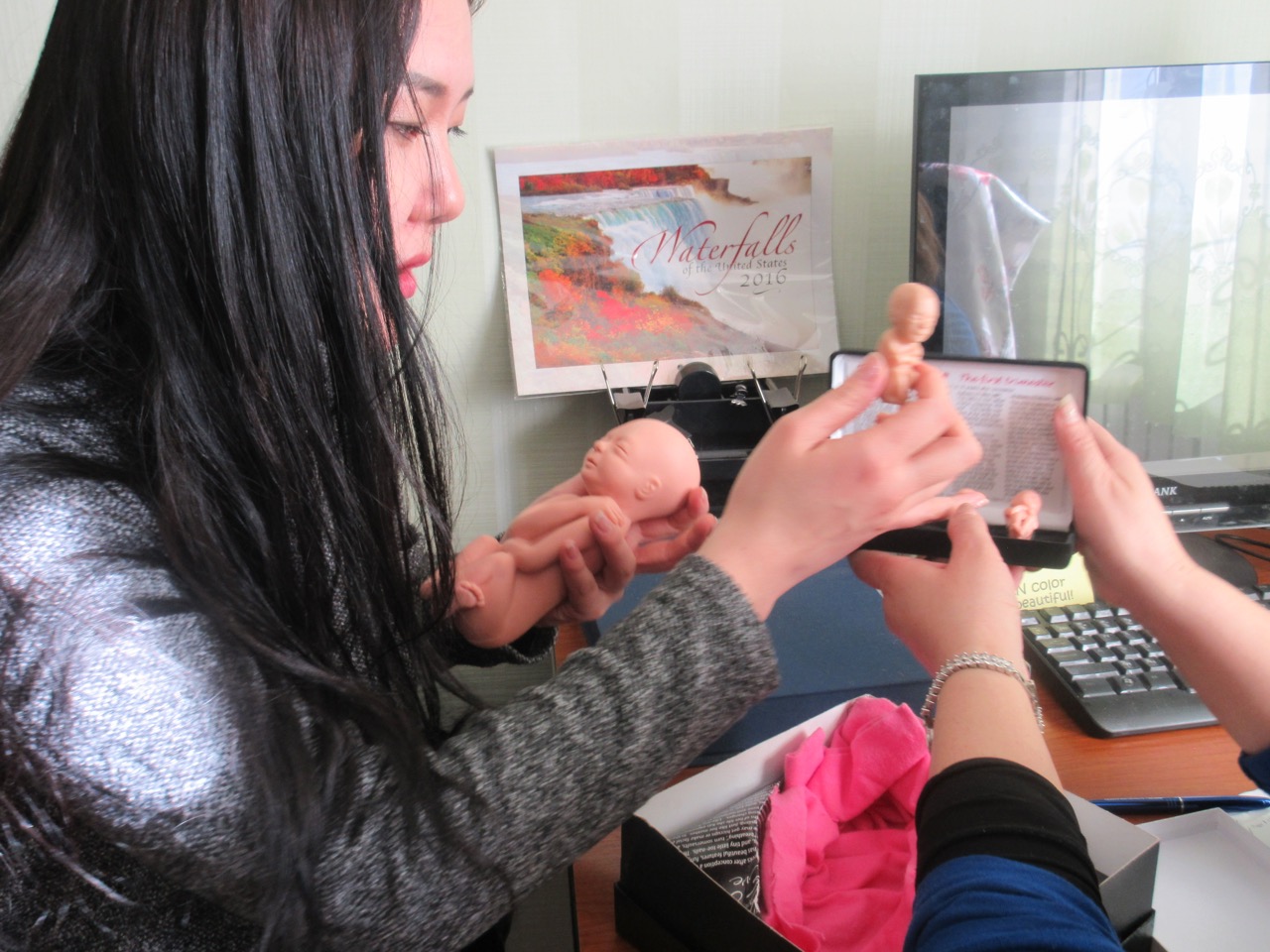