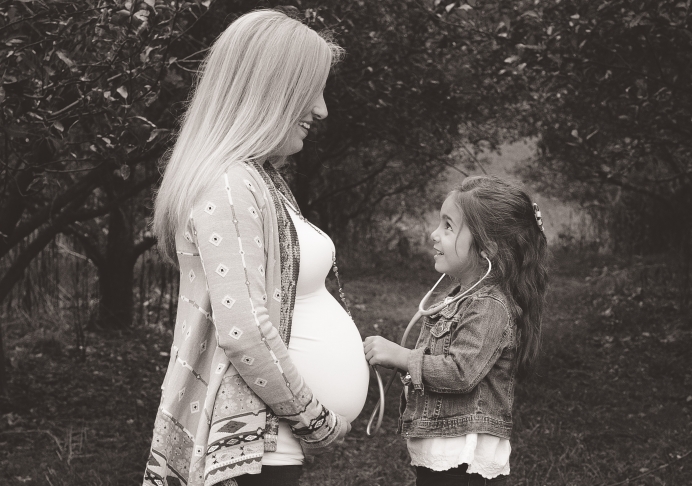 Lauren on her daughter, Adrianna: “The joy I have now is a result of my life’s greatest struggle so far.” Photos Courtesy: The Urrea family

“I Chose Life and God Changed Mine”: One Woman’s Story of Finding Unexpected Joy in a Crisis Pregnancy

Seven years ago this fall, Lauren Urrea felt her world was crashing into a million pieces as she faced the undeniable, yet somehow unbelievable, reality that she was pregnant.

For the first time in her life, Lauren found herself questioning—even if for a brief moment—her most foundational beliefs about God, family, career and most importantly, life itself.

A pre-med student on the verge of graduating from Virginia Tech and heading off to medical school, Lauren’s heart had been set on giving herself to medical missions in Latin America. Her reputation as a Christian—both inside and outside the church—had been spotless.

But staring at a positive pregnancy test during her Thanksgiving break at her parents’ house in Roanoke, Va., Lauren realized her life would never be the same.

“That was certainly not on my list of things to accomplish that year,” Lauren said. “My dreams were far too big for something like that. Suddenly, I was filled with overwhelming fear, guilt, shame and anger at myself for allowing this to happen. I knew better. My parents raised me better.”

Love—Not Abortion—Covers a Multitude of Sins

Feeling crushed and in a state of disbelief, Lauren and her boyfriend, Mateo, struggled to process the fact that they were pregnant. As they wrestled to come to grips with their new reality, Lauren remembered a radio ad for Blue Ridge Women’s Center she’d heard a year before.

When she’d first heard the ad, it struck Lauren just how afraid she would feel if she were in a situation where she’d need to call the number for the center. Now, however, it was her turn to call. Within just a couple hours, she and Mateo were sitting across the table from a volunteer at the center.

Even the fact that the volunteer was able to meet with them on short notice was a miracle, Lauren says. The woman had been out of the office following the death of her husband, and had stopped by to pick up some mail when she was told Lauren and Mateo were on their way in and desperately needed to talk to someone.

“They told her they had this hysterical—because I was—hysterical girl on the end of the line that needed to see someone, and she agreed to see me,” Lauren said. “She shared the truth about my pregnancy with Mateo and I, and shared with us about God’s love for me and the already-growing baby inside of me.

“She was ultimately the first voice of reason to silence my very small, but existent thoughts of abortion.”

Raised in a Christian home and actively involved in her high school youth group and Campus Crusade for Christ (now “Cru”) as an undergraduate, Lauren had long considered herself pro-life. But now, the immense pressure she was facing seemed to change the equation, even if momentarily.

For the first time, abortion’s promise to cover for past mistakes was going head-to-head in Lauren’s mind and heart with the biblical promise that love—not abortion—“covers a multitude of sins.”

With 54 percent of women who resort to abortion identifying themselves as Christians, according to the pro-abortion Guttmacher Institute, Lauren found herself fighting an all-too-common battle between the redemptive promises of love and abortion.

But unlike many women in her situation, Lauren discovered early—and was reassured often—that she wasn’t alone in her unexpected pregnancy.

In addition to the support she received at Blue Ridge, Mateo immediately stepped up to take hold of his responsibility (he was pricing out baby cribs an hour after their visit to the center) while a roommate from Virginia Tech offered to sit with Lauren while she told her parents that they were now grandparents.

Tweet This: Love, not #abortion, covers a multitude of sins. #prolife

“As Christians, we work so hard to maintain this image of Christ-like faith, that when our innate sinful nature pushes through, it’s easy to be tempted to go to extreme measures to cover it up,” Lauren said. “I had a lot of things that I thought I had ruined for myself, like my relationship with my family. I thought it would never be the same.”

From Hysterical Client to Eager Volunteer

Back home in Roanoke with just one semester of her undergraduate program left to complete, Lauren’s family immediately stepped in to help her financially and emotionally, while others, starting with Mateo and her church community, did their part to stand with Lauren as she gave birth to her daughter, Adrianna Grace, in the summer of 2011.

Lauren and Mateo would marry when their daughter was a two-year-old, and they are expecting their third child in the spring of 2018. The semester after she and Mateo were married, Lauren began training as a physician assistant, finishing the program in December of 2015—just before giving birth to the couple’s son, Lucas.

Today, seven years after she felt like her world had come unraveled, Lauren is the picture of what she’d always hoped she’d become, as a mother, a wife and a full-time physician assistant.

As if that weren’t enough, Lauren spends her lunch breaks walking from her Elkin, N.C., clinic next door to Life Line Pregnancy Help Center, where she volunteers as an sonographer, giving each young woman facing a situation like hers a chance to meet her baby for the first time via ultrasound.

“With each ultrasound I perform, I am reminded of God’s unconditional love, grace and faithfulness in my own life,” Lauren said. “I’ve been able to relate to other girls, to uplift them and encourage them that I got through it and it made me a better person and it made my life better.”

During her pregnancy, Lauren started a blog, which she titled, “I chose life and God changed mine.” Though she started it as a private journaling method, Lauren eventually took the site public to try and inspire others to not only choose life, but to embrace their God-given journey to motherhood.

In addition to the dreams she thought she’d never be able to fulfill, Lauren is now exploring the idea of publishing an autobiography, tracking her voyage from unexpected pregnancy to unexpected joy.

“My hope is that my testimony would not only shine light on God’s incredible grace and forgiveness, but that it would be an encouragement to anyone who is suffering grief and trials of their own,” Lauren said. “God is always using our trials to mold and strengthen our faith with a plan that only He knows, but He promises to bring us joy.

“The joy I have now is a result of my life’s greatest struggle so far.”

Tweet This: "I chose life and God changed mine." #prolife #courageous 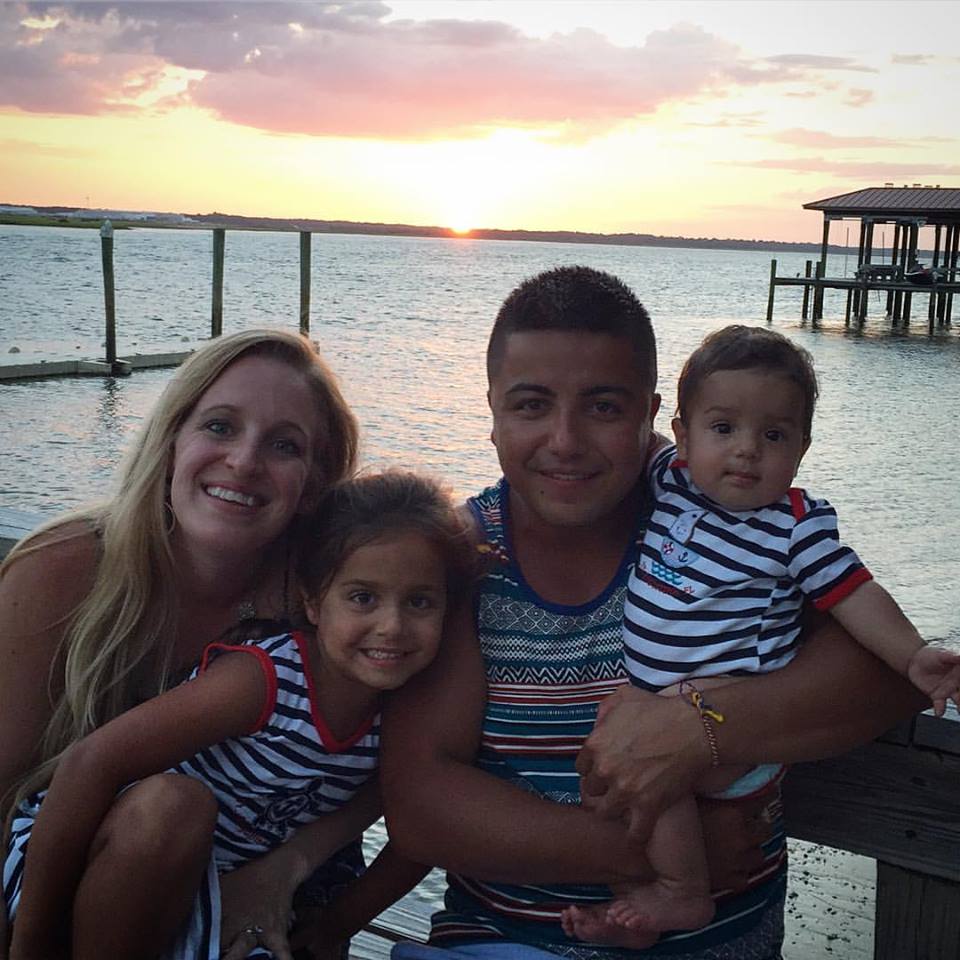 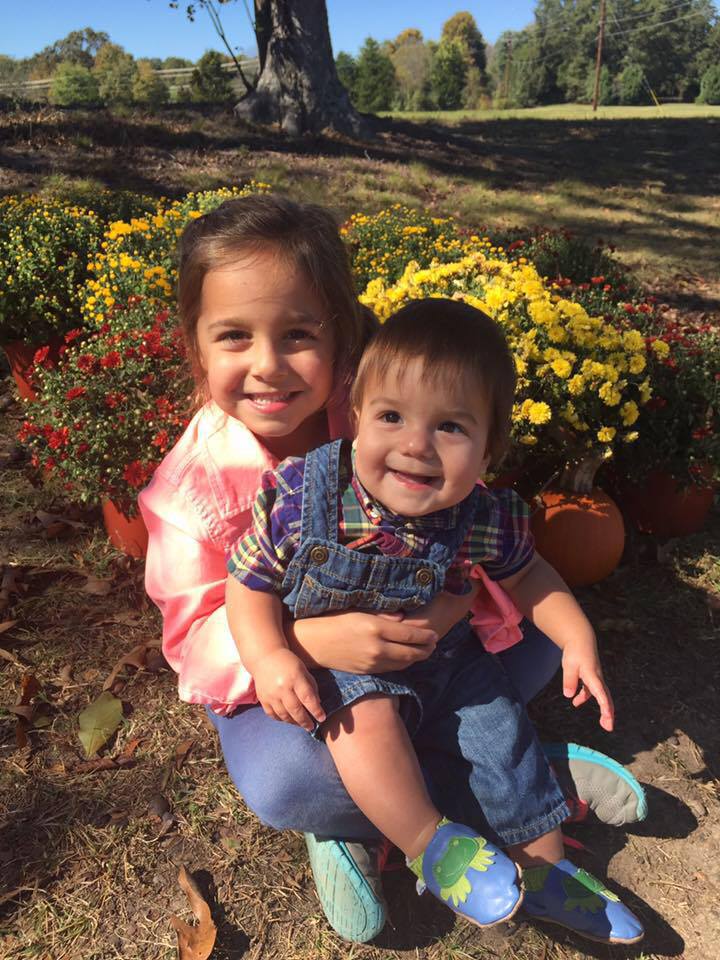 Adrianna and Lucas, together in 2017. 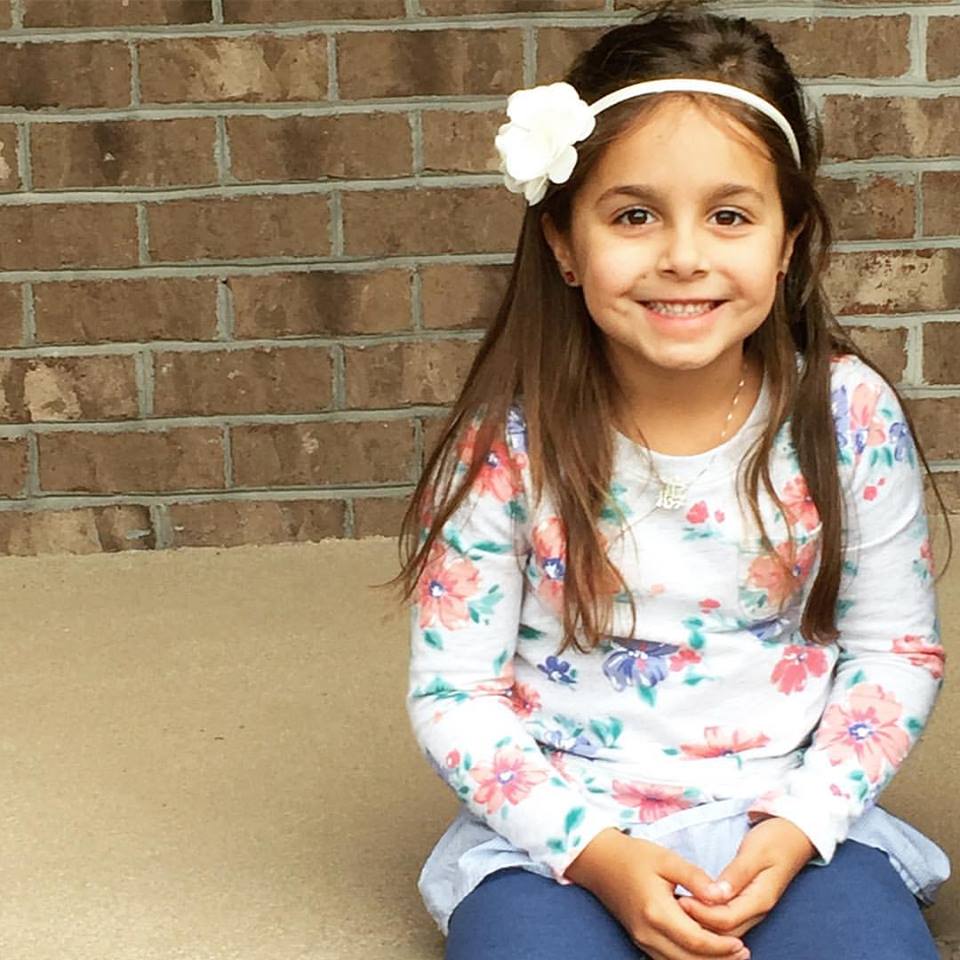