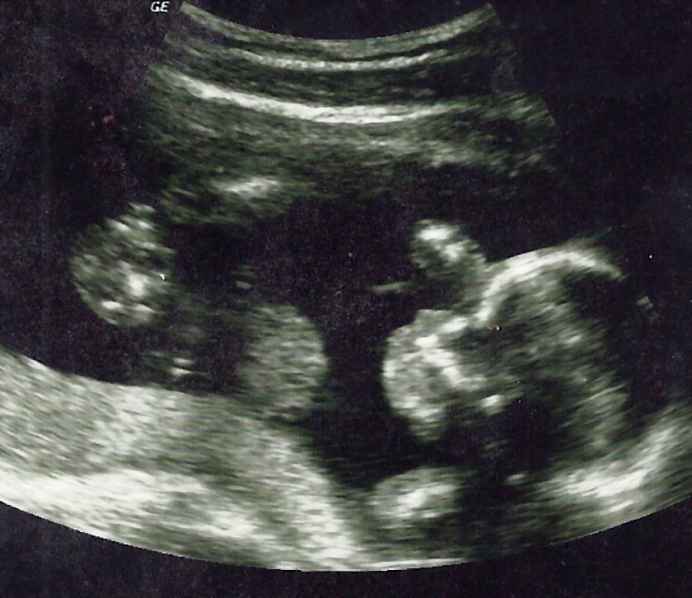 (CNA) A circuit judge in Kentucky has again blocked a pair of state abortion bans from taking effect — in part, he said, because they adopt “a distinctly Christian and Catholic belief” about when life begins.

“The laws at issue here adopt the view embraced by some, but not all, religious traditions, that life begins at the moment of conception,” Judge Mitch Perry of the Jefferson County Circuit Court wrote in an opinion issued Friday.

“The General Assembly is not permitted to single out and endorse the doctrine of a favored faith for preferred treatment. By taking this approach, the bans fail to account for the diverse religious views of many Kentuckians whose faith leads them to take very different views of when life begins,” he said.

“There is nothing in our laws or history that allows for such theocratic based policymaking,” he added.

At issue are two laws Kentucky’s General Assembly passed in 2019. One is a six-week abortion ban, and the other a “trigger” law that would ban virtually all abortions in the state in the event the U.S. Supreme Court overturned Roe v. Wade. That happened on June 24, clearing the way for states to regulate abortion as they see fit.

The plaintiffs in the case — two abortion clinics and an abortionist who owns one of the facilities — maintain the state laws are unconstitutional. They have asked Perry to issue a temporary restraining order to stop them from being enforced until the case is fully resolved in court.

Perry issued a stay June 29 and another one Friday.

Perry argued that in making the laws the General Assembly “essentially” established the “independent fetal personhood” of the fetus, noting in a footnote that the legislative body uses the term “unborn human beings."

A matter of science and reason

Perry wrote in his opinion that there is a “substantial likelihood” that the abortion bans violated the rights to privacy, equal protection, and religious freedom guaranteed in Kentucky’s state constitution.

Regarding religious freedom Perry wrote: "Both the Trigger Ban and the Six Week Ban implicate the Establishment and Free Exercise Clauses by impermissibly establishing a distinctly Christian doctrine of the beginning of life, and by unduly interfering with the free exercise of other religions that do not share that same belief."

Pro-life advocates have noted, however, that Perry’s argument stands at odds with the position of the Catholic Church and other pro-life groups that it is a matter of scientific fact that human life begins at conception.

In 2019, the March for Life — which describes itself as the largest annual human rights demonstration in the world — chose as its theme “Unique from Day One: Pro-Life is Pro-Science.”

“Science is behind the pro-life movement,” Jeanne Mancini, the president of the March for Life, said at the time.

“We see that medical and technological advancements always affirm the pro-life movement, for example, DNA is present at fertilization and no fingerprint on earth, past, present, or future, is the same,” Mancini said. “We know, too, a baby’s heart beats at just six weeks and we can distinctly observe it ourselves with ultrasound technology.”

Several pro-life organizations are not religious yet call for the protection of human life from its very beginning. These groups include Rehumanize International, Progressive Anti-Abortion Uprising, and Secular Pro-Life.

In the medical world, the American Association of Pro-Life Obstetricians and Gynecologists (AAPLOG), which consists of thousands of members and associates, says that its medical practitioners “share the view that human life begins at fertilization and that the lives of pre-born children should be protected.”

The Catholic Church itself teaches that science supports its teaching that human life begins at conception.

Tweet This: The Catholic Church and other pro-life groups hold that it is a matter of scientific fact that human life begins at conception.

The United States Conference of Catholic Bishops (USCCB) says that “modern science has not changed the Church's constant teaching against abortion, but has underscored how important and reasonable it is, by confirming that the life of each individual of the human species begins with the earliest embryo.”

The USCCB also devotes an entire page to citing scientists and embryology experts about when life begins: at conception.

In his 1995 encyclical Evangelium Vitae, St. John Paul II acknowledged science and cited the Congregation for the Doctrine of the Faith’s 1974 Declaration on Procured Abortion.

“But in fact, ‘from the time that the ovum is fertilized, a life is begun which is neither that of the father nor the mother; it is rather the life of a new human being with his own growth. It would never be made human if it were not human already,’” the late pope quoted.

“This has always been clear, and ... modern genetic science offers clear confirmation. It has demonstrated that from the first instant there is established the programme of what this living being will be: a person, this individual person with his characteristic aspects already well determined,” he continued. “Right from fertilization the adventure of a human life begins, and each of its capacities requires time — a rather lengthy time — to find its place and to be in a position to act.”

St. John Paul II went on to cite the Congregation for the Doctrine of the Faith’s 1987 Instruction on Respect for Human Life in its Origin and on the Dignity of Procreation Donum Vitae.

“Even if the presence of a spiritual soul cannot be ascertained by empirical data,” he added, “the results themselves of scientific research on the human embryo provide ‘a valuable indication for discerning by the use of reason a personal presence at the moment of the first appearance of a human life: how could a human individual not be a human person?’”

More recently, Archbishop Joseph Naumann of Kansas City in Kansas responded to criticism that opposition to abortion is solely a religious issue. Kansans will vote Aug. 2 on whether state lawmakers should have the authority to regulate or restrict abortion.

“From a Catholic perspective, abortion is not primarily a religious issue but a fundamental human rights issue,” Naumann wrote in the Wichita Eagle. “Our faith helps us understand the dignity of every human life created in the divine image as taught in the Hebrew scriptures, but reason alone is sufficient to know that it is wrong to destroy an innocent human life.”

Moreover, “The mere fact that a law coincides with religious beliefs does not mean it is an impermissible imposition of religion,” Naumann pointed out.