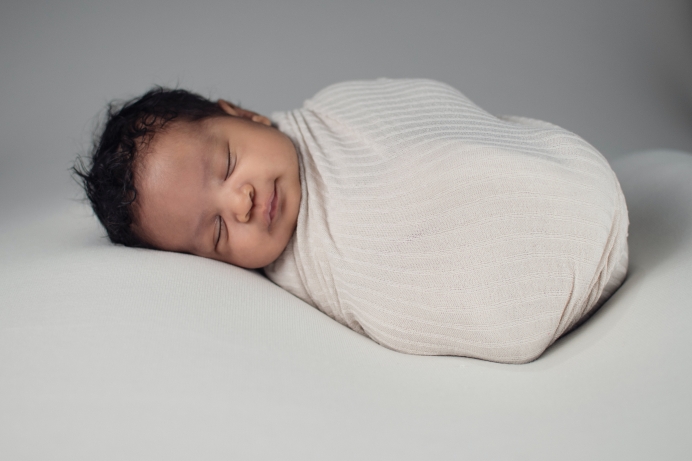 Keeping up with European countries

(Life Issues Institute) The U.S. Supreme Court will likely hear oral arguments this fall regarding Mississippi’s law that protects babies who have reached the age of 15 weeks in the womb. The case is Dobbs v Jackson.

If extreme pro-abortion activists and the abortion industry are true to past form, they’ll channel Chicken Little and declare the sky is falling, claiming any erosion of Roe v Wade will cause the deaths of countless women.

The reality is if the Court upholds Mississippi’s Gestational Age Act, it will put our nation in closer alignment with the abortion laws of most European nations.

Dobbs v Jackson is the first case before the Supreme Court in many years with the potential for historic implications for Roe. As a result, this is a golden opportunity for pro-life education in America, and a new development gives us a tool to expose the true extremity of America’s abortion laws and the need for the Court to give states more rights to protect the unborn and their mothers.

More than two-thirds of the world does a better job protecting their most precious renewable resource – unborn babies – than the U.S.

America is one of only seven countries that allows legal abortion throughout pregnancy. We are in the company of nations like China and North Korea.

The nation’s liberal elites often point to Europe as leaders for advancing a progressive world. This is one case where the comparison would be positive and expose the need for America to moderate its abortion laws.

Life Issues Institute fully supports asking the Court to abandon Roe on the ash heap of history where it belongs.

Roe v Wade reflects stone age science and medicine and should be reversed; however, court watchers expect the likely outcome will be an incremental gain – the ability of states to protect babies pre-viability. Viability isn’t a distinction of humanity but merely the milestone of man’s ability to sustain life outside the womb.

Tweet This: Viability isn’t a distinction of humanity but merely the milestone of man’s ability to sustain life outside the womb.

If Roe was reversed, it would simply give states the right to enact laws that protect all its citizens, including the unborn. It would not make abortion illegal throughout the nation.

During the weeks and months ahead, abortion will be an up front and center issue for Americans. Help us share information that will impact the way people view abortion and Roe v Wade.

Together we can do this!

Editor's note: This article was published by Life Issues Institute and is reprinted with permission.