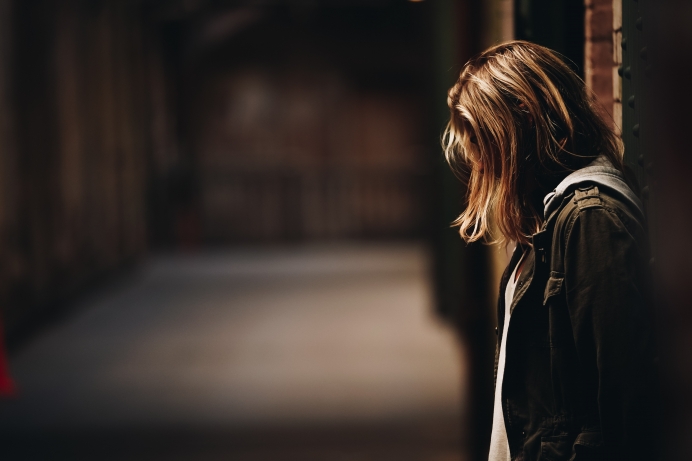 As we waited in line to purchase tickets to our community rodeo a few years ago, my husband Scott and I happened into a conversation with a candidate for a local political office.

Scott asked him, “How would you vote on issues regarding abortion? What’s your position on that?”

“Well,” said the man carefully, “I’m not for it personally, but I can see why women would need that option in the case of rape.”

His politically correct answer is the primary reason most people cite in arguing that abortion should be kept legal, despite the fact that less than 1% of abortions are done because of the “hard cases” (rape, incest, life or health of the mother, fetal birth defects).

The reason for the rape exception is compassion for the pregnant victim of rape…or at least, that’s the narrative.

Since pregnancy centers are known for offering compassion and support to those facing unplanned pregnancies, let’s drill into this a bit and see if the logic holds up.

First, the “compassion” argument operates on the assumption that bearing a child who was conceived by means of rape will be a source of emotional torment to the mother.

There’s this notion that the child may look like the perpetrator, forever reminding the mother of that dark moment in her life.

Under closer scrutiny, this presumption falls apart. Given genetic variables, how do we know what the child will look like?  Even if the child resembles the father, this line of reasoning negates the power of the bond between a mother and her child.

It’s not okay to take the life of a child based on the assumption that his or her looks may upset the mother.

Second, the argument that abortion in the case of rape is compassionate dismisses the negative effects of abortion on women.

When a woman is sexually violated, she suffers from the trauma of an assault against her body and her soul.

Abortion represents another kind of trauma—another invasion into a woman’s being capable of leaving significant scars in her soul, and often enough, her body as well. Just ask the myriad of woman who have undergone post-abortion recovery how intense the emotional work of healing was for them.

Tweet This: Abortion represents another kind of trauma—another invasion into a woman’s being capable of leaving significant scars in her soul

Interviews have demonstrated that the opposite is true. One victim of both traumas verbalized what many women feel—the second trauma feels even worse than the first.

“I didn’t feel guilty for the rape,” she said, “but I did about the abortion.”

The additional trauma of abortion does nothing to resolve the trauma of rape. It only complicates things further for the victim.

Third, consider a scenario such as a young teen being sexually assaulted by a male relative on an ongoing basis. If she gets pregnant, he can take her to an abortion clinic, force her to undergo an abortion, then take her home and start abusing her all over again.

Not only is abortion not a solution for her—it actually keeps the horrific cycle going.

For these three reasons alone, there should be no exception clause for abortion in the case of rape.

How “compassionate” is it to kill a child for the crimes of his or her father? How fair is that?

How kind is it to say abortion is permissible in the case of rape—thus inferring that those who were conceived that way don’t deserve to live?

When we throw the “C” word around, we do well to remember how God defines the term.  True compassion doesn’t help out one person while destroying another.

Resorting to abortion in the case of rape is a matter of taking things into our own hands, as though we are more compassionate than God.

I say it this way here:

“Every conception, including those due to rape or incest, takes place under the rule of a sovereign God.  That doesn’t mean it was God’s will for the ugliness of rape to occur; it means he still makes all things beautiful in his time.”

I’ll never forget my conversation with one young woman who came to our pregnancy help center. After experiencing the devastation of rape and a subsequent positive pregnancy test, she chose life for her daughter and made an adoption plan for her.

As this young mother related her story, she wiped away a tear, then smiled and said, “I’m so glad my little girl is alive.”

Amen to that—and thank God for the truly compassionate work of pregnancy centers around the world.