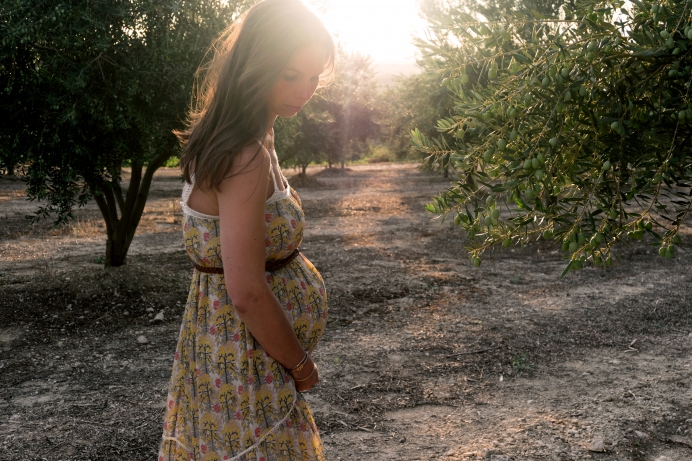 The pregnancy help movement is about choosing solutions

Reading Jen Taggart’s article about Karen Ellison and Deeper Still, it struck me for the millionth time: The Pregnancy Help community is always about solutions and victories.

An abortion in Ellison’s past would not define her. Instead, she’s chosen to pour into others, providing hope and healing for women, men and churches. Knowing Karen and her heart, I’m not surprised. It’s who she is.

But Karen is who we are as well.

Consider, when Roe became the law of the land, the Christian community chose not to fret and wallow in anger. One by one, we began building pregnancy help centers (some of which launched even before Roe). We chose solutions.

When over-the-counter pregnancy tests gained popularity, we could have given up and shut down. Instead, Tom Glessner and NIFLA created the idea of bringing ultrasound to the pregnancy help community. Now, more than 1700 pregnancy help centers offer ultrasound. Again, solutions.

When Planned Parenthood and similar groups began using STD/STI testing to build relationships with potential abortion customers, we stepped in again and began offering this service as well. No complaints, no whining. Solutions.

Fathers? While none of us is saying we’ve somehow “solved” the problem of fatherlessness through various fatherhood initiatives, we’re trying. As we do, more stories—more anecdotal evidence—pops up of dads who come to pregnancy help organizations, find hope and take on their role as “father” with resolve and commitment.

And, as single moms fight the challenges of getting an education, Ashley Bratcher and Heartbeat joined forces with the Unplanned Movie Scholarship. One more time, so it’s clear: Solutions.

It’s painfully obvious that, since it has gained national legal status and acceptance, abortion has not solved or even curtailed one societal challenge. None. Child abuse? Worse. Fatherlessness? Worse. Unexpected pregnancies? Worse.

Tweet This: It’s obvious that since gaining national legal status and acceptance abortion has neither solved nor curtailed even one societal challenge

Is there a direct correlation here? It’s not for me to say. But prior to Roe, we were told abortion was the panacea for everything. Legalized abortion would ride to society’s rescue and save the day on each of these issues. Didn’t happen. This much, we know.

This isn’t written to mic-drop on the abortion industry. Really, it’s not.

No, this is about us. We’re the solution-searchers, the scientists in the lab seeking answers to not only abortion, but to so many societal challenges which abortion creates, and which lead to abortion.

In the Pregnancy Help community, we keep trying. Sure, sometimes we fall short. So, we go back to the lab and look for another way. It’s who we are.

As we search for solutions, God tends to find ordinary people He can connect with—like Karen Ellison and so many others—who simply say, “Okay, I’ll do it.” And, they do.

This is what makes our work exciting. Because while don’t know the next challenge, I can say—with confidence—that plenty of us will be in the lab, searching for solutions.