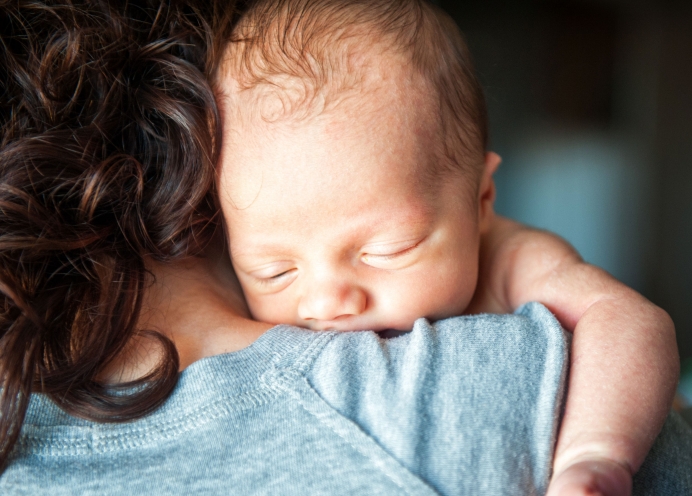 Hobbs at The Washington Examiner: “There's Nothing Controversial About Saving a Baby.”

Where abortion advocates cry “controversy” on the life-saving protocol known as Abortion Pill Reversal, it’s really the women and children we should be talking about, writes Pregnancy Help News editor Jay Hobbs in a Tuesday column at The Washington Examiner.

Responding to what he calls a “crass-yet-prissy hypocrisy,” Hobbs points out that over 400 mothers have saved their children’s lives through the breakthrough medical intervention, which halts an in-progress abortion through the emergency application of progesterone.

Yet, while it’s easy for most to celebrate the children rescued through Abortion Pill Reversal, it’s far more difficult for abortion campaigners to bring themselves to applaud the protocol’s success—let alone rejoice in the children themselves.

With new research published last week further documenting the lives Abortion Pill Reversal has saved so far, abortion advocates are running out of reasons to oppose the protocol.

In each of the 400 cases, the child’s mother had taken mifepristone—the first of two pills in a chemical abortion more commonly referred to as the abortion pill or RU-486—but then changed her mind and was able to save her child’s life through an emergency counter-dose of progesterone.

The protocol, “Abortion Pill Reversal,” is really just a new use of an FDA-approved treatment used since the 1950s to prevent miscarriages. Behind the contentious headline, The Post was reporting news of a peer-reviewed study that shows plenty of evidence that Abortion Pill Reversal’s success isn’t just real, it’s spectacular.

Still, plenty of abortion advocates -- and those who feel this way do support abortion, not just choice -- are downright scandalized by the mothers who have changed their minds and rescued their unborn children through this life-saving intervention. Recent headlines have branded Abortion Pill Reversal as “scientifically unproven” and “appalling,” while Slate ran the rather revealing headline, “Abortion Reversal Seems Possible. We Still Shouldn’t Promote It.”

Now that a slew of new research has emerged, demonstrating that as many as 68 percent of women who turn to Abortion Pill Reversal are able to save their babies, Grossman and other opponents to a woman’s right to choose life have no other course than to declare it a “controversy.”

But where Grossman and his cobelligerents see controversy, it’s not hard to see what they’re missing: children. And while it may not sound overly scientific to mention this, every one of these children rescued by hasir mother's change of heart and the use of abortion pill reversal has a name—Zechariah, Gabriel, Giselle, Christian and Cruz—to name a few.

Every one of these babies, toddlers or grade-schoolers was just hours away from death, after their mothers had taken the abortion pill. And yet, miraculously, every one of their mothers found help when it seemed all hope was lost. They aren’t controversies -- they’re children. And frankly, it’s appalling that we can’t all tell the difference.

Click here to read the piece in its entirety.

Tweet This: @hobbnobbin at @DCExaminer: It's a child, not a controversy. #prolife #APRSavesLives