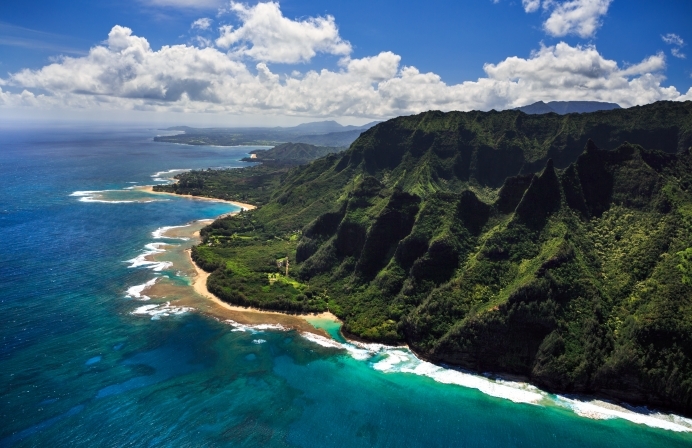 Arguing before a federal court Friday in Honolulu, attorneys with Alliance Defending Freedom (ADF) called on the judiciary to hold off enforcement of a 2017 Hawaii state law that forces pro-life pregnancy centers to advertise taxpayer-funded abortions to clients.

The law, which applies to five locally run and funded pregnancy centers—including one that operates as a ministry of Calvary Chapel Pearl Harbor—went into effect July 11.

While no decision has been announced from the bench as of the end of day Friday, Thomas Glessner, J.D., the founder and president of National Institutes of Family and Life Advocates (NIFLA) called the state’s attempt to force pro-lifers to advocate for abortions an “egregious violation… of constitutional religious and free speech rights.”

“The price of non-compliance in the face of this violation of the First Amendment is severe: Calvary Chapel faces fines and the loss of their medical license for noncompliance,” Glessner said. “This punishment would harm not only Calvary Chapel, but also the vulnerable pregnant women to whom this pro-life group provides free counseling and care.”

In addition to NIFLA and ADF’s challenge, the American Center for Law and Justice (ACLJ) has also filed a state-level lawsuit on behalf of Aloha Pregnancy Care and Counseling Centers.

Though the Ninth Circuit Court of Appeals—the nation’s most-reversed circuit court—upheld California’s law in October of 2016, pro-lifers are hopeful the Supreme Court will take up a request to hear the case, with an announcement to come as early as Sept. 25.

A federal judge handed down a a statewide injunction July 20 that holds off Illinois from enforcing its mandate.

“We urge both the U.S. Court of Appeals for the Ninth Circuit and the U.S. Supreme Court to step up where lawmakers in Hawaii, California, and elsewhere have failed to protect the constitutional rights of free speech and religious freedom,” Glessner said.

Tweet This: @AllianceDefends, @NIFLA fight for #FreeSpeech in Hawaii #prolife

“The fact that we did not have a voice in that decision is very concerning,” Joy Wright, executive director at Malama Pregnancy Center, said at the time. “Even if they’re for the bill, it’s very important that we have a voice. We are abiding by the process put together by the state legislature, and so if it’s not followed through on the other side, then we have a problem that needs to be addressed."