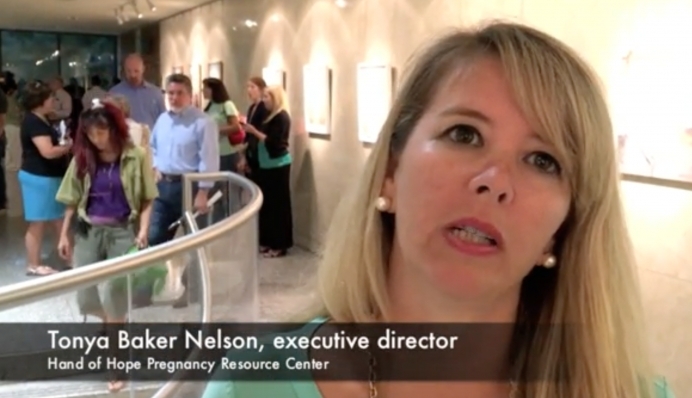 Hand of Hope is a not-for-profit, pro-life ministry which shares God’s love and free resources with women facing the challenges of an unplanned pregnancy.

“Pregnant women in Raleigh should be allowed to choose Hand of Hopes’ free help and support and should not be limited to an abortion clinic. Those who go to Preferred Women’s Health will not be fully informed about their choices.” said Hand of Hope’s Executive Director Tonya Baker Nelson.

Earlier this year, Hand of Hope went through the zoning process and obtained favorable votes from the Citizen Advisory Council and Planning Commission. From a land use perspective, the Planning Commission and City Zoning Staff unanimously found that Hand of Hope’s use was consistent with the Comprehensive Plan and compatible with the surrounding area. In fact, Hand of Hope was pleased that the City’s official plan adopted in 2013 was to rezone the property that would have allowed for the ministry’s needs.

Tweet This: @MauckBaker files suit on behalf of #Raleigh #prolife center discriminated against by city council.

Nevertheless, the City Council ignored its own staff, the Planning Commission and Citizen Advisory Council and voted to deny Hand of Hope’s zoning request on July 5, 2016. Though the City’s plan is to eventually rezone the property, the City Council indicated that it would be “premature” to rezone it now.

The City Council and City Attorney further defended the decision by citing their power and “wide discretion” to decide what is the best use for Hand of Hope’s property. The lawsuit however claims that the City’s power and discretion is limited by the United States Constitution and the Religious Land Use & Institutionalized Persons Act. This federal law was passed in 2000 after Congress uncovered widespread discrimination against religious organizations in land use regulations across the country.

“The City Council is not above the law and tried to hide their political power play. Thankfully, the federal law was put in place to prevent politicians from masking their political preferences behind broad discretionary regulations,” said attorney Noel Sterett of Mauck & Baker in Chicago, representing Hand of Hope.

“I hope we can all agree that our freedoms, property rights, and a woman’s right to be fully informed should not be subject to the political whims and discretion of a few city council members,” added Sterett.