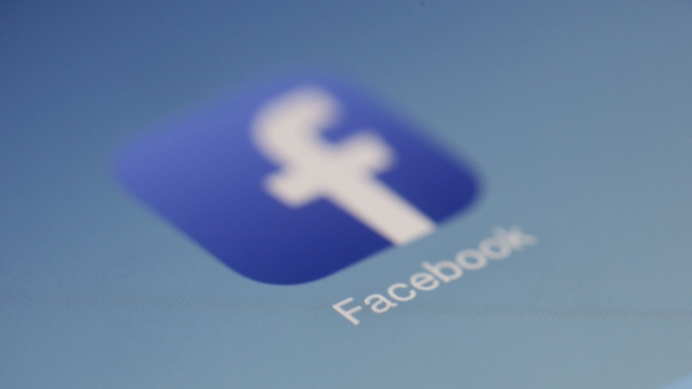 Have you tried to run a Facebook ad lately only to have it taken down for being “political”? 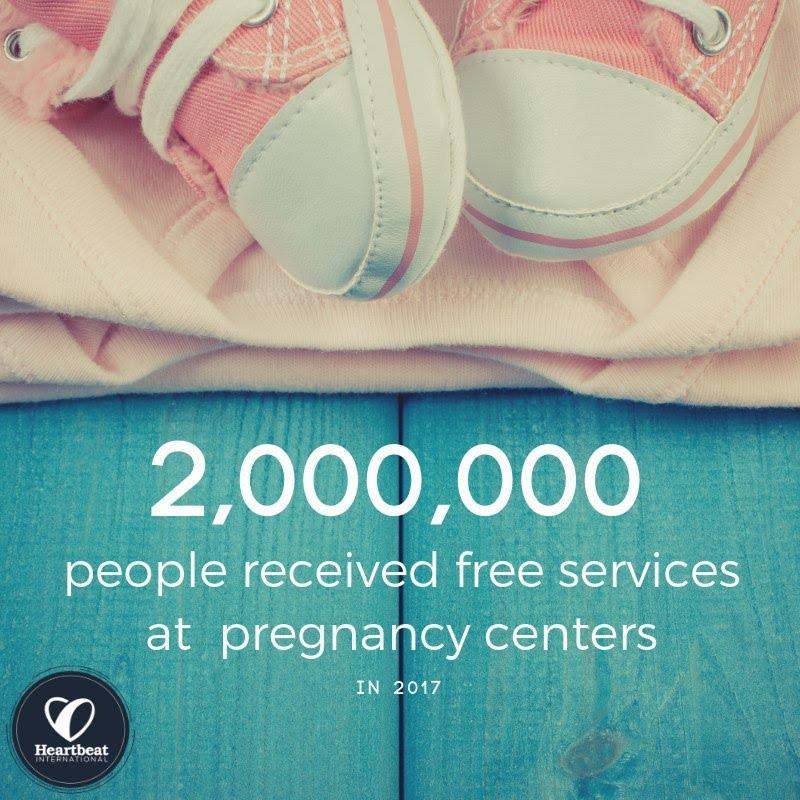 That very thing happened to Heartbeat International this month. According to Facebook (emphasis added), “This ad ran without a ‘Paid for by’ label. After the ad started running, we determined that the ad was related to politics and issues of national importance and required the label. The ad was taken down.”

Although this ad is clearly not political, in the midst of a highly contentious election season and foreign interference within U.S. political elections, Facebook needed to ensure that they were doing their due diligence to prove that Americans are paying for ads that run in America.

On May 22, Facebook implemented changes for ads it considers political on both Facebook and Instagram. The changes include the addition of a verification process for placing political or issue ads.

For your organization to be verified, you must be ready (and willing) to provide your home address (P.O. Boxes and businesses are not accepted), a picture of the front and back of your government-issued ID, and the last four digits of your social security number.

Once completed, Facebook will send you a verification code in the mail. Once you receive your code, you enter that number and then you will be able to place ads on behalf of your organization. Simple, right? Sure...

So, what counts as a “political ad”? This is where it gets a little tricky.

Based on Facebook’s FAQs, a political ad:

According to A Guide to Facebook’s New Political Ad Changes by CMDI, “these topics are still broad and depend on context to determine if they are political. Ultimately, this policy will likely capture organizations that are not considered ‘political,’ such as food banks, after-school programs, community health centers, or pregnancy centers.”

Tweet This: Is helping women and babies "political"? @Facebook says, "Yes." Here's how to promote your services anyway. #prolife

With the country as divided as it is on the issue of abortion, pregnancy centers are deemed political. The good news is that, in theory, once you go through the verification process, you should be able to post your ads on Facebook.

For those not willing to share your most personal information with Facebook to become verified, you can still run ads at will. Just know that they may be deemed political and taken down. You can always make tweaks and try again.

“Facebook explains that policing these ads will be reactive,” says CMDI “If a user reports an ad for a pregnancy center that offers free diapers, Facebook will review the content and decide if it should be political or not.”

Ultimately, if you want to further your social media reach, running ads on Facebook is a good idea. Just be prepared that if you do not get verified, you might get taken down.