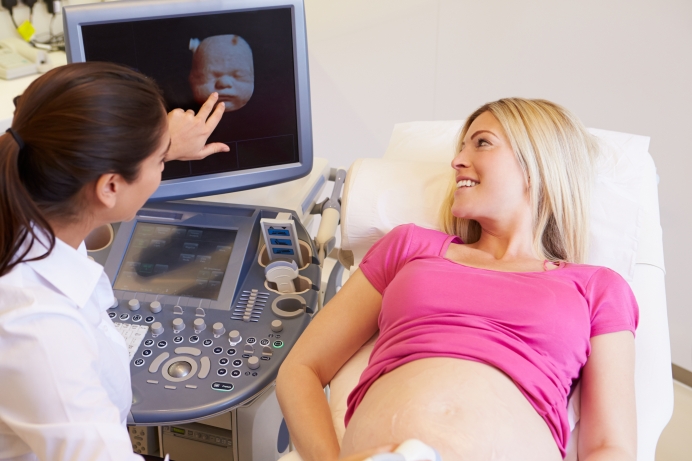 With her boyfriend pressuring her to abort, Patricia was on the verge of giving in and ending her child’s life in 2016—even though she had been thrilled to find out she was pregnant.

Feeling cornered into a decision she’d been made to feel wasn’t even hers to make, Patricia’s friends recommended she reach out to Santa Clarita Valley Pregnancy Center.

When she did, Patricia’s life would change forever. So would her baby’s.

“It was like a peace and calming,” Patricia, who would give birth to a boy—Quinn Alexander—on Nov. 17, 2016, said. “I knew right then and there I was going to keep the baby.”

When she first visited the center, Patricia met with a caseworker and told her about her situation. Recently divorced and with two children from her marriage, Patricia’s family was pressuring her to end Quinn’s life through abortion to ease her burden as a single mother.

Though she felt a bit intimidated at first, she eventually felt at ease as the conversation went along.

Then came the turning point, when Patricia met her baby boy for the first time via ultrasound.

“After seeing the little heartbeat and life inside of me—I couldn’t go through with the abortion,” she said.

Patricia is just one of many served by the center since it opened its doors in 1987. As it celebrates its 30th year, the center is raising funds for a new facility that will provide more services to women in need.

That’s good news for women like Patricia, who not only chose life following the ultrasound, but was surrounded with support and help all the way throughout her pregnancy and through the first year of her son’s life.

“The support is amazing, not just for me, but also for the other women that come through that door,” she said. “They are gracious and loving; they are not judgmental. They want to help you and guide you and not judge you.”

A Need to Grow

With 500 women like Patricia coming to the center last year, CEO Angela Bennett and her board of directors decided it was time to get moving on what has become a $1.8 million capital campaign to expand the organization’s ability to serve.

Most of the funds have already come in as of late September, and Bennett hopes to see her organization move into its new facility—a renovated medical space—in early 2018. The center will gain about 400 square feet and have a 2,500-square-foot space to work with once construction is done.

When it’s ready, the new location will feature a nurses’ station and a larger ultrasound room, as well as additional space for consultations and exams that could position the center to expand to evening and weekend hours.

“We’re redesigning some of the flow in the floorplan and adding a triage room next to a lab,” Bennett said. “A nurse can check patients and get vitals, and also make sure records and data are current. That will give us the ability to collect specimens and other information. These new advantages will allow the clinic staff to focus on counseling and patient education.”

The capital campaign, which Bennett and her center launched in the spring of 2016, has given them the chance to deepen relationships with existing community partners, while expanding their reach to new donors.

From one-on-one meetings with donors to a higher emphasis on visibility at gatherings throughout the community, the campaign has provided a ministry platform of its own as it’s moved ahead.

“It’s been awesome watching God touch the hearts of people not involved before,” Bennett said. “We must help them understand a Biblical perspective on the value of life. We want their faith to increase by intimately seeing God working. That increases their capacity to be used by God.” 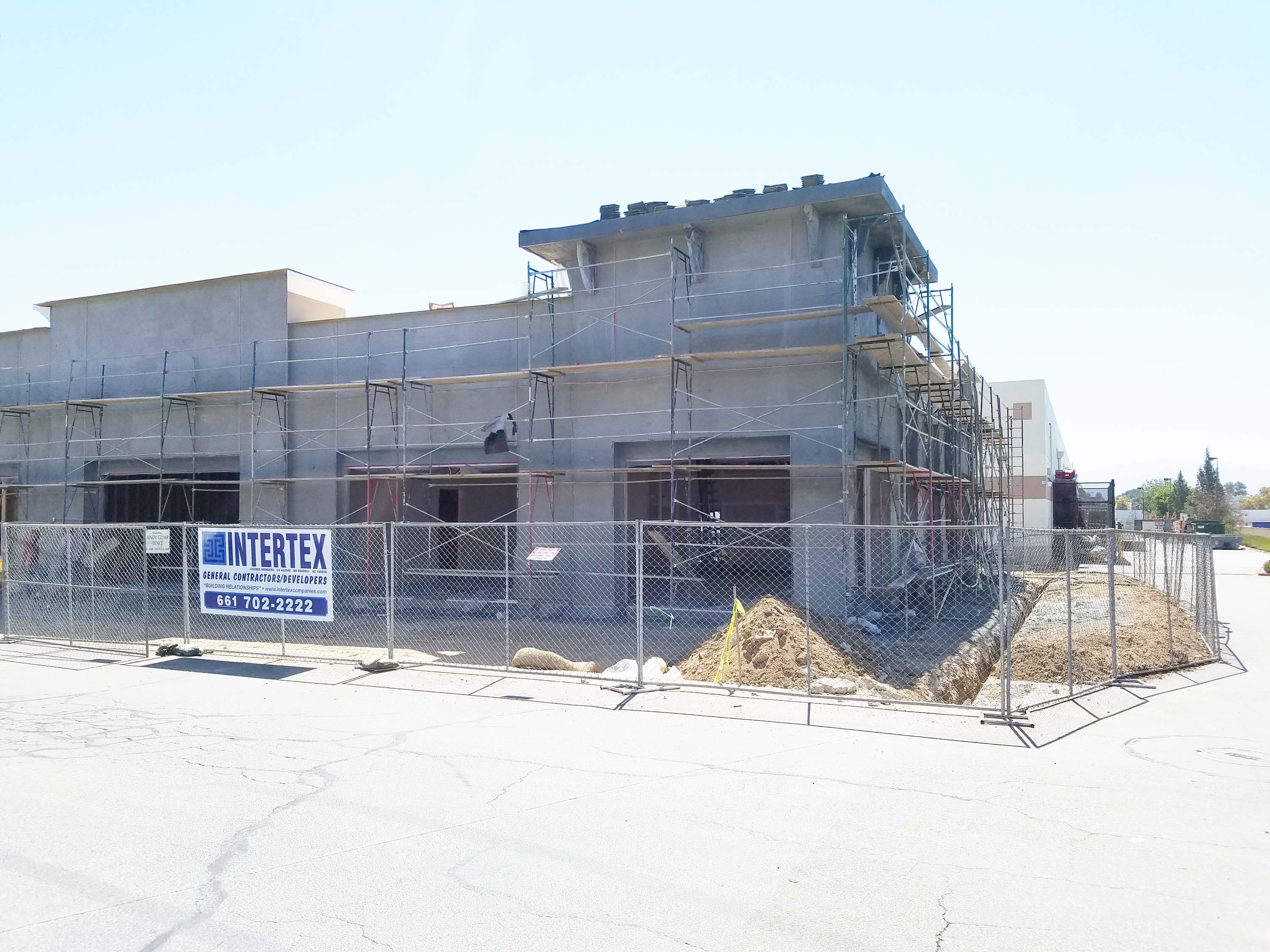