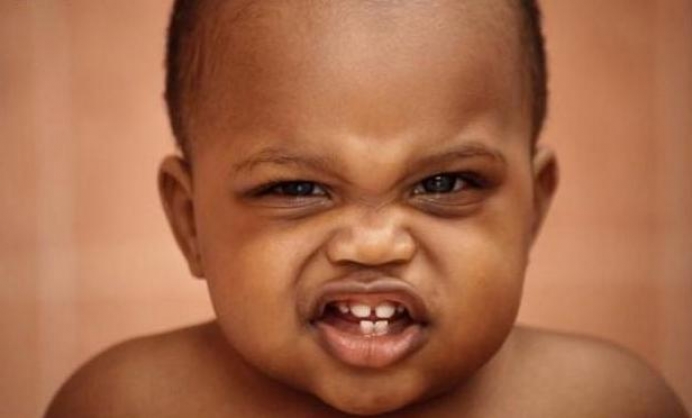 If you’re heading out to dinner any time before Sept. 15, you might want to check a listing of events hosted by the National Network of Abortion Funds, which is sponsoring the fourth annual “Tacos or Beer Challenge” over the next month.

Failure to make sure the restaurant you’re headed to is not part of the challenge could swiftly torpedo date night, either by finding yourself in the middle of an "abortion party," or worse—seeing a portion of your bill paying for someone else’s abortion.

In its fourth year, the “Tacos or Beer Challenge” aims to “give abortion stigma a big taco-covered middle finger,” according to the National Network of Abortion Funds, which represents 70 abortion benefactor foundations.

The challenge partners with local restaurants and breweries while leveraging social media, and raised close to $30,000 in its first year, according to pro-abortion website Rewire.com.

“It’s an easy introduction to abortion funds,” Aimee Arrambide, a board member with Fund Texas Choice told Rewire.com. “People love to eat tacos and drink beer. This way you can do it, and support a cause, and teach people why abortion funds are necessary.”

Despite the abortion industry’s taxpayer funding stream in excess of $500 million in per year, earmarked to Planned Parenthood, paying for even more abortions is made necessary—Rewire.com helpfully explains—because Republican control of federal and many state governments is creating an “increasingly perilous state of abortion access.”

Tweet This: Looking to torpedo date night? #TOBC17 is a perfect way to do so. #prolife

Selling abortion as a positive good, Rewire.com goes on to argue that issues as diverse as “fair housing, equal educational opportunities, and just policing in marginalized communities” all hang on a woman’s unfettered ability to not only end her child’s life through abortion, but to rely on someone else to pay for it.

“Access to abortion doesn’t stand in isolation,” Lucy Marshall of the Wisconsin Women’s Medical Fund said. “So really the fight for economic justice, fight for racial justice, must include a fight for abortion access. These things are interdependent.”

In addition to its social media campaign, which encourages participants to post a picture, video or pre-designed meme celebrating abortion patronage, “Tacos or Beer Challenge” also partners with local eateries that agree to host “parties” to gather abortion enthusiast and raise money for more abortions.

Click here to see a listing of the restaurants hosting an abortion fundraiser near you. And don’t say we didn’t warn you. 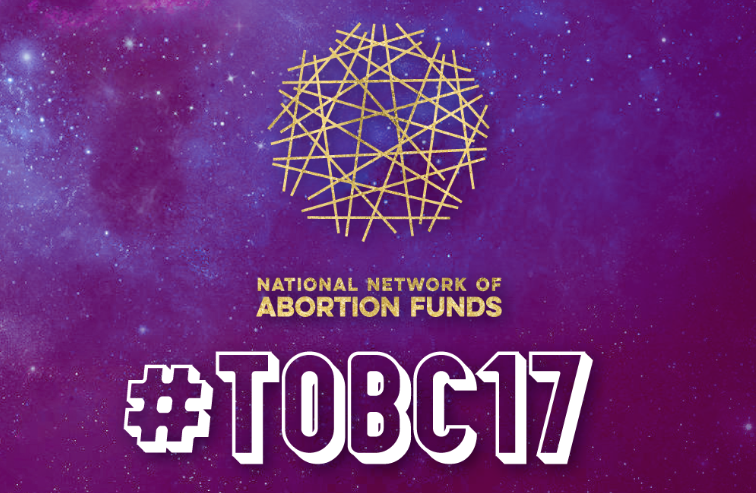