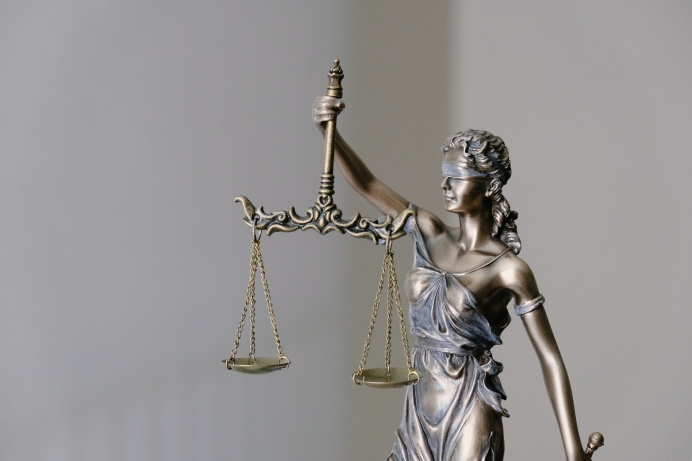 (American United for Life) In June Medical Services v. Russo, the Supreme Court was presented with the opportunity to correct the Court’s wayward abortion jurisprudence and affirmatively reject Whole Woman’s Health v. Hellerstedt, which has significantly expanded the abortion industry’s angles of attack on legitimate State health and safety measures.

While the Court failed to take advantage of the opportunity, the positions of a majority of the Court in June Medical provide a clear road map to the States for winning future abortion cases.

Contrary to public media reports, June Medical Services was not a resounding victory for abortion advocates.

Tweet This: Contrary to public media reports, June Medical Services was not a resounding victory for abortion advocates.

It was a 4-1-4 “plurality opinion,” meaning no opinion garnered a majority of the Justices’ votes.

Witness what a lawyer for the Center for Reproductive Rights, which represented June Medical, wrote a few days later: "Roberts took pains to write an opinion that cabins the plurality. It is a concurrence that goes out of its way to find common ground with the dissenters, including disdain for the Supreme Court’s most recent precedent…. In his concurrence, Roberts plants a flag to mark the battlegrounds for future abortion fights."

June Medical changes nothing for our legislative strategy, and so AUL will continue to promote our model legislation to hundreds of prolife lawmakers and policy advocates.

Going into the 2021 legislative session, we anticipate demand for strengthened abortion facility regulations, with separate approaches for surgical and chemical abortions and mandatory disclosure of life-affirming options in the case of chemical abortion.

Editor's note: The above report is the preface of Americans United for Life's analysis of the June Medical Services v. Russo Supreme Court decision. The full analysis can be found HERE.