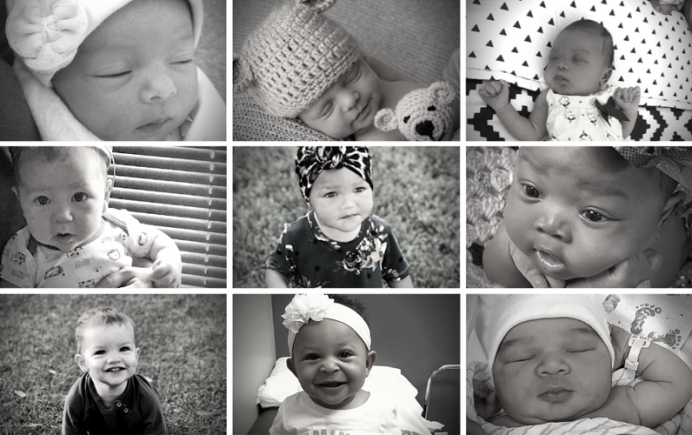 Describing Heartbeat International's accomplishments, Godsey explained that the “our statistics suggest that more than 3,000 babies were saved through successful APR starts,” a record high for the organization.

(NCR) Jor-El Godsey, president of Heartbeat International, predicts that 2022 will be a “a year of great promise” for pro-life efforts to provide an alternative to the growing number of women who seek chemical abortions on line.

2021 saw the FDA approve the delivery of abortion pills by mail, while Google banned all advertisement of the pro-life alternative known as the Abortion Pill Reversal (APR). The latter uses the natural hormone progesterone to counter the effect of the first progesterone-blocking pill taken in the chemical abortion regimen.

Despite those developments, Godsey told CNA (Catholic News Agency) that last year's unexpected growth in women seeking to keep their babies and reverse the two-step drug-induced abortion by mail, “is an amazing new achievement that makes 2022 a year of great promise.”

“The 2021 achievements at Heartbeat are all the more remarkable considering we've been targeted for censorship by Big Tech (Google) and misinformation campaigns by Soros-funded leftist outlets,” he said.

Describing Heartbeat International's accomplishments, Godsey explained that the “our statistics suggest that more than 3,000 babies were saved through successful APR starts,” a record high for the organization.

Google blocked all ads promoting the abortion pill reversal arguing that one of its “fact checkers,” the American College of Obstetricians and Gynecologists, claim that the use of female hormones to reverse the powerful action of the drug mifepristone is not supported by science.

“Facts are important, especially when discussing the health of women and the American public. Claims regarding abortion ‘reversal’ treatment are not based on science and do not meet clinical standards. The American College of Obstetricians and Gynecologists (ACOG) ranks its recommendations on the strength of the evidence, and does not support prescribing progesterone to stop a medical abortion,”  ACOG has stated.

But pro-life activists who promote the APR claim that the ACOG‘s position is ideological and not scientific. They argue that the National Institutes of Health’s National Library of Medicine has published important studies demonstrating that APR is safe and effective. One 2016 study that observed 754 women seeking to reverse their abortions reported that intramuscular progesterone and high dose oral progesterone had successful reversal rates of 64% and 68%, respectively, with no apparent risk of birth defects. 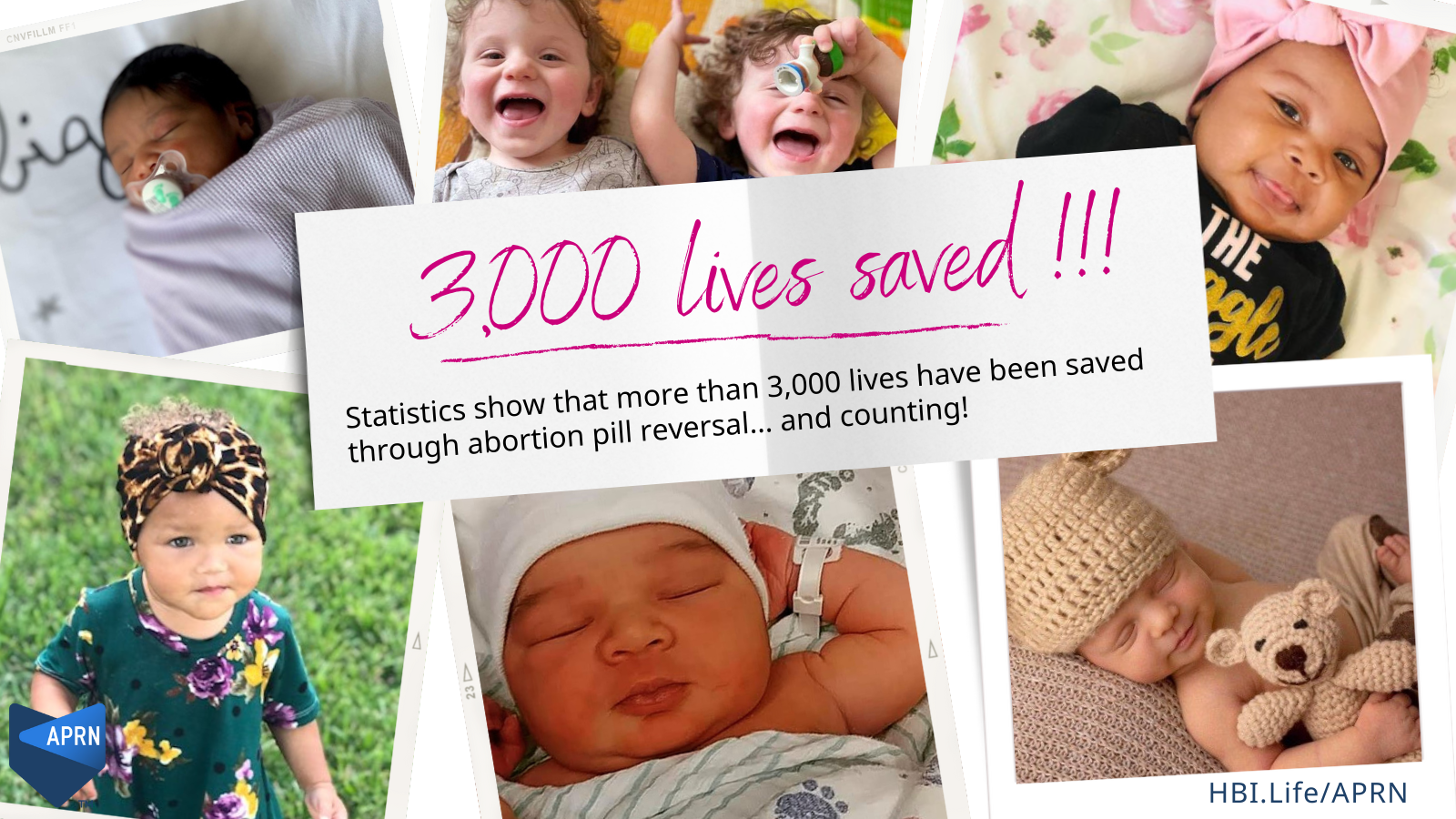 Godsey mentioned several other significant achievements of crisis pregnancy centers affiliated to Heartbeat International, including nearly 1 million interactions of women interested in opting for life rather than abortion.

“2022 holds immense promise for the pro-life world, especially in the U.S., and 2022 holds immense opportunity for Heartbeat International and the pregnancy help movement to reach and rescue more lives,” Godsey told CNA.

Tweet This: 2022 holds immense opportunity for Heartbeat International and the pregnancy help movement to reach and rescue more lives.

“The intense attacks from Big Abortion allies only highlights how vital the life-saving work of the pregnancy help movement. While Big Abortion focuses on profits, Heartbeat International will continue to help women choose life for their babies,” he said.