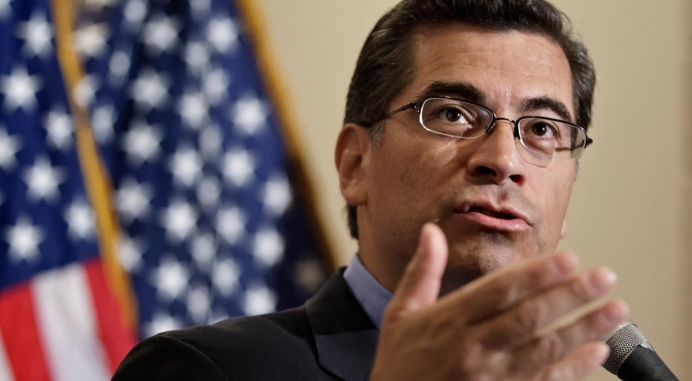 For the second summer in a row, pro-life advocates are celebrating a legal victory for David Daleiden and Sandra Merritt, citizen journalists whose three-year undercover investigation exposed Planned Parenthood’s illegal trafficking in baby body parts starting in the summer of 2015.

This week, a judge in California suspended 14 out of 15 similar charges that could have landed the pair behind bars for a year per “crime” of recording conversations and negotiations with abortionists.

The recordings, as Daleiden and Merritt’s videos released through their Center for Medical Progress demonstrate, were all made at public places such as restaurants, conventions and business offices, capturing abortionists incriminating themselves on tape by openly admitting to actions that not only violate federal law, but actively endanger women undergoing abortions.

The lone charge still outstanding is “conspiracy” to invade “privacy,” an accusation which would seem impossible to stick, unless an invasion of privacy charge can be established.

Many of those caught on video flouting federal law and willfully putting their patients at risk currently hold high-ranking leadership positions at Planned Parenthood, which taxpayers support at $554.6 million per year.

California’s Attorney General, Xavier Becerra—a career politician and longtime recipient of campaign contributions from Planned Parenthood—said his department will submit revised charges within the required 10 days of the July 21 ruling.

The decision mirrors news from last July, when the Harris County District Attorney’s office in Texas dropped drummed-up charges against Daleiden and Merritt that could have meant 20 years of prison each for using fake ID’s to infiltrate the nation’s largest abortion chain.

Devon Anderson, then-District Attorney for Harris County, like Becerra is a long-time Planned Parenthood ally, and was a board member when her office was tasked with the investigation into Planned Parenthood’s possibly criminal activity. Rather than recusing herself, Anderson turned the tables on Daleiden and Merritt by indicting them instead.

That move backfired on Anderson, who eventually dropped the charges and lost her re-election bid a few months later.

Becerra’s insistence on prosecuting investigators rather than the criminals they exposed is likely to end with fewer repercussions than Anderson’s witch hunt, but he does find himself in a unique position.

Not only is a Becerra opposing an investigation similar to what the state has previously allowed when it exposed animal cruelty, California's pro-abortion stance is front and center—overriding even the clearest First Amendment protections of free speech.

Unlike Daleiden and Merritt’s investigation, those conducted by NARAL and the Los Angeles Times—as well as a month-long investigation by the City of Los Angeles—produced no evidence of wrongdoing on the part of pregnancy help medical clinics to justify the enactment of the 2015  “Reproductive FACT Act.”

Drafted and approved by California’s Democrat trifecta, the law forces nonprofit pregnancy help medical clinics that offer free ultrasounds under state licensure to tell each client—through mandated signage in waiting rooms, online and on intake forms—where she can abort her child on the taxpayer’s dime.

The law also served as a template to 2017 legislation in Hawaii, which has since stalled on the governor’s desk.

The U.S. Supreme Court is scheduled to review a challenge to the Reproductive FACT Act as early as June 22 on grounds it violates the First Amendment’s guarantees of free speech and free religious exercise.